Although the concession contracts were signed between the 2015 and the 2016, the concessionaires of the marinas Durazzo and Shëngjin are still in the process of obtaining all the necessary licenses. The work started only with brooches and should end within the 2020.

Albania, with approximately 440 km of coastline, has favorable natural conditions and real resources for the development of all activities (such as transport, tourism and fishing) in the coastal sites of the Adriatic basin but also beyond.

Maritime transport and ports are key sectors not only for the development of the transport system, but also for the economic development of the country, and in particular the tourism sector. The construction of tourist ports is also included in this context, in accordance with the 7910 number law of the 10 / 04 / 2007.

In this sense, between 2014 and 2016, there was a lot of talk in Albania regarding the creation of marinas dedicated solely to luxury yachts and ships. In those years the national council of the territory, together with the ministry of transport and energy, should have approved some port concessions, which still today have not been completed. 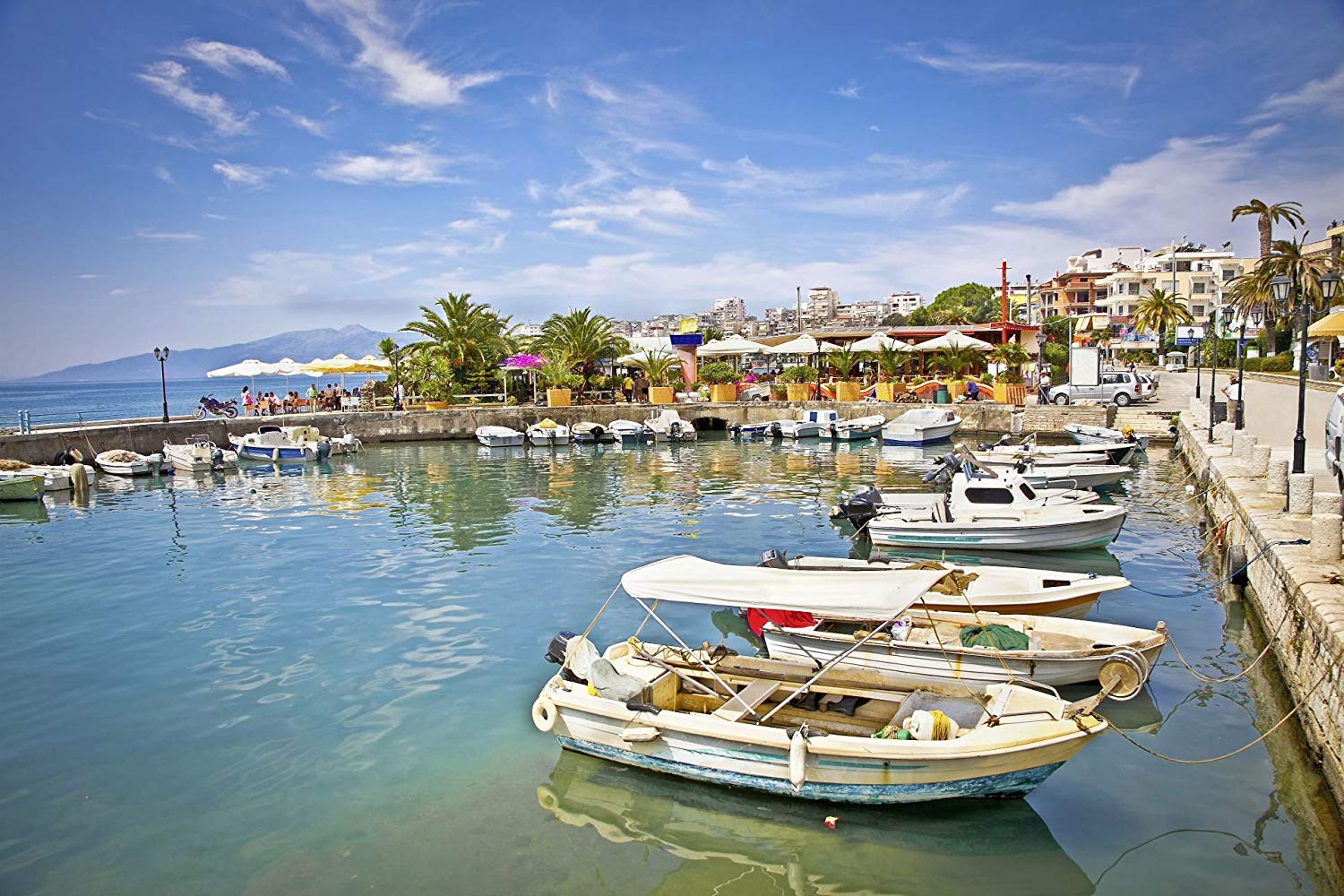 The latest data from the Ministry of Infrastructure and Energy have shown that the works of only one of the four licensed ports have been completed and that this is not yet used as a tourist port.

The first of the four ports in question is that of theSpille area a Kavajë. The concessionaire company has already signed a contract and has completed the entire process of obtaining licenses and permits.

The actual jobs of the port have started and should end at the end of the 2020. The total investment should be 20 million and is part of an integrated project that involves the construction of some tourist resorts.

The second one and the Durres marina, which concession agreement was signed in September of the 2015. According to data from the Ministry of Transport, the concessionaire company is in the process of obtaining licenses and permits. At the end of this process work will begin.

The Durres marina will have a total investment of 15 million dollars, which aims to build additional facilities in addition to the construction of the port.

The third port, That of Shëngjin, has signed a concession agreement in the 2016 and should - according to the project - have a capacity to host around 200 yachts for a total investment of 7 million dollars. Although several years have already passed since the concession agreement, the concessionaire company is still in the process of obtaining licenses and permits.

The last port the list is the MBM (Multy Buoy Mooring) in Porto Romano which - again according to data from the Ministry of Infrastructure - has completed the phase of obtaining the licenses, as well as the first phase of the works. The port will be assigned to international transport.