How many hidden beauties!

If navigators and explorers had only stopped to admire the beauty of the sea they would never have discovered so many treasures! Today everyone admires the beauty of the south coast of Albania and in summer they crowd around it to enjoy that incontestable wonder.

Cliffs overlooking the turquoise sea with crystalline waters, white tongues of sand that penetrate the coast forming picturesque coves is the image of the sea in Albania that everyone has come to know. It is natural that the desire to spend a few days off is ignited.

Walking along the coast from the Llogara pass to Saranda you come across, almost suddenly, in small roads and paths hidden by the vegetation that among olive trees and leafy bushes lead directly to the sea.

Locations such as Dhermi, Himara, Borsh along the Albanian Riviera show dreamlike images where the blue of the sky and the sea merge with the green of the Mediterranean vegetation while the aromas of the aromatic herbs spread in the air.

BUT ALBANIA IS NOT ONLY THIS!

So much fresh water: and here are the LAKES! 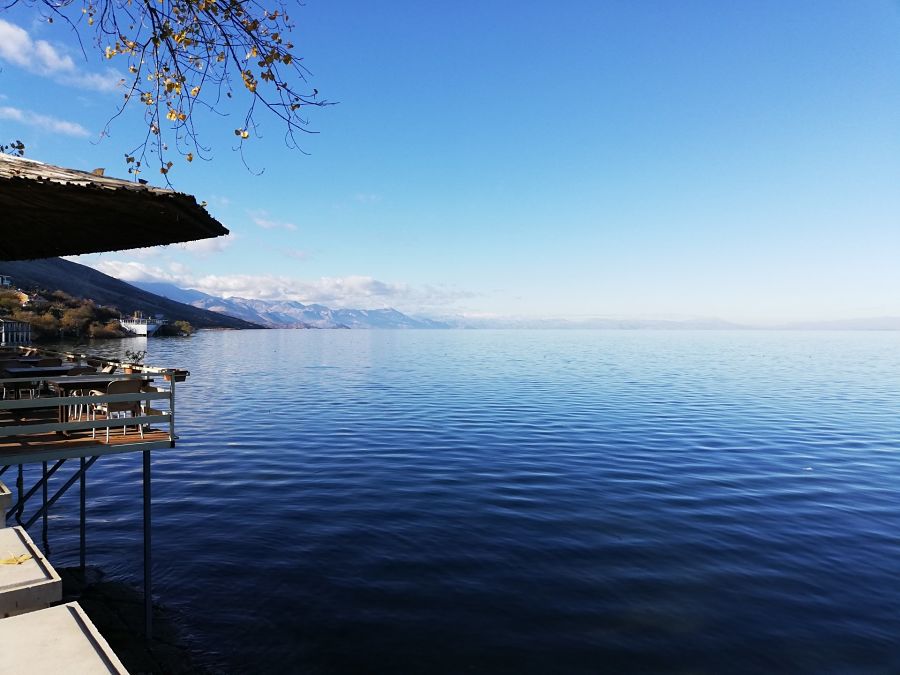 Lake Scutari in the north, on the border with Montenegro, is the largest in the Balkans. Water flows from underground springs change the appearance on the surface in the different seasons and is only 12 km from the Adriatic Sea from which it is divided by a mountain range (Rumija and Tarabosh mountains).

Once in Scutari, a lively and welcoming town nestled on the lake of the same name, it is natural to take a long walk along its shores and look up to the horizon where the water never seems to end.

The landscape also offered by the rivers that cross the city, the Drin and the Buna, invites you to stay to discover the history of this city that has been one of the places rich in history and culture since ancient times.

Inside the National Park offers a still unspoiled nature and a quiet boat ride will slow down any kind of stress. A large variety of fish and freshwater snails as well as colorful dragonflies will greet your passage and if you look up to the west, here is the castle of Rozafa ready to attract you with its poignant legend. 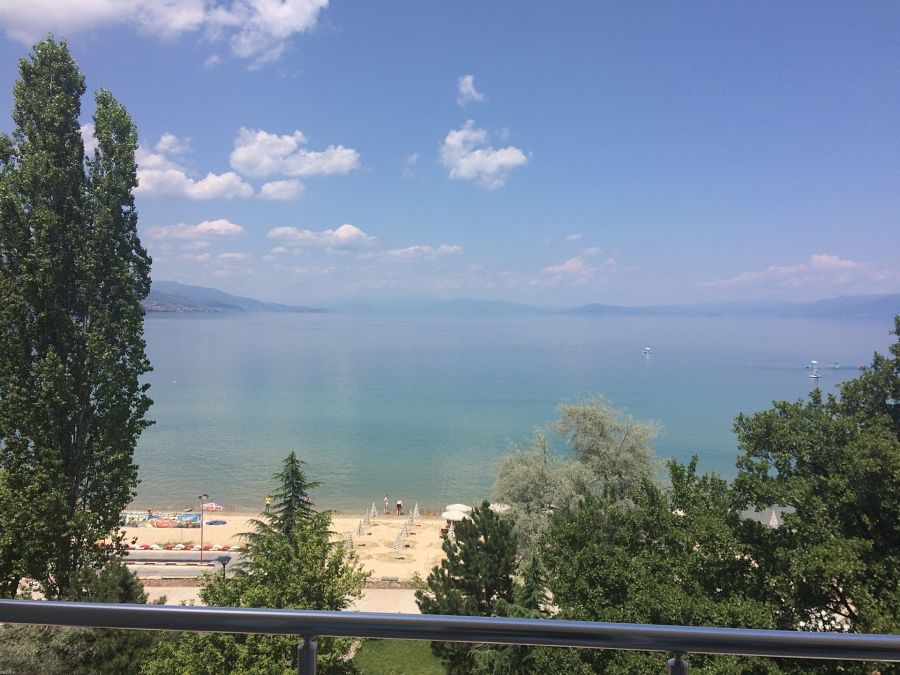 Lake Ohrid is located in the southeastern part of Albania on the border with Macedonia. It is considered one of the oldest on Earth and located at an altitude of 695m asl. Its main tributary is the Black Drin River.

From the city of Elbasan it is reached by a road (about 80 km) which climbs more and more through numerous villages and villages where it is not difficult to come across simple people walking on the roadside or waiting for public or private transport whatever the weather. Then, after the last uphill bends, the gaze suddenly plunges into Lake Ohrid, which in the Albanian part takes the name of the town that lies down on it Pogradeci.

I visited the town of Pogradeci several times and this wonderful lake was presented to me in different clothes according to the seasons but always pleasantly surprised me. In spring and summer the hillside is all a blaze of greenery and along the banks the well-kept gardens, from the early morning hours, colorful flowers brighten up the view. The fresh and sparkling air invites long walks to Drilon a Natural Park and a naturalistic oasis that offers a fairytale spectacle with its swans that are reflected in the water among water lilies and rowboats for tourists. It looks like a painting from the early nineteenth century and it is not uncommon to meet young married couples who make this location the ideal location for photos and memories.

Don't forget to taste the exclusive fish Koran of this lake, a true delight for the palate of freshwater fish lovers! 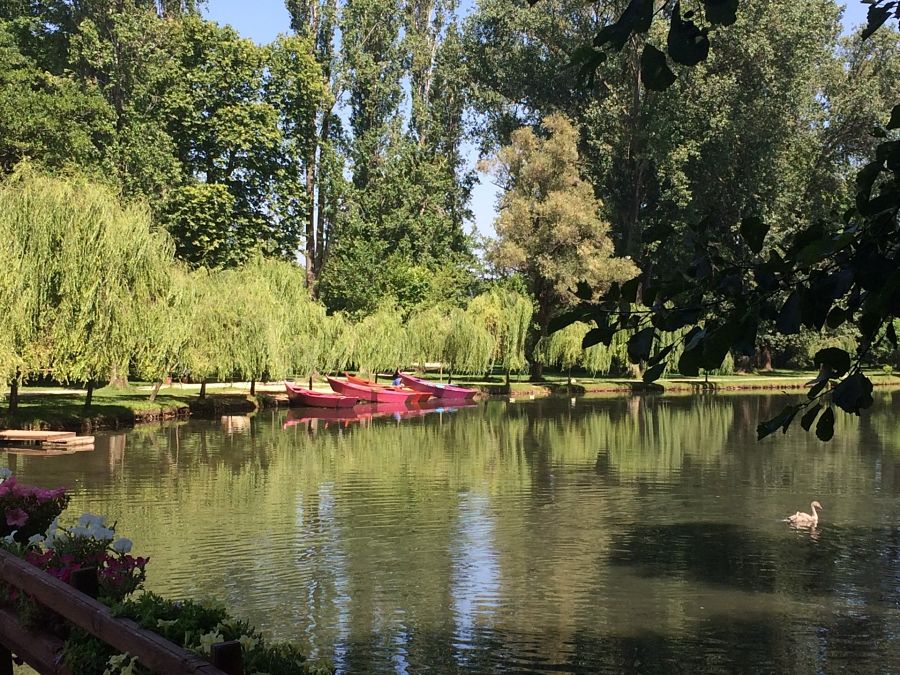 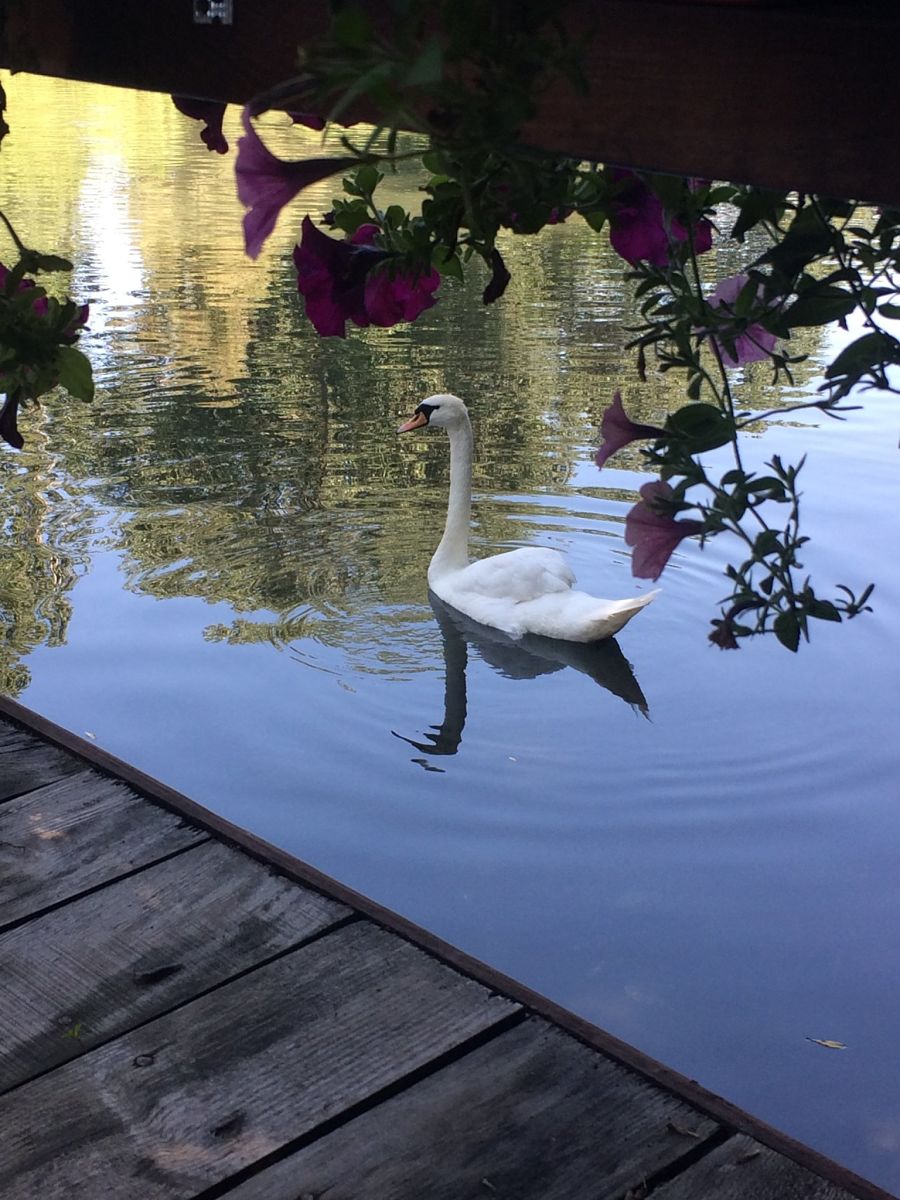 Here too, in addition to the lake, history and culture come together in excursions to the castle and to the village of Lin where life flows slowly and simply among braids of onions, heaps of beans and a wonderful Byzantine mosaic on the top of a small hill overlooking the lake. 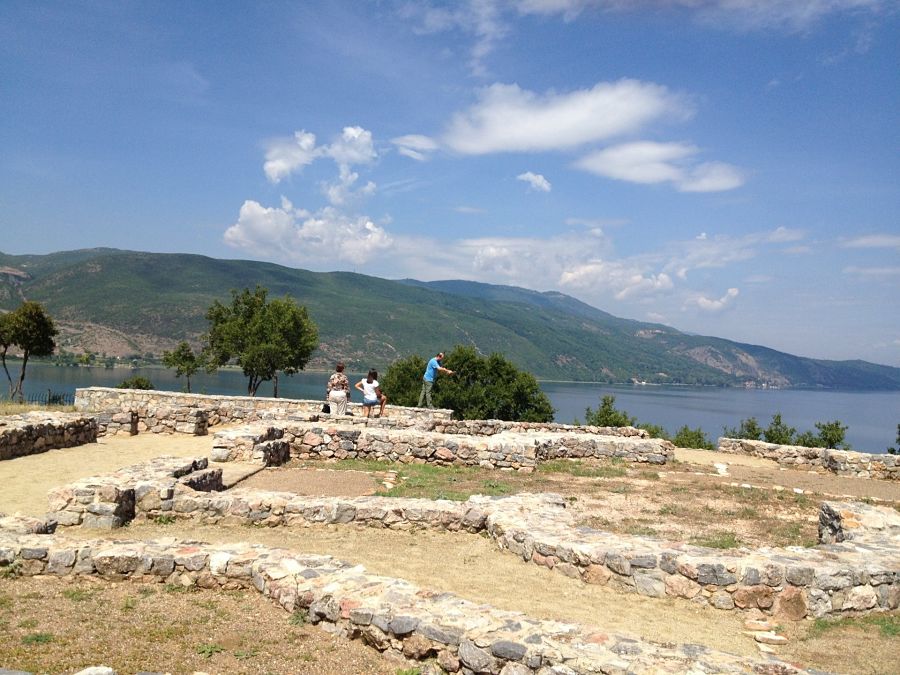 Then there is Lake Prespa which is bordering on Northern Macedonia and Greece. It consists of two branches which are called by their size Prespa Piccolo and Prespa Grande. It is the highest in the Balkans and the fauna that nests in it makes it a very popular naturalistic destination. 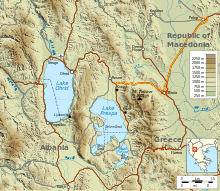 In Albania, in addition to these natural lakes, there are also artificial ones such as in the north, Lake Koman formed from a dam on the Drin river and many other small glacial lakes. So lakes lovers the message is clear: in the Land of the Eagles there is not only a splendid sea but also large freshwater basins that form real landscape oases to be discovered, in full respect of a strong and generous nature.

Inhabited since prehistoric times, the lake regions are the repositories of a rich historical and cultural heritage.

Their shores, inhabited since ancient times by peasant and fishermen communities gathered in small villages, preserve millenary traditions that today form the traditions of the locals.

Lakes, ponds and artificial lakes thanks to the abundance of the waters of this country have made it possible to build hydroelectric power plants that had names like Karl Marx and Frederik Engels during Communism. And this is history too! 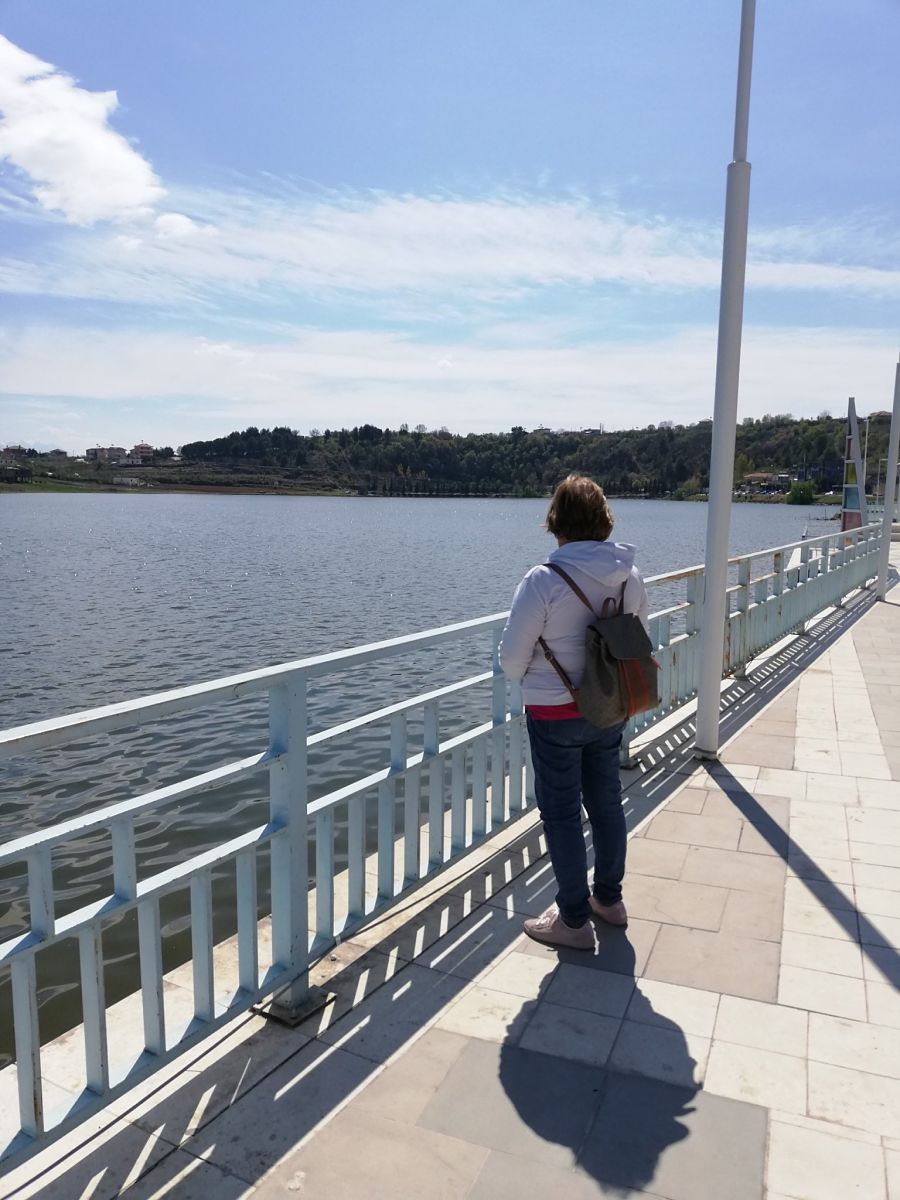 But it doesn't end here! In the next posts I will take you to visit the LAGOONS of which Albania is rich and undisputed lady. So everyone is ready for the sea but don't leave behind precious jewels like these that I told you about because it will be worth it!

As always, the photos on my blog were taken by me during my many travels even if they do not fully reflect the beauty of the places I have described.

This article was published by courtesy of Fausta Rita Sardi, responsible for albaniainsieme.it, a portal that organizes guided tours to fully experience Albania, through its history, its culture and its natural beauty.

A few words about the author

My name is Fausta Rita Sardi and I am a former Italian teacher and author of children's books. For years I have learned to love this beautiful land of Albania and this bond is so strong that my husband Olsi could only be Albanian.