From Scutari to Saranda, passing through Durres and Tirana. The 10 Albanian cities that you absolutely must visit if you are planning a trip to Albania

It is the capital of Albania of the 1920. Founded in 1614 by Sulejman Bargjini. It is believed that the name Tirana derives from the word "Theranda", mentioned in the ancient Greek and Latin writings, which the local natives called "Te Ranat".

Today Tirana is not only the most populous city in Albania but also the largest political and economic center of the country. Mount Dajti is close to the city while the large national park with artificial lake is located in the southern part of the capital. 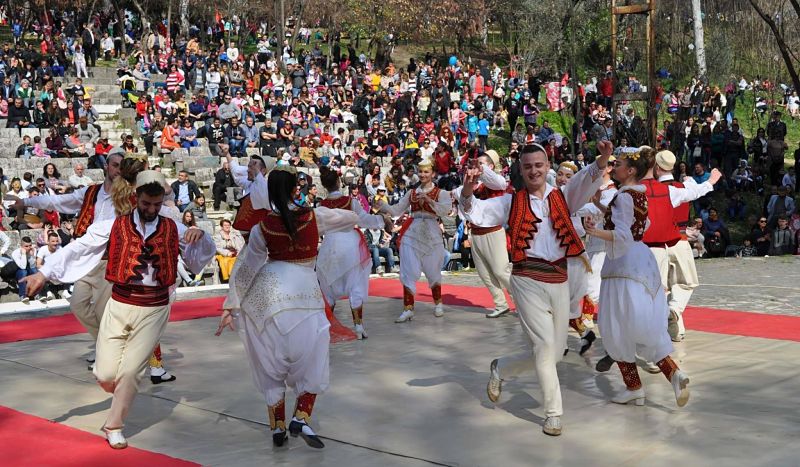 What you can visit in Tirana

It is a coastal city. It is one of the main ports of the country but it also has a great historical importance as here in the 1912 the assembly was called which declared Albania an independent state.

In fact, in Valona, ​​the first government led by Ismail Qemali was formed and, precisely for this reason, it was the first capital of Albania. In the upper town it is possible to visit the Kuzum Baba, a sacred place where you can enjoy the view of the sea and the entire city. 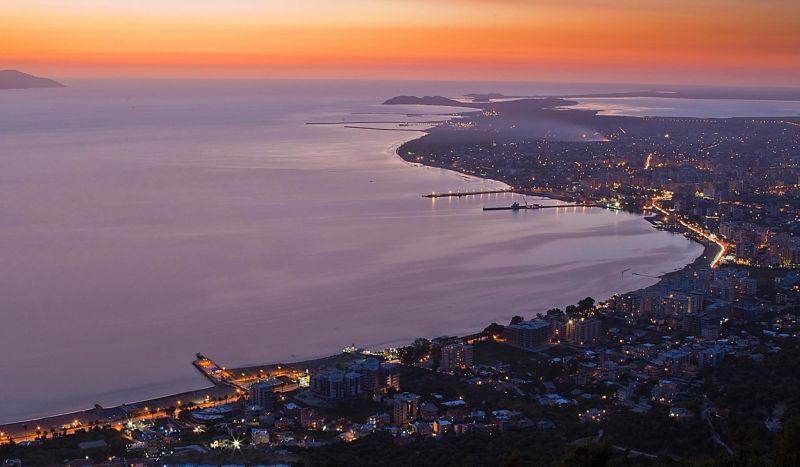 What you can visit in Vlora

It is known as the city with overlapping windows. Defined by UNESCO as the patrimony of humanity, it is located on the slope of Mount Tomorri where the city castle stands. Inside the castle is the Onufri museum, where the works of the great Albanian painters are exhibited. 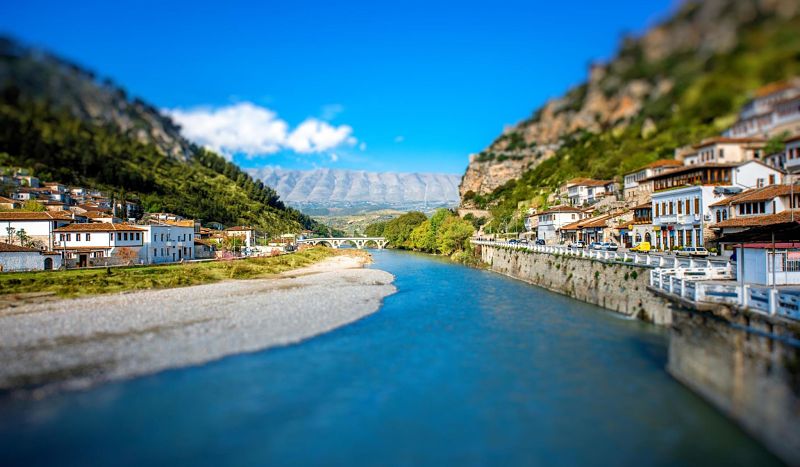 What you can visit in Berat

It is the second largest city and the main port of Albania. The city was colonized by the Corinthians in 627 ac: it was called Epidamnus which later became Durrakium.

The largest artifact is the amphitheater with about 15.000 seats, built in the second century AD Between the first and third centuries, Durres was a very important trading port of the via Egnatia, thanks to its position between Rome and Byzantium.

After a series of earthquakes, the ancient part of Durazzo was flooded and destroyed. Today the city is known and is known above all for its sandy beaches. 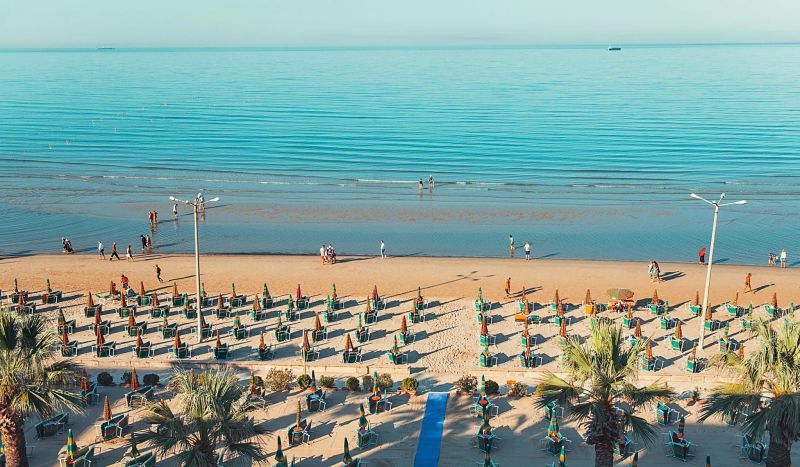 What you can visit in Durres

It is a medieval city near Tirana. The name Kruja is closely linked to the name of the national hero Giorgio Castriota Scanderbeg, who fought against the Turks for 25 years.

Near the city is the castle, inside which is the Scanderbeg museum. 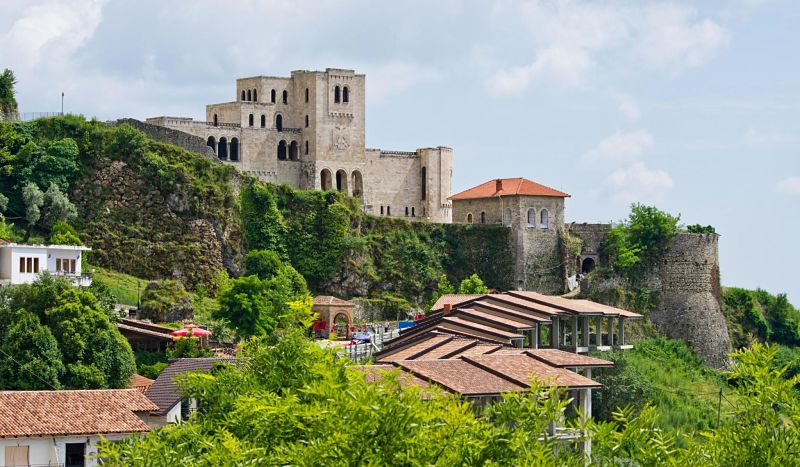 What you can visit in Kruja

It is the largest city in the south-eastern region of Albania. It became an important commercial and craft center during the seventeenth century.

It is possible to visit the medieval museum of art, which represents the spiritual culture of the Albanians. There is also the education museum, where the first Albanian school was opened in the 1878. 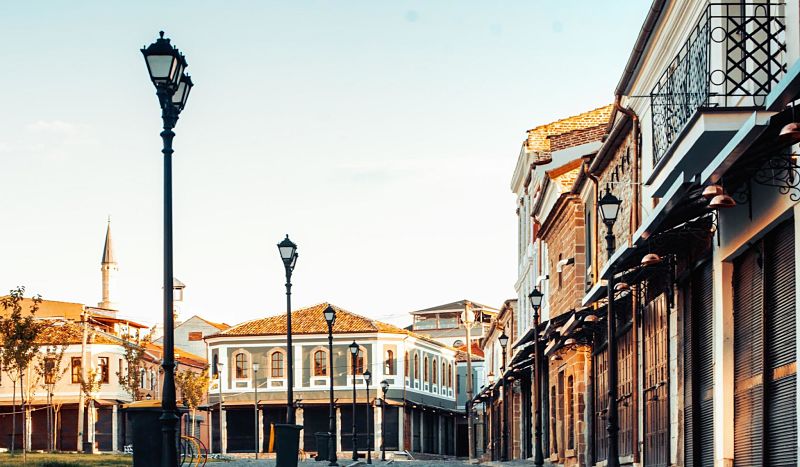 What you can visit in Korçë

It is one of the most interesting tourist cities of Albania thanks to its position on the banks of the Ohrid lake, known for its clean waters and beautiful mountain views. In this lake lives the Koran, a rare fish similar to trout. It is also possible to visit the tourist center of Drilon surrounded by ornamental plants and trees. 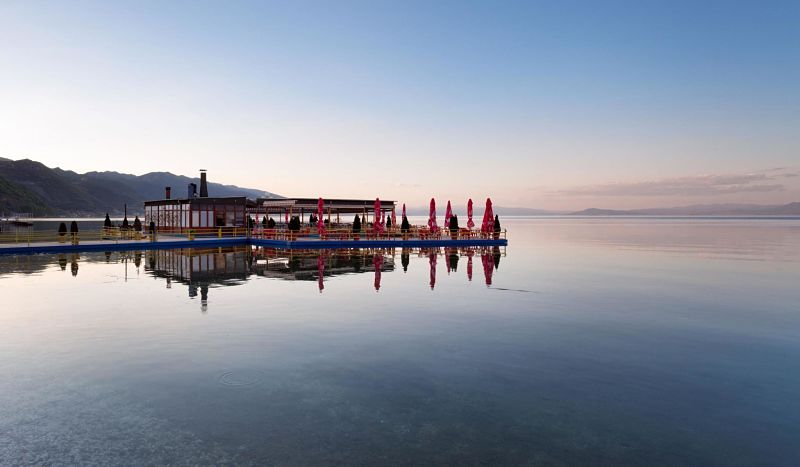 What you can visit in Pogradec

One of the most important cities in southern Albania, declared a World Heritage Site by UNESCO. It is known for its narrow and characteristic stone alleys; the houses have the form of medieval towers consisting of a complex of buildings with characteristic architecture.

The castle looks like a balcony over the city: it offers visitors the opportunity to enjoy a beautiful landscape. Inside the museum of weapons is present. 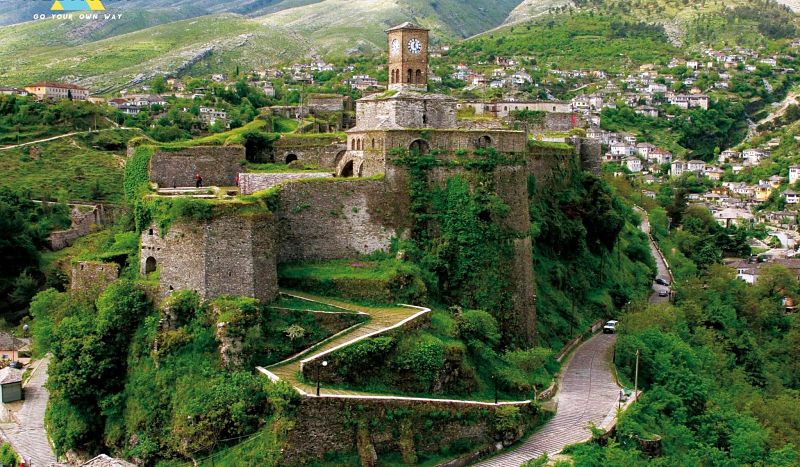 What can you visit in Gjirokastër

The southernmost city of Albania, located opposite the island of Corfu. It is one of the most visited tourist areas in the countryside thanks to its wonderful beaches.

Near Saranda you can visit the ruin of the ancient city of Butrint and the source of the blue eye. 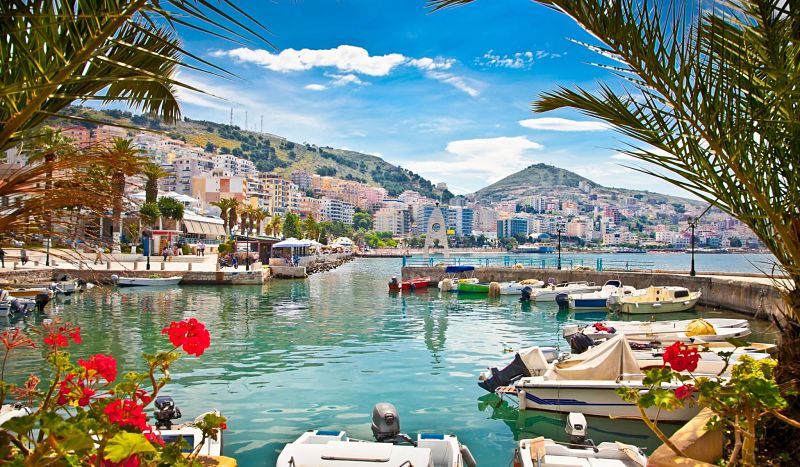 What you can visit in Saranda

It is one of the most important cities in the north of the country. Ancient and rich in history: here you can find characteristic houses where traditional motifs are used. Near the city is the fortress of Rozafa built on a rocky hill where you can see beautiful and fascinating landscapes. It is also possible to visit the city's historical museum. 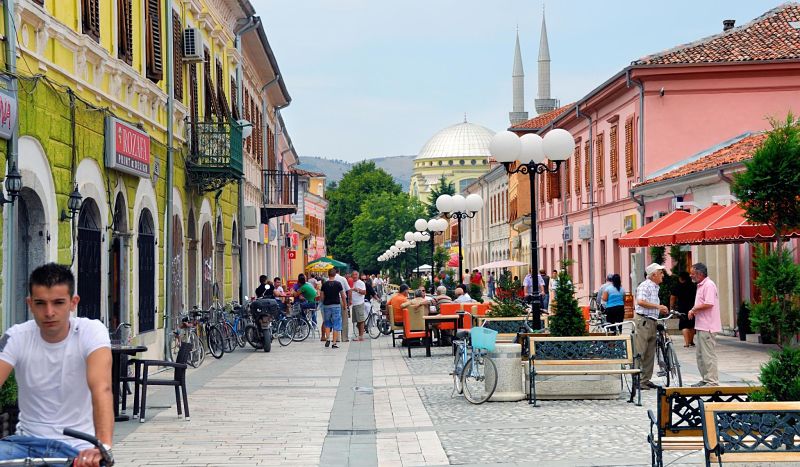 What you can visit in Scutari

Source of the photographs: www.albania.al - For other articles you can visit turismo.al , an Italian portal on Albanian tourism.

Dimal, the Albanian city returns to its ancient name

Albania-Italy, the sea route between Bari and Durres