The natural and historical-cultural charm of Alessio, one of the oldest cities in Albania

La city ​​of Alessio is located at 47 km south of Scutari. It is one of the oldest cities in Albania, and in historical documents it is mostly indicated by the name of Lissus.

In the 1398, after the construction of its castle, the city was subjected to the direct control of the feudal family of Lekë Dukagjini, but was later conquered by Venice. One of the most important historical events for Alessio, and indeed for all of Albania, was the famous one League of Alessio of the 2 March 1444, when under the leadership of the hero Giorgio Castriota Scanderbeg the Albanian princes joined together against the Ottomans. The Scanderbeg memorial tomb is located in the city, in the former cathedral of St. Nicholas, where he was buried in the 1468.

The island of Alessio

The island of Alessio is a tourist resort, located in a very attractive area near the Adriatic coast and surrounded by wetlands and forests. During the Middle Ages it was called the island of Medua.

It was here that in the 1501 the nephew di Gjergj Kastrioti Skanderbeg, known as 'young Scanderbeg', arrived from Italy to organize the resistance against the Ottomans.

There is a well-known area for fish restaurants and also a hunting area. The latter was built by the former Italian foreign minister, Galeazzo Ciano, During the Second World War. 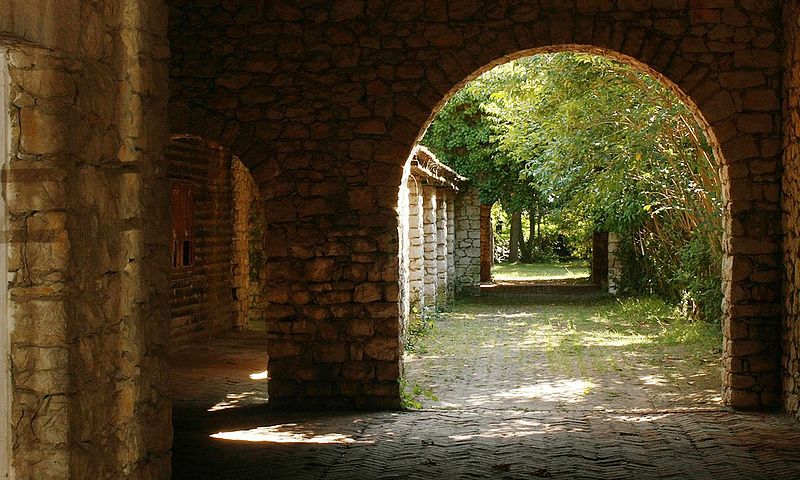 The area is suitable for hunting, bird watching, hiking or simply relaxing in nature.

This rich coastal area is located at the mouth of the Drin River, in the south of Shëngjin Beach. It represents one of the most important ecosystems - in terms of flora and fauna - of all the Albanian coasts, above all for the rich presence of water birds.

There are two lagoons, Ceka with an area of ​​235 hectares and Merxhan with an area of ​​77 hectares. In the mouth of the river Drin there is also the island of Kune, with 125 hectares: it has a very rich vegetation, with well 227 types of registered vegetation. Also, there are also 70 types of birds, 22 of reptiles and 6 of amphibians. The area is suitable for ecotourism.

The memorial tomb of Scanderbeg

It is one of the most touristic monuments of the city of Alessio. It was inaugurated in the 1981 on the ruins of the Cathedral of St. Nicholas. It is the place where the Albanian national hero was buried in the 1468. In the walls of the memorial tomb 25 shields are exhibited, which symbolize the main battles conducted by Scanderbeg. There is also a copy of his sword and his helmet. 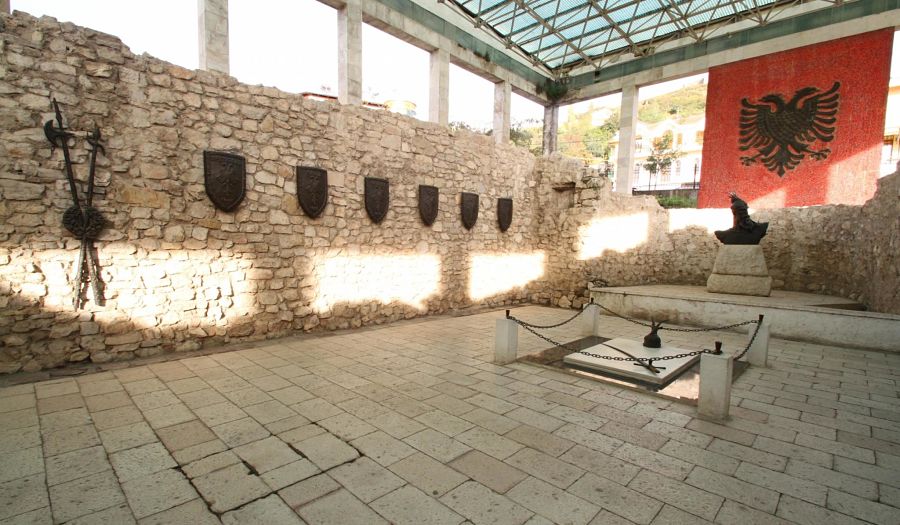 The castle of Alessio is located on the top of the high hill 186 meters that dominates the city. Thanks to its strategic position, visitors can observe the mouth of the Drin river, the Adriatic coast, Mount Tomorr and the island of Saseno (Sazan) to the south.

The castle dates back to the Illyrian period but was rebuilt by the Venetians in the 1440. Subsequently, the Ottomans made another reconstruction in the 1552.

Visitors can see here the ruins of the Illyrian, Roman, Venetian, Byzantine and Ottoman periods. 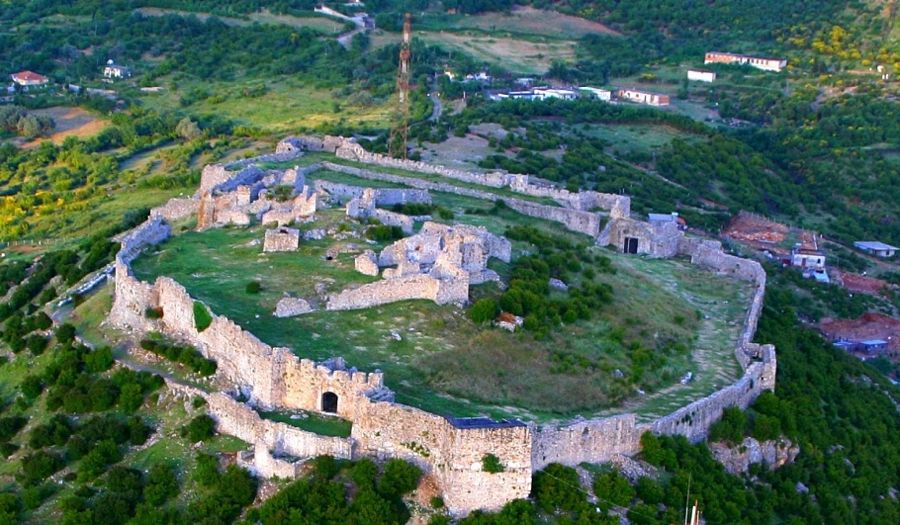 It is located at 8 km from the town of Alessio. It is renowned for the high quality of its sandy beaches. In this place there are from 200 to 300 sunny days a year. Only 2,5 km north of Shëngjin, there is the famous sandy beach 'Rana and Hedhun', a beautiful beach well protected from the winds.

In Shëngjin there are many tourist facilities for visitors, including hotels, bars, children's playgrounds, resorts, etc. It is very popular with tourists from Kosovo, northern Albania and foreign tourists. Sunbathing, fishing, swimming and sailing are the main activities.

In the Belluno area, the only monument built in Scanderbeg alive