IT
No result
View all results 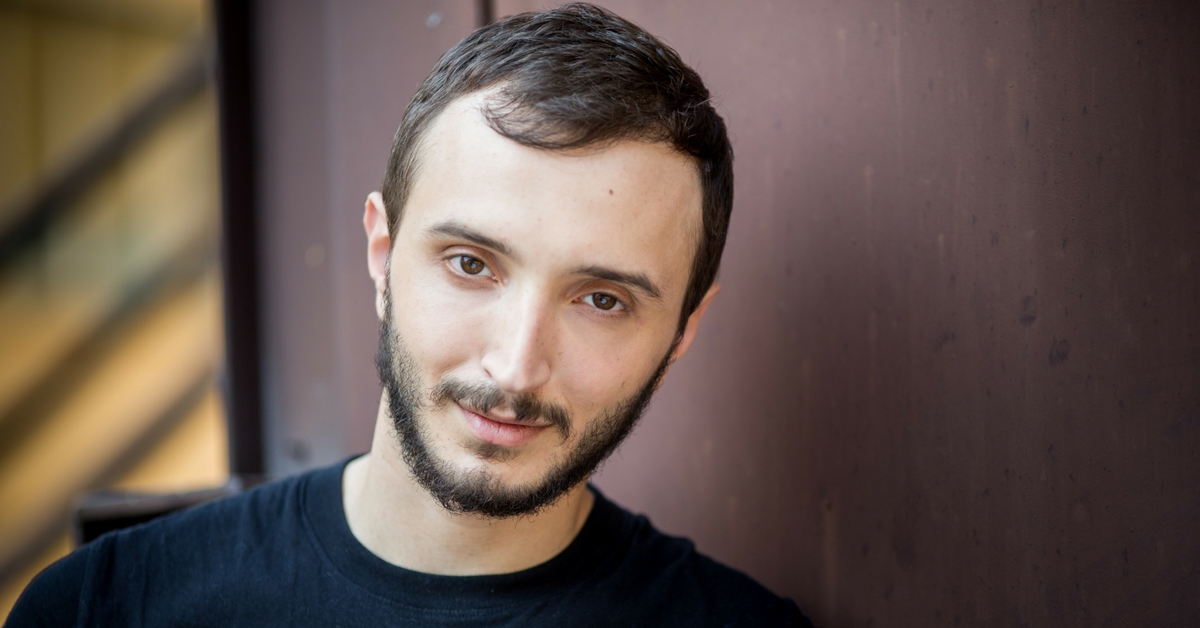 Aleksandros Memetaj: Born in Vlora (Albania). Only 6 months is brought to Italy, in the province of Venice. From the 2011 to the 2014 he attends the "Fondamenta" Acting Academy (Rome).

His interest in writing also grows during this time. As soon as he leaves the Academy there are two meetings that allow him the momentum in the world of entertainment: the entrance into the Nogu Teatro company in Rome, where he has been working for almost 4 years, and the association with Giampiero Rappa, known during the last year of academy, with which he takes care of the project "Albania casa mia", as author and actor, entrusting him with the direction. The show, produced by Coop Argot arl, in addition to having won important national awards, is currently in national and international distribution and boasts more than 150 replicas.

Join the 2017 college of the "Venice Biennale", directed by Antonio Latella.

Participate in the 2018 edition of the "Ecole des maitres", directed by Thiago Rodrigues.

Meanwhile, he began working on television and in the cinema: "The Miracle", "Brutti e bad", "On my skin".

His collaboration with Ciro Masella and Oscar De Summa is also part of the 2018, for the show "l'Ospite". In the same year, he debuted with "Elogio della follia - #ilikedopamina", a show co-produced by Coop Argot arl and Cie-Twain. The second show that sees him as the protagonist and playwright interpreter, anticipates by a few months the debut of his third show "A.CH.AB -All Chihuahuas Are Bastards", a comedy of which he is also the director, produced by NoguTeatro.

On stage, the latest creative effort by the Italo-Albanian playwright Aleksandros Memetaj, who recreated the texts of the famous Shakespearean opera

"Albania, my house" returns home "in the feminine": an ode to Albanian women and mothers

Theater (and much more) in Aleksandros Memetaj's monologue. A further reflection awaits his new show

Standing ovation in Parma for "Albania my house" by Aleksandros Memetaj

The 10 November, as part of the project "Alliance for the development and enhancement of family farming in Northern Albania", "Albania my home", the intense autobiographical monologue of the young actor Aleksandros Memetaj makes ...

Reggio Emilia: Albania my house on stage at the Cavallerizza Theater

The 27 June, as part of the project "Alliance for the development and enhancement of family farming in Northern Albania", "Albania my home", the intense autobiographical monologue of the young actor Aleksandros Memetaj makes ...

Florence: Today Albania in the focus of the Balkan Florence Express Festival

Albania has won the hearts of Italians

Albania my house, a theatrical show written and performed by Aleksandros Memetaj, in an autobiographical story