The reigning world champions win for 2-0 in Tirana, on the opening night of the new Air Albania Stadium.

With the least effort, France wins in Albania for 2-0 thanks to goals scored both in the first half of Tolisso and Griezmann.

Regardless of the result, an unforgettable evening will remain for Albanian football as today's match inaugurated the brand new facility "Air Albania Stadium”Of the capital Tirana. For the occasion, before the match the singers Flori Mumajesi, Aurela Gaçe and Era Istrefi.

Albania thus closes in fourth place with 13 points group H of the qualifications to the next European championships, behind France, Turkey and Iceland respectively. Reja's men will be back on the field in March 2020 - when the next national break will take place - for a friendly match with the opponent and venue of the match still to be defined. 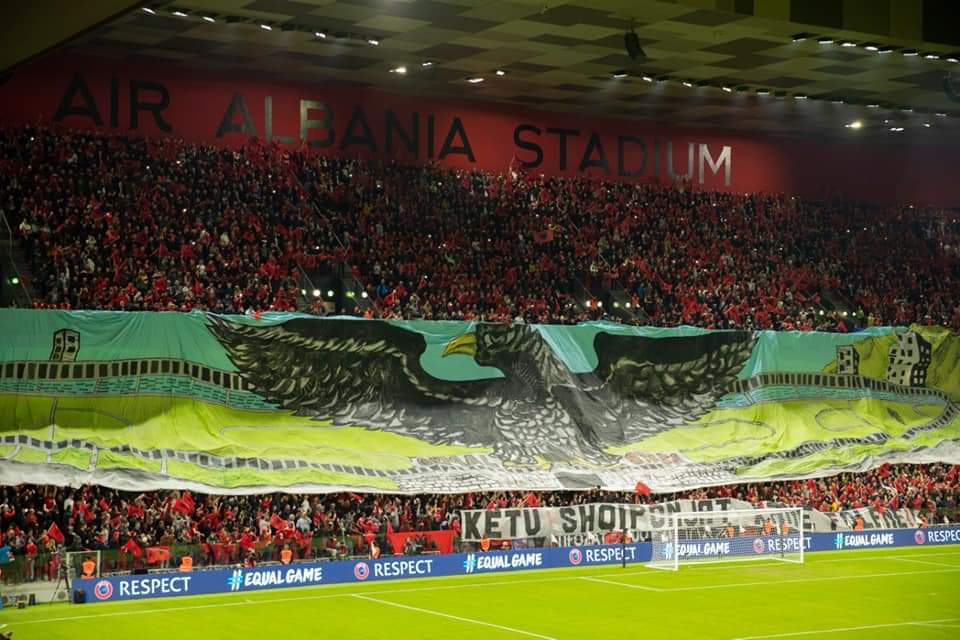 Nine minutes is enough for France to put the arrow and go ahead: Griezmann takes a free-kick from the left trocar and finds Tolisso's head, who shoves the first Berisha pole. One to zero France and cold shower for Albania.

Hysaj and his companions immediately feel a timid reaction without, however, creating danger from the parts of Mandanda. France controls the field without too many problems, with a very inspired Griezmann in the role of all-round playmaker. It is the champion of Barcelona to realize the net of the definitive 0-2 on the half hour, with a right to the corner on precise assist by Dubois.

Albania tries to get back into the game in the first minutes of the second half, when first Djimsiti and then Memushaj create apprehension in the French rearguard. The two occasions, however, will remain the only ones created in the second half by Reja's men.

The result could have been even heavier for Albania if first Berisha and then the pole had not saved the two left-handed conclusions of Giroud, always primed by Griezmann. The final for France is two to zero, winning the first match played at the Air Albania Stadium.

Football and solidarity: the old glories of Albania, Turkey, Greece and Italy in the field for earthquake victims

Items on the pitch at the Air Albania Stadium, two fans stopped