Yesterday was a wonderful evening of football for the Albanian fans: the red-blacks of Reja win and convince against Iceland, while Kosovo comes out very high from England despite the defeat.

Many goals and as many emotions for Albania and Kosovo on the sixth day of qualifying for the next European championships.

The red-blacks of Edy Reja returned to victory against Iceland (4-2) re-igniting their hopes of qualifying, in a long-stretched game dominated and in which Albania gave show sprints of football.

Such a convincing national has not been seen for many years and, not surprisingly, yesterday was the first time that Albania scored three or more goals in an official match (therefore, without considering friendlies).

Kosovo and England in Southampton, instead, have given - as far as possible - even more emotions. Ninety minutes played openly on both sides with the Challendes team, who took the lead at the start of the race and found themselves under 5-1 at the interval, still in the game.

At the final whistle the scoresheet played 5-3 for England, leaving fans and experts with a great conviction: the Kosovo national team is not afraid of anyone and is ready for an important competition like Euro 2020. 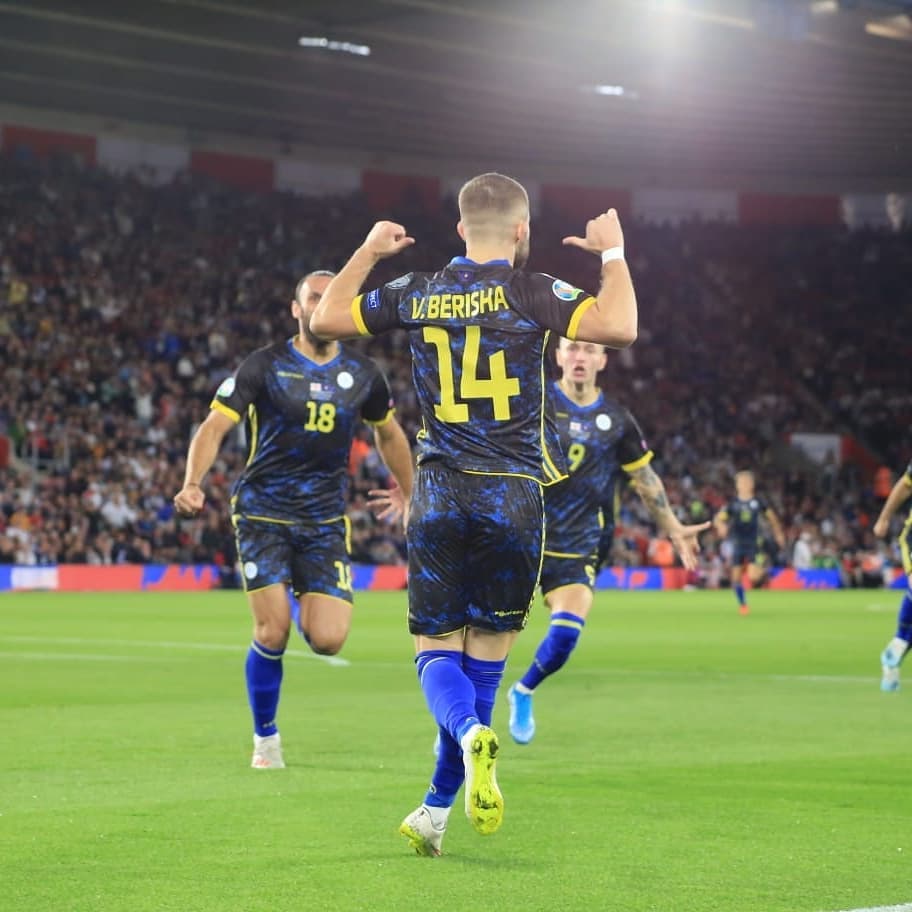 Reja: we are more and more a team

At the end of the match against Iceland, coach Edy Reja commented on Albania's victory over SuperSport broadcaster:

"The whole training convinced me. We have a technical midfield with Memushaj, Bare and Gjasula, who worked as a dam in front of the defense. We found fresh forces, players who can contribute to our future.

The team is growing, this victory will help us. We need to be more careful when we are ahead, to multiply our strength and not to do as happened at the beginning of recovery.

The future? For me the contract is not a problem. If we find an agreement, we can continue. I like the climate inside the group, I want to increase the team level even more. We didn't do anything today.

We have won a great victory but we must look to the future. We have two away games, we need to score points there too."- stated Edy Reja in the post-game.

Albania's journey towards the EU

Austria suspends flights with Albania and Kosovo until July 31st