The third edition of the "La Spezia Short Film Festival" ends. The list of all the winners

Great success for the third edition of the La Spezia Film Festival - Short Movie 2018 which recorded three days of great participation and international guests. The first day was dedicated to a focus on Albanian cinema with guests the director of the Tirana Film Festival Agron Domi , the writer and screenwriter Ylljet Aliçka and the director Gentian Koçi who presented his film Daybreak. The Albanian community, the association, also participated in the screenings At. Gjergj Fishta, the honorary consul of Genoa Giuseppe Durazzo.

The second day dedicated to the great director Gianni Amelio that in the morning met with high school students from La Spezia with the screening of the film “Lamerica “, In the afternoon he presented his latest national preview book, Father Quotidiano, and in the evening he received the Premo alla Carriera by the Sicilian artist Stefania Martinico and presented the film The tenderness and the short film At the home of others at the Cinema Il Nuovo.

The third and final day took place in the Regional Media Library Sergio Fregoso with the presentation of the finalist short films, the awards ceremony and the screening of the short film out of competition "Yes it's always like that" starring Matteo Taranto, member of the Festival jury from the first edition.

The short edition wins the third edition of the Festival "The Unmissing part" by the director of Kuwait Ahmed Alkhudaru.

Here are all the prizes for this edition 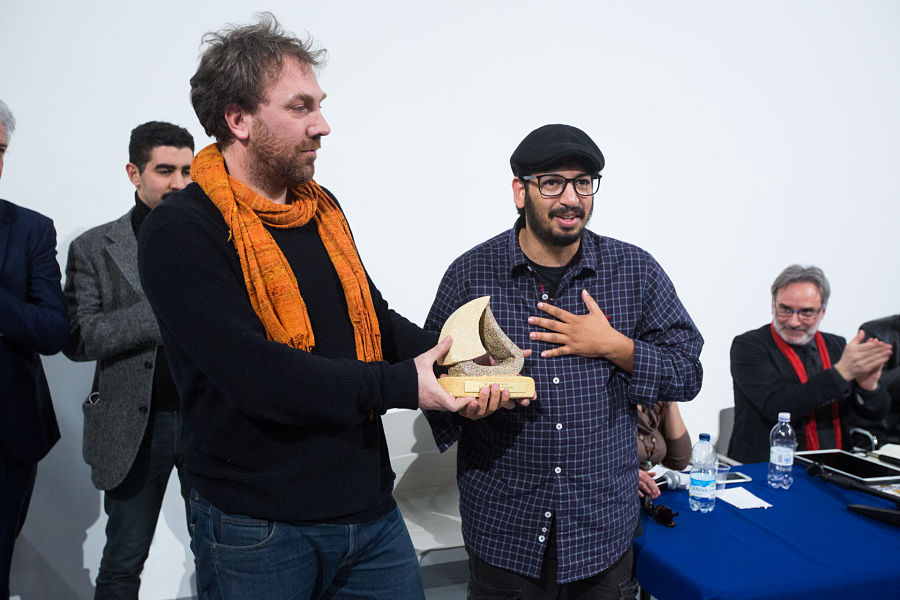 The organizers, the director, are particularly satisfied Daniele Ceccarini who chairs the Festival, Paola Settimini than with the screenwriter Paolo Logli takes care of the art direction, Katia La Galante e Fabio Nardini of the cultural association B52 and professor Roberto Danese, president of the jury.

This year the Festival has obtained the patronage of Rai and the Ministry of Culture of Albania. 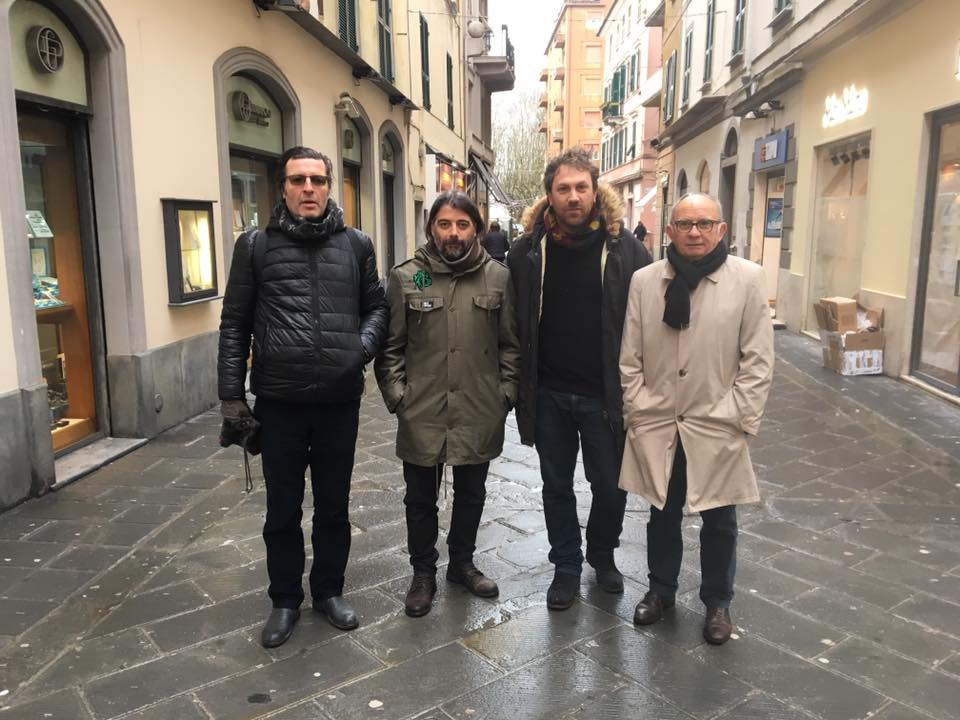 Nineties Albania captured from the eyes of a great director

The Tirana of the hidden (and universal) dramas of Gentian Koçi

Back in March the La Spezia Short Movie festival, this year the host country is Albania

The intrepid: Gianni Amelio and the face of a new country.