The stray in Albania, today a demonstration in Tirana. The complaint of Striscia La Notizia

The Striscia La Notizia program, about a year ago, had dedicated a report on the delicate situation of stray dogs in Albania.

The envoy in Tirana, Edoardo Stoppa, wandering the streets of the capital had highlighted how much more needs to be done about it, especially in raising awareness among the population about the welfare and protection of animals.

The service, in fact, showed how often many animals are unloaded badly from the vans and then slaughtered directly in the middle of the road.

The problem of stray dogs

All this because in Albania there are no public kennels, that is, absolutely there are no governmental structures that deal with giving shelter to these animals.

The only system that the state has used for years is to suppress the dogs in the most absurd ways, often through 'hired killers' who ventured through the streets of the city by shooting at strays, without doing any kind of deepening before carrying out the carnage . Many have reported this situation that over time has been partially replaced by sterilization.

Only in Tirana, says the association's spokesperson Animal Rescue Albania, about 10.000 stray dogs are estimated. The condition of these animals is very bad; they are abused, abused and there is no law for their protection. This leads to another serious plague, namely dog ​​fighting. Fights that are then posted, without any kind of problem, in the main social networks like Facebook. 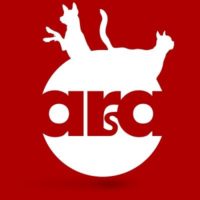 Animal Rescue Albania is a non-profit organization that promotes awareness of stray and captive animals throughout the country through campaigns and fundraising for vaccinations, sterilizations and other medical treatments necessary for them.

Furthermore, the association is in the process of negotiating with the municipality of Tirana for the construction of a public shelter for stray animals and, above all, through awareness-raising campaigns it wants to encourage the government to adopt a law for the protection of animals.

To avoid social sores such as fighting between strays or experimenting with them.

ARA, for all this series of reasons, has scheduled a demonstration in front of the municipality of Tirana tomorrow. 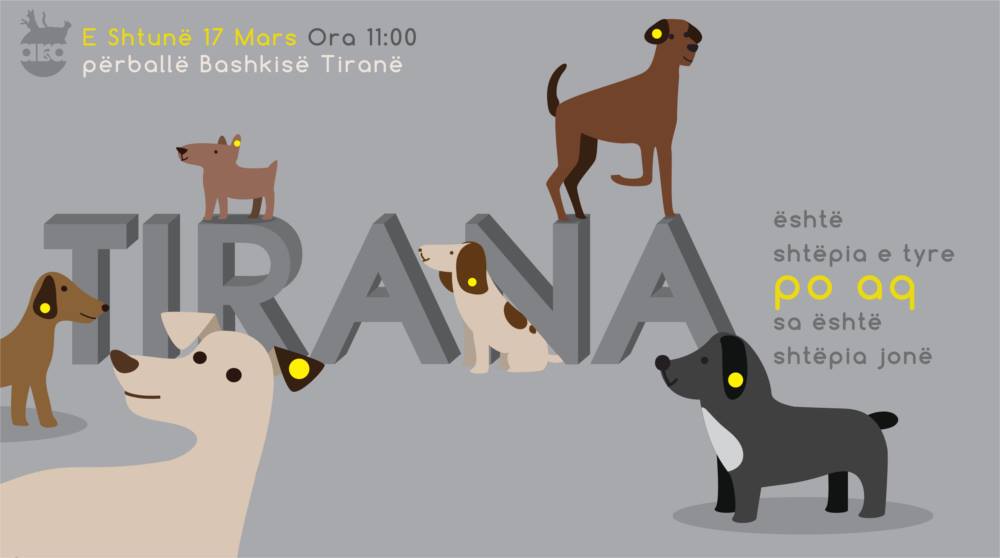 It is not the first complaint of Striscia La Notizia

It was not the first time that Striscia La Notizia and his correspondent Edoardo Stoppa had arrived in Albania to report situations of animal abuse. A year ago, in fact, the television station went to the Valona area to denounce the condition of bear cubs that are locked up in tiny cages throughout their life.

In detail, with the help of a team of experts, a bear cub was being released which was used as entertainment for passers-by from a restaurant. A situation that, for those who know Albania, is quite frequent.

Striscia la Notizia, 08 June 2017 Edward Stoppa documents the situation and talks about a sanctuary for the recovery of animals in Kosovo.