Albania, Covid-19 does not stop the celebration of Saint Anthony

The feast of St. Anthony of Padua is a religious event which takes place annually on June 13th. Albanian believers also went to the Laç church to celebrate Saint Anthony's day

A large number of Albanian believers went between yesterday evening and today morning in the church of Laç to celebrate the day of Saint Anthony, the religious of miracles proclaimed a saint by Pope Gregory IX in 1232.

Significantly fewer than in recent years due to the COVID-19 pandemic, believers with candles in hand celebrated their religious rites near the Laç church. This year however, precisely because of the global pandemic, the Saint Anthony ritual did not take place as usual.

In fact, by tradition, the ritual of the 13 Tuesdays (which this year has not taken place) begins in mid-March - the first day of pilgrimage to the sanctuary of Sant'Antonio - and ends on June 13, the date on which the saint himself is celebrated (which in the Middle Ages marked the summer solstice for the well-known error of the Julian calendar).

For thirteen consecutive Tuesdays, believers with special prayers face their fate by believing in the miracles of St. Anthony. The holy ritual begins immediately after passing the city of Laç, walking towards the mountain: the first stop is made in the place where Saint Anthony is thought to have passed. In the stones of this place, in fact, there are the marks of his feet and his hands. All believers pass through this place sacred to them, touching with hands, head and whole body the places where St. Anthony is believed to have passed.

The Holy of Miracles

Saint Anthony is also known as the Holy of Miracles, or the Thaumaturge, that is, one who works wonders. Among his many miracles, we especially remember La Mula, The Newborn who Speaks, The Bread of the Poor, The Fitted Foot, and the Heart of the Avaro.

In some Franciscan churches or, in any case, particularly linked to Sant'Antonio, on the day of his feast (June 13) it is customary to bless small loaves, which are then distributed to the faithful and consumed for devotion. In some countries it is the faithful themselves or some of them who take the initiative. This devotion certainly derives from the initiative of the "bread of the poor" which in the past was very much alive in the churches. 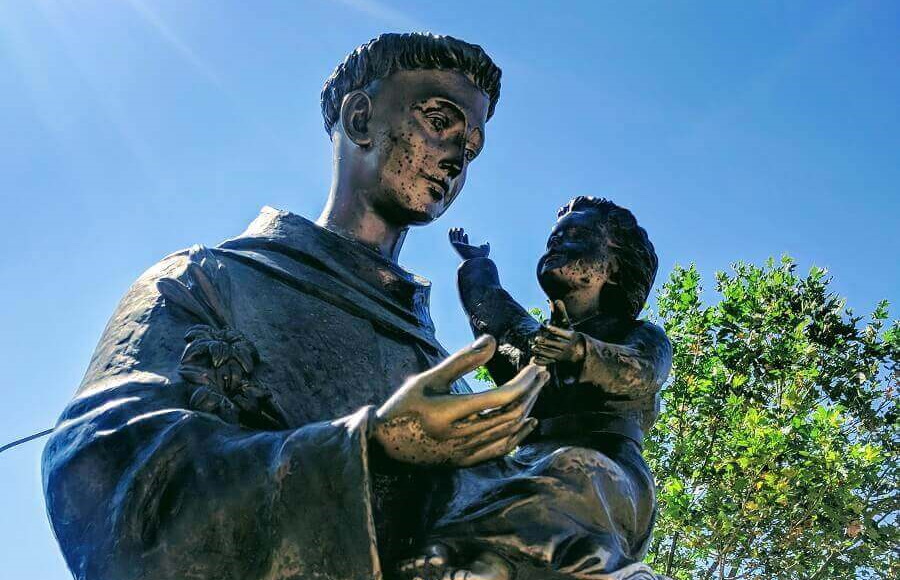 Slovenia places Albania and Portugal on the list of red areas

In Albania, infections are increasing, Montenegro closes the border