Albania: after five years the country is on the gray list at risk of money laundering

The announcement was made on February 21 by the Financial Action Task Force (FATF), which published the list of countries under observation.

Albania has again been placed on the gray list of money laundering, from which it left in 2015.

The news was provided by Financial Task Force (FATF) di MONEYVAL, which is a permanent mechanism of the European Council in charge of evaluating the implementation of standards in the fight against money laundering and organized crime. This list includes countries whose jurisdictions have strategic deficiencies in the prevention of money laundering and organized crime and are therefore subject to greater monitoring. 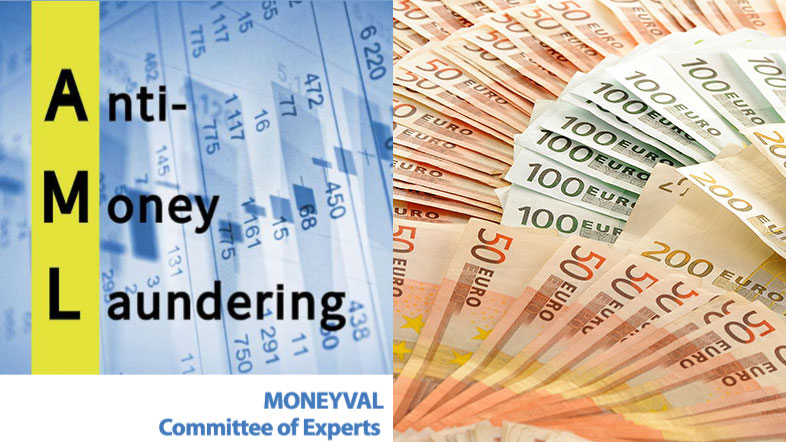 The announcement was made on 21 February by the Financial Action Task Force (FATF), which published the list of countries under observation.

The new countries monitored are Albania, Barbados, Jamaica, Mauritius, Myanmar, Nicaragua, Uganda. Albania is the only one in Europe to appear on this list, together with Iceland.

The report says that the jurisdictions under targeted monitoring are actively working with the FATF to address strategic deficiencies in their regimes to combat money laundering and terrorist financing.

The report cites Albania's goodwill in tackling the problem. "In February 2020, Albania made a high-level political commitment to work with GAFI and MONEYVAL to strengthen the effectiveness of its regime in the fight against money laundering ".

Since the completion of the Mutual Assessment Report of the EEW in July 2018, Albania has made progress on a number of EEW recommendations to improve the technical compliance and effectiveness of the fight against money laundering, including reporting to the competent authorities on the dangers of funding. of terrorism.

Albania will work to implement its action plan with further insights to adequately understand money laundering and the risk it poses, strengthening institutional coordination and cooperation. It also committed itself to improving the timely handling of mutual legal assistance requests.

This will be done through the establishment of effective mechanisms to detect and prevent criminal infiltration into the economy, including strengthening the powers of the competent authorities in order to take the necessary measures on the ground.

Albania has also undertaken to ensure accurate and up-to-date information on the properties of the suspects so that they are available in a timely manner.

In addition, measures are envisaged that aim to sophisticate criminal proceedings with seizures of money from money laundering, in particular in cases where foreign whistleblowers with high risk of money laundering from third countries are involved. Lastly, an improvement in the application of targeted financial penalties is expected, through enhanced supervisory action.

As early as 2018 Moneyval had called on the Albanian authorities to step up efforts to prosecute people involved in money laundering and confiscation of their property.

The report, which has been very negative for Albania, highlights the link between corruption and criminal organizations related to money laundering, warning the authorities that adequate measures have not been taken to combat the phenomenon. This situation has prompted the European Commission to expand the mechanism of control of the phenomenon of money laundering in Albania, placing the country on the gray list of countries at high risk of money laundering, from which it had left in 2015.

According to the results of the report, “Corruption carries great risks for money laundering in Albania, as it is often associated with organized crime activities, generating significant amounts of criminal proceeds, seriously undermining the effective functioning of the judicial system. The authorities are aware of the dangers of corruption, but law enforcement has so far had limited attention to the phenomenon of corruption and therefore money laundering. A major judicial reform is being implemented to better address the risk of corruption prevalent in the country. "

MONEYVAL recognizes that the Albanian authorities are well aware of the risks that money laundering causes to the formal economy and have created national coordination mechanisms for policy development to address the risks. However, these mechanisms have not proven to be fully effective and there are some areas where better results could have been obtained.

After more than two years of these warnings, Albania was put on the gray list again, although during this period it took some measures, but it was mainly legal adjustments and not actions on the ground.

Coronavirus Albania, Rama: "empty heads" in jail who do not respect the measures

Albania, from the EU the first 4 million euros come in support of the health system

Coronavirus, Albania ready to send a team of doctors and nurses to Italy

Albania, the controversial decree announced by Rama on the suspension of the payment of the rent

Why did the Albanians decide to help Italy?