IT
No result
View all results

Tirana, the protest that nobody talks about

The Bulqizë miners' protest in Tirana

The United Union of Miners of Bulqizë protests against the working conditions of the AlbChrome company and public institutions: "we ask for justice and dignity".

As announced in recent days, on Sunday, January 26, on their day off, the United Union of Miners of Bulqizë with the support of hundreds of activists, carried out a protest in Tirana, against the working conditions imposed by the company AlbChrome, property of the well-known entrepreneur Samir Mane, a condition lived in the total silence of public institutions and the media.

The Union, with the support of activists from the Political Organization (a movement of leftist activists), students, the Center of the Movement for Self-Determination (Vetëvendosje) in Tirana and activists from the "Hashtag Initiative" (Nisma Thurje), they met at 11:00 on Sunday, at the headquarters of the Ministry of Finance, asking for the right to be able to renegotiate the collective agreement deemed obsolete by them. During his speech, Elton Debreshi, head of the United Union of Miners of Bulqizë, fired by AlbChrome together with 4 other miners immediately after the birth of the Syndicate, made explicit the requests of the miners, declaring: “We Bulqizë miners have come to Tirana to seek justice and dignity. For months we have been harassed by the AlbChrome company, which has put pressure on our union activity. 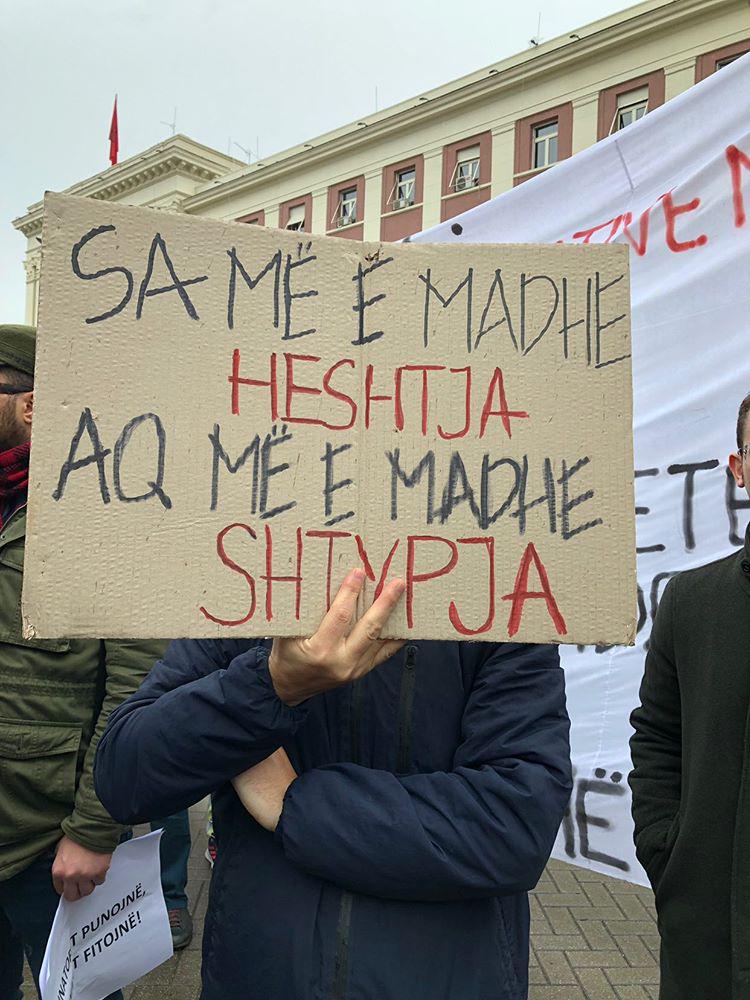 Among the miners' requests made during today's protest, we can list:
- the increase in salary;
- The reduction in the rates which have increased in recent years
- The recognition of hard-working jobs and therefore early retirement
- The allowance for all accidents at work
- The stop of company pressures on miners;
- The immediate return to work of the four union miners, unjustly fired: Elton Debreshi, Beqir Durçi, Behar Gjimi and Ali Gjeta ".

Miners and activists repeatedly clashed verbally with the state police, who declared their protest illegal, while miners claim that they have completed all the legal procedures necessary to hold the protest. The miners, under the slogans "long live the miners, down with the oligarchs' and" the state belongs to Samir Mane (the entrepreneur ed.) "Then continued on the Boulevard" Martyrs of the Nation ", directed to the headquarters of the government, ie Rama's office, who a while ago, turning to Italian entrepreneurs, invited them to invest in Albania, boasting of the lack of unions. It is in this context that Bulqizë miners created their new union, but four members were fired shortly after birth. 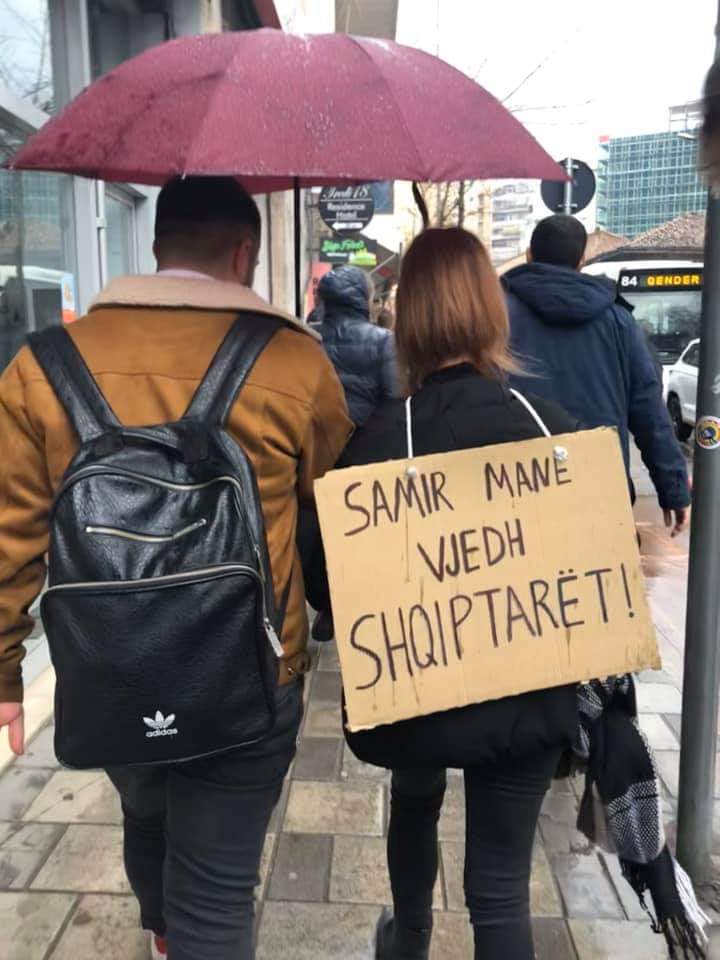 During its growth path, the activities organized by the union experienced a total obscuration from the main newspapers and national television broadcasters "under the pressure of the company" as the unionists themselves argue "because there would be no revenue from the marketing of its companies. A further legitimacy for our requests for respect and recognition of our rights "argue the miners, who raise concerns about the orientation of the media towards economic gain which goes against the citizens' right to information. 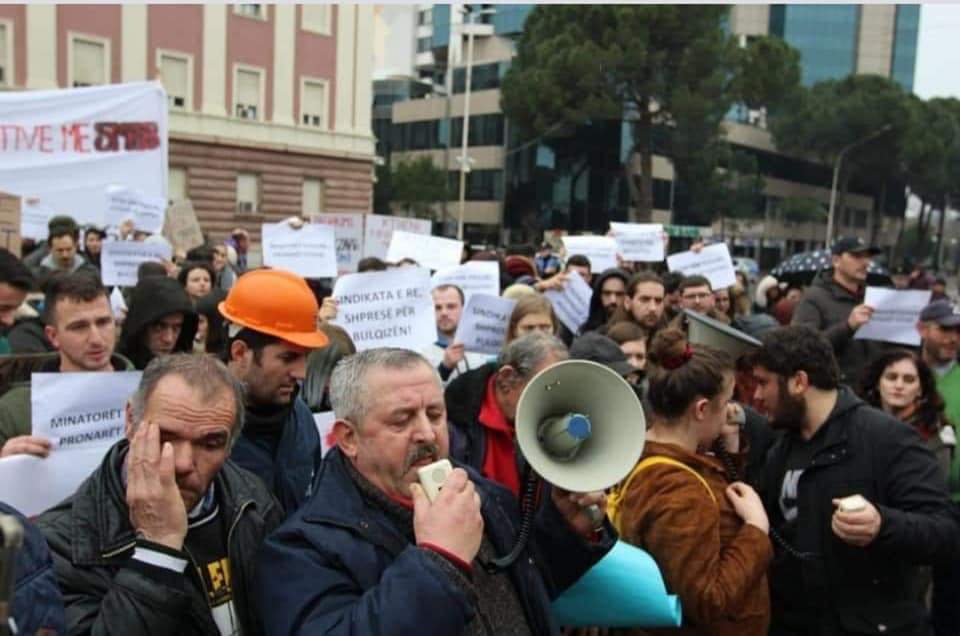 After the sit-in in front of the government headquarters, the miners gathered at the AlbChrome company headquarters and then continued towards the headquarters of the National Labor Inspectorate, to protest the lack of controls in the mines, disinterested in the fatal accidents and accidents, in serious violation of the Labor Code.

Come to Albania! Here you can take advantage of the workers.

20 February 1991: Albania marks 29 years since the collapse of the statue of the dictator Enver Hoxha in Tirana

Mantua-Tirana: the mayor Mattia Palazzi in Albania. Veliaj: "we want to learn from the best"

Tirana: the Lana river will be lifted. Agreement with EIB for redevelopment ratified.

In San Gimignano a charity dinner, prepared by Albanian chefs residing in Tuscany

Come to Albania! Here you can take advantage of the workers.

Albania: The President asks the people to take to the streets against the government