Since 5 July 2019, the entire Lake Ohrid (Liqeni i Ohrit) located on the border between Albania and Northern Macedonia has become a UNESCO World Heritage Site.

Today in Baku, in fact, people voted to bring in the Albanian part of the lake in the UNESCO world heritage. A really important moment, which will allow us to preserve the integrity of the lake by treating it, managing it and protecting it as a whole.

Lake Ohrid, the pearl of the Balkans, (in Albanian: Liqeni i Ohrit, more rarely Liqeni i Pogradecit, lake of Pogradec, it is one of the major lakes of the Balkan peninsula and is considered one of the oldest on Earth. Its origin dates back more than a million years, which makes it the oldest lake in Europe.

It is the lake with the largest number of endemic species in the world: 212 between animal and plant species; among these it is known the fish fauna characterized by a very high endemism rate, which therefore needs particular protection.

Lake Ohrid was known during ancient times as Lacus Lychnidus. It is the second largest lake in Albania. It has a total area of ​​349 square km. Its maximum depth reaches 286 meters. 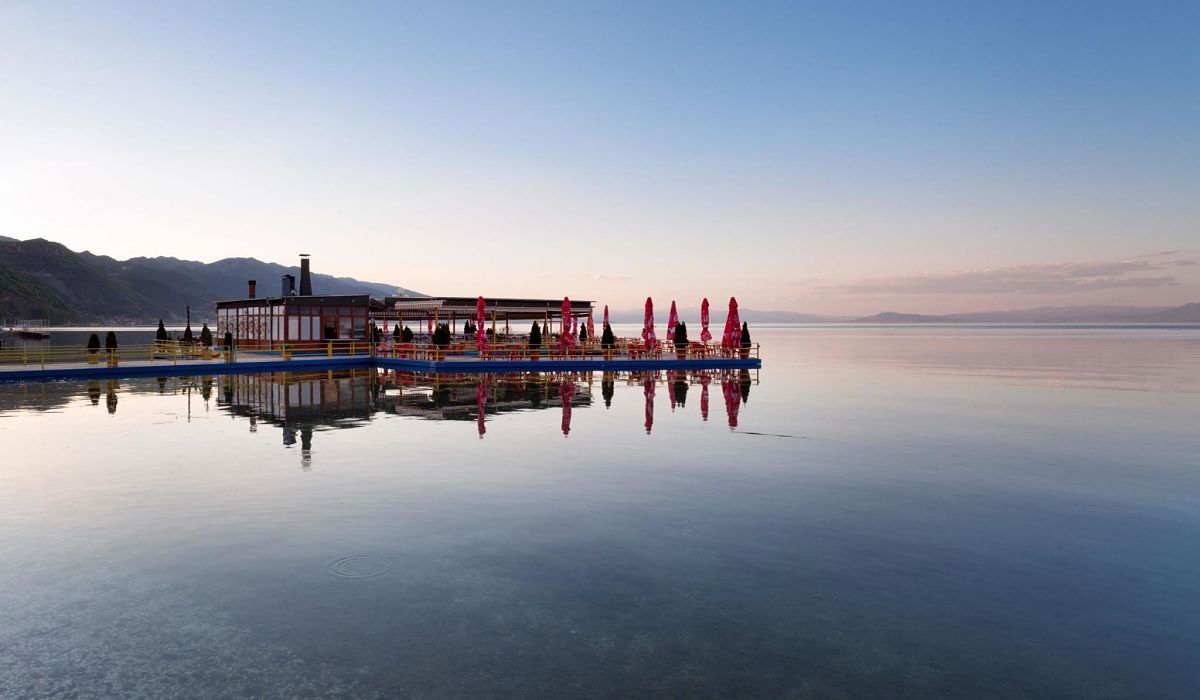 World heritage of humanity in Albania

Albania has accepted the 10 July 1989 UNESCO Convention for the Heritage of Humanity.

It has often been pointed out that this nation represents the landscape of the whole of Europe in miniature. Almost every 50 km the landscape changes radically remembering now the birch forests of Russia and Belarus, now the mountains of Northern Europe, now the Scandinavian streams and rivers now the gulfs and inlets of the Mediterranean.

Inhabited since prehistoric times, Butrint was the site of a Greek colony, a Roman city and episcopal see. After a period of prosperity under the Byzantine administration, then a brief occupation by the Venetians, the city was abandoned in the late Middle Ages, after marshes formed in the area. The current archaeological site is a repository of ruins that represent every period of development of the city. 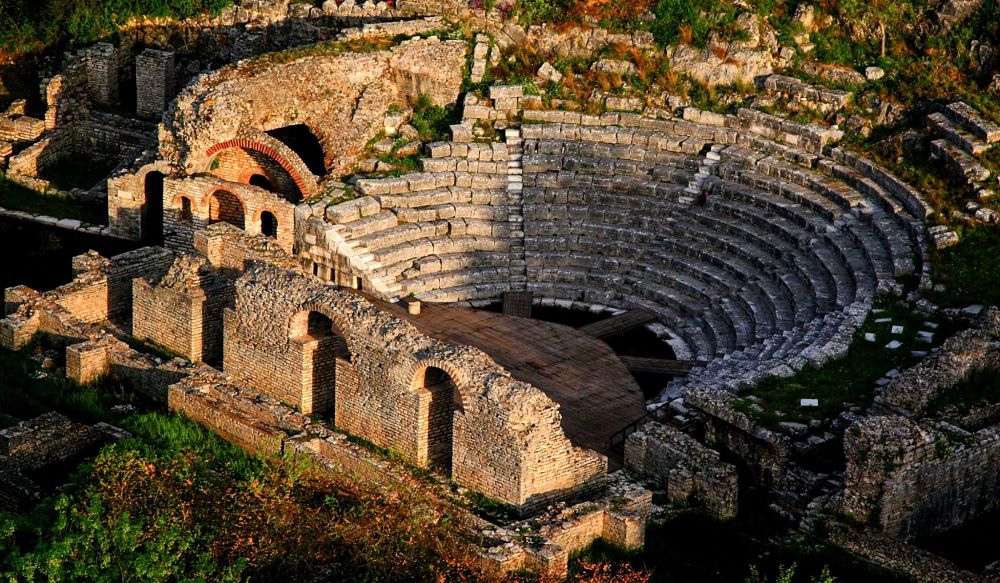 Berat and Gjirokaster, rare examples of the architectural character of the Ottoman period

Berat, a thousand-year-old city, a UNESCO world heritage site, is the pride of Albanian architecture and is located at 120 km from Tirana.

The city forms a wonderful combination of eastern and western cultures, customs, traditions and perspectives. Berat is a treasure of Albanian history and culture and a testament to the country's tradition of religious harmony.

City life began in the 6th-5th century BC as an Illyrian settlement. Later, in the 3rd century BC, it was transformed into a castle town known as Antipatrea. The castle expanded later, particularly during the feudal rule of the Muzakaj family. 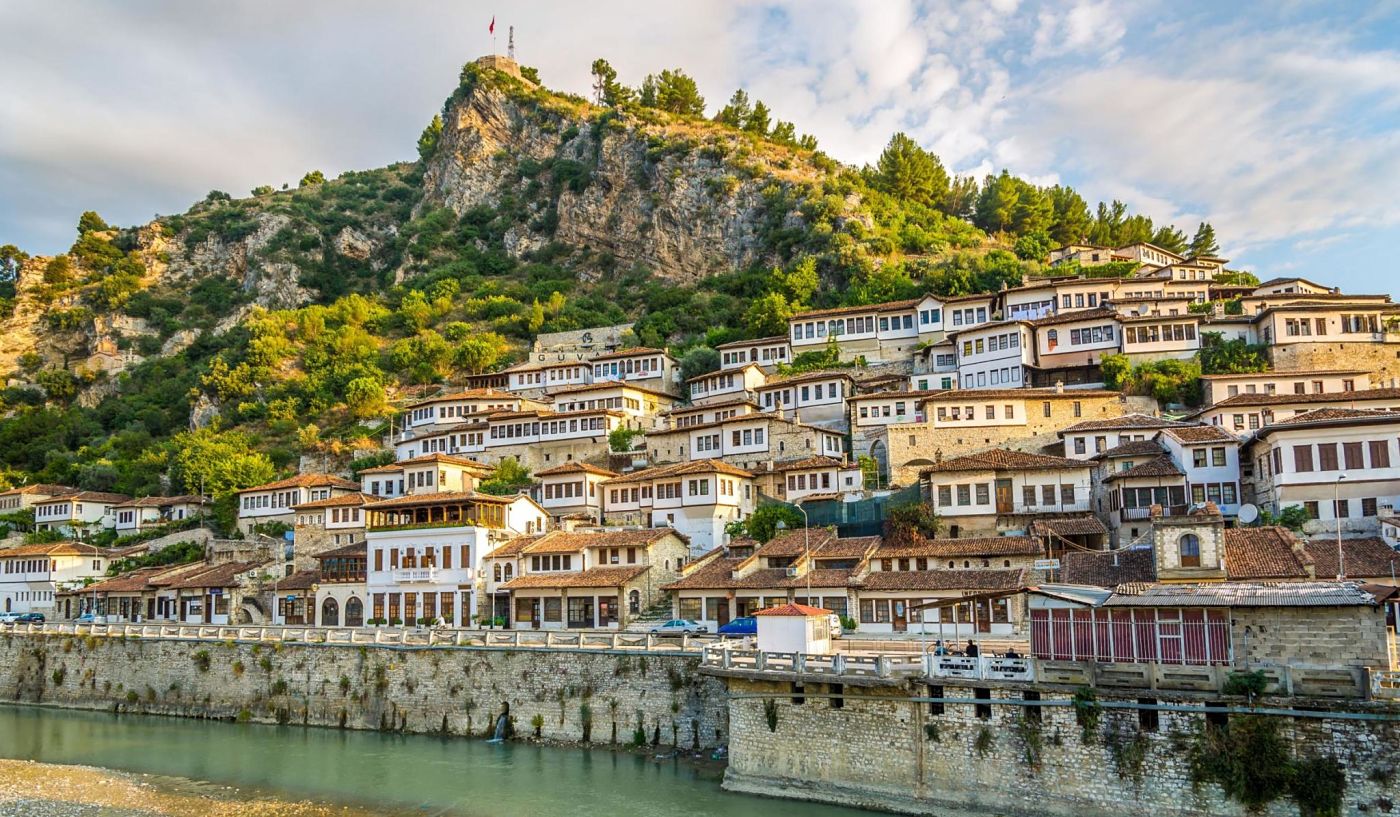 Gjirokastër (Gjirokastra) is one of the most important cities in southern Albania, declared a World Heritage Site by UNESCO. Perched on the eastern side of the Broad Mountain (Mali i Gjërë), the city of Gjirokastër was founded as a castle in the fourth century; castle which is now the largest in the whole of Albania. Inside the fortress you can find the Museo delle Armi, where weapons from different periods are exhibited up to the Second World War. The origin of the city kicks off with the castle of Argirocastro, built in the 4th century AD 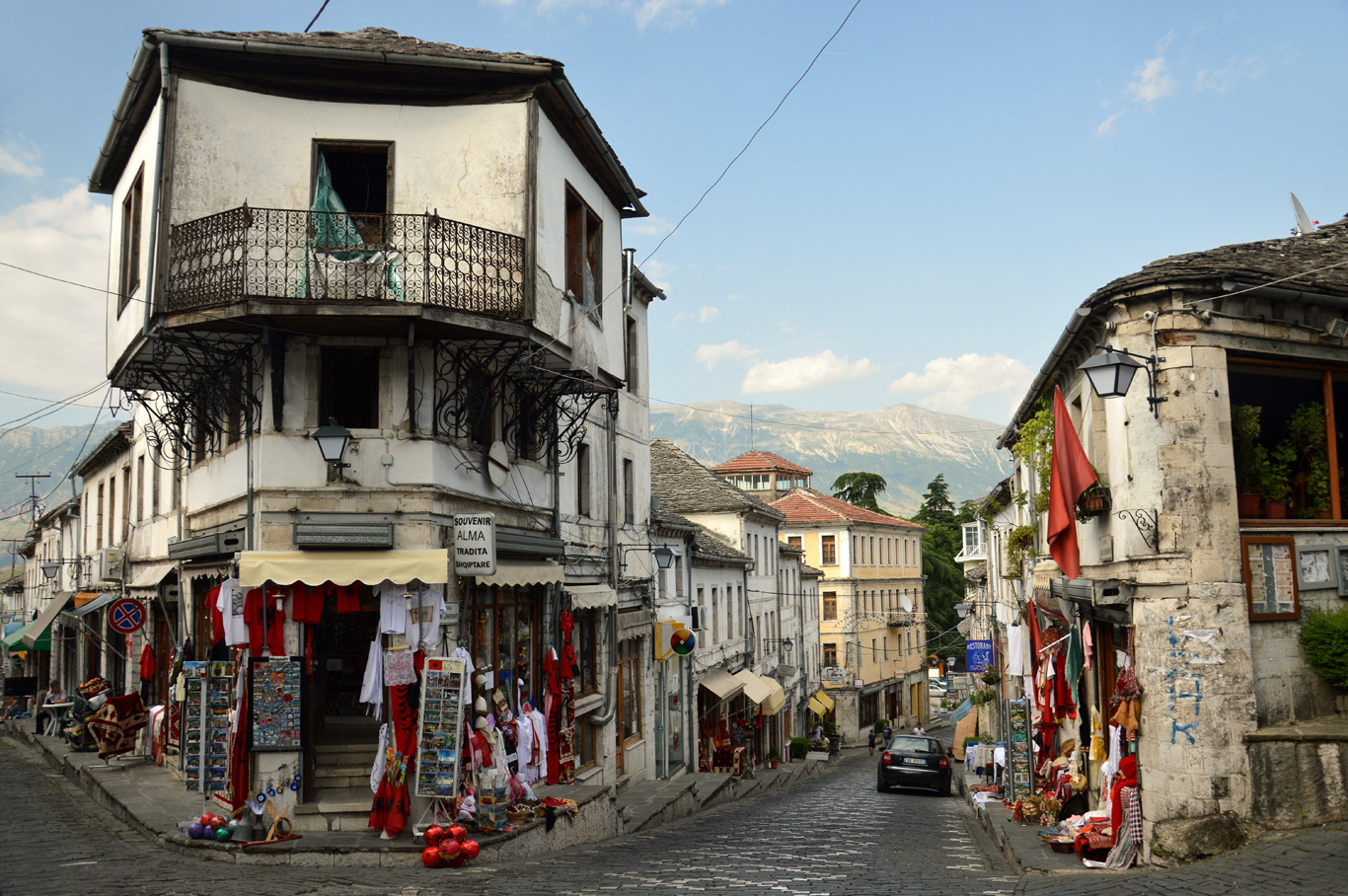 Primeval forests of the Carpathian and other European beech trees

The primordial forests of the beech trees of the Carpathians and other regions of Europe are a UNESCO World Heritage Site shared between Austria, Belgium, Bulgaria, Croatia, Germany, Italy, Romania, Slovakia, Slovenia, Spain and Ukraine. From the 2017 also of Albania with the inclusion of Rrajca and Fiume Gashi. 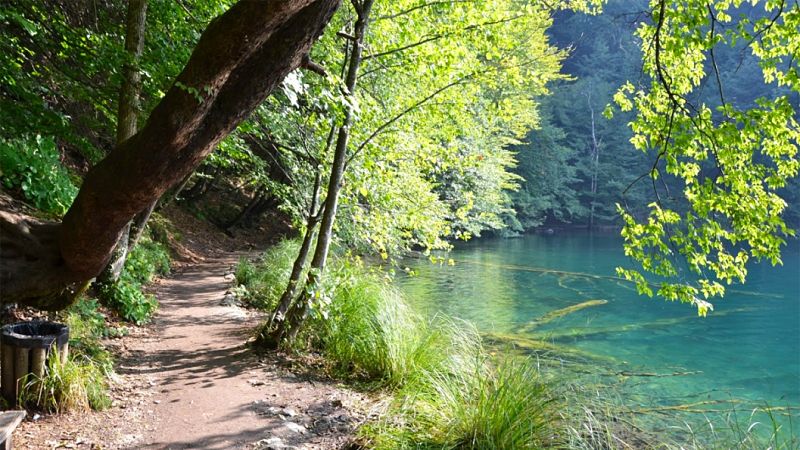 Beyond the visible sites, the UNESCO 25 November of 2005 has also proclaimed the Albanian polyphonic song, the heir of the longest and wonderful oral traditions and in particular choral of the entire Balkan area, intangible heritage of humanity.

Finally, there are numerous official itineraries of the Albanian tourism organization which provide routes that, starting from Tirana, connect the UNESCO sites and other sites not yet named yet, including some stages with events linked to the tradition of Albania. For more read this article 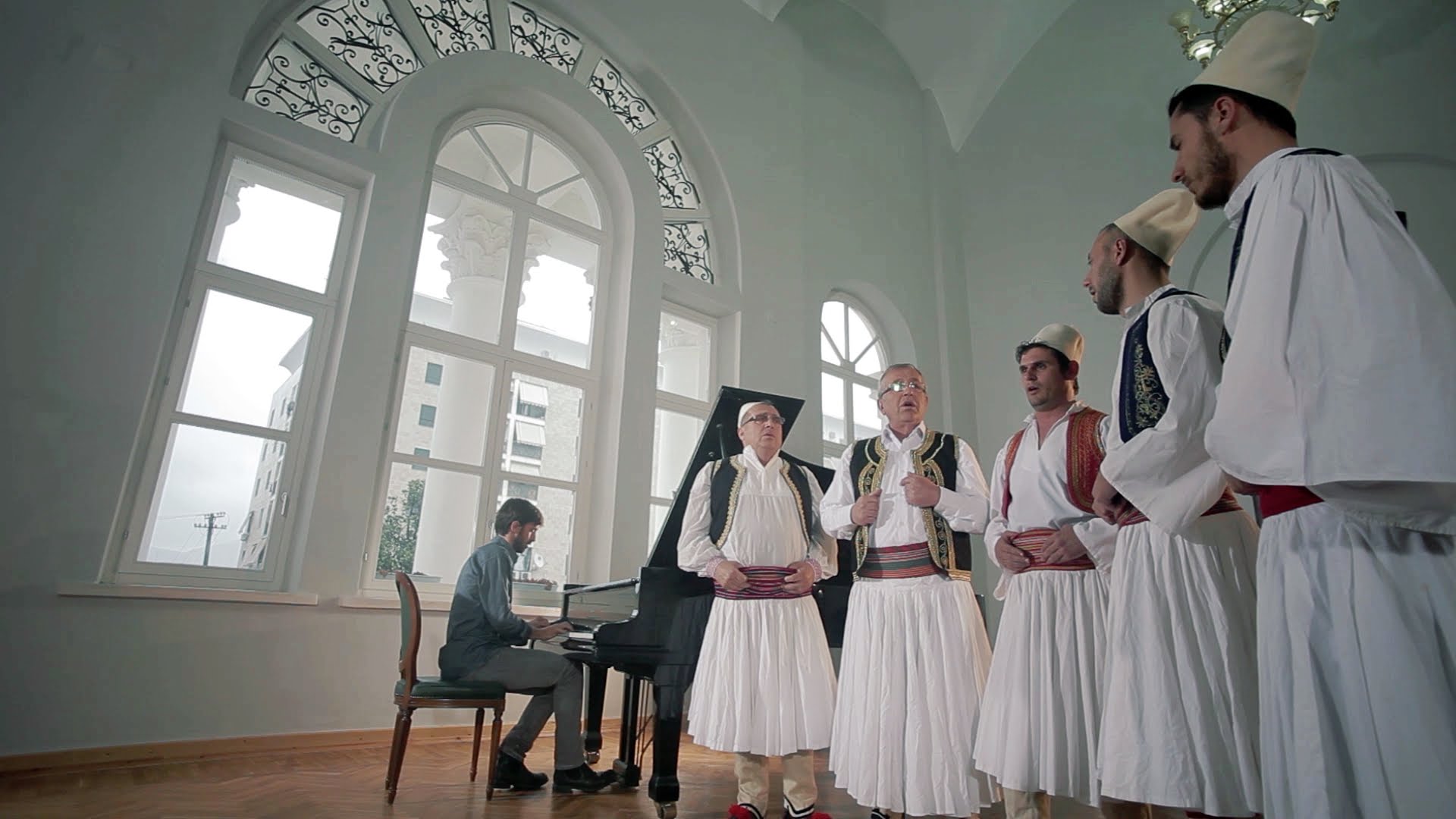 Ohrid: the oldest lake in Europe retraces 1 million and 360 thousand years of climate history in the Mediterranean area

Berat, since 2008 part of the UNESCO World Heritage Site

Albania, "the Rebirth of Lazarus" will be given to UNESCO