The Great Ring Road of Tirana: a project by 210 million euros

The works of the Grande Raccordo Anulare will end in two years and will affect 317 constructions well.

210 million (27 billion lek) will be the total cost of the great ring road of Tirana; this figure also includes the rehabilitation of the first open road section of the junction, ie the one that goes from 'Sheshi Shqiponja' to 'Pallati me Shigjeta'.

Afrim Qendro, the director of the Albanian road authority (ARRSH), said that according to the contracts that will be signed this month, the works of the great ring road of Tirana will end in two years. The entire junction will have a total length of 18 kilometers and has been classified by the ARRSH as an urban highway. 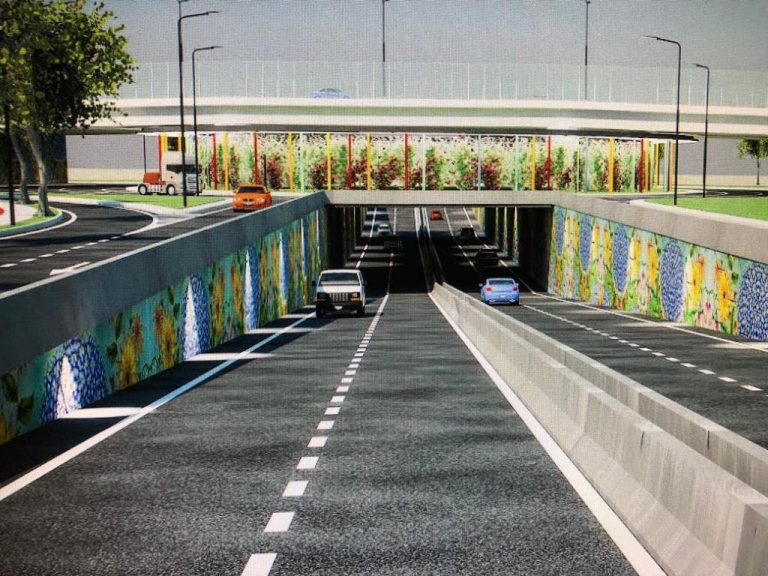 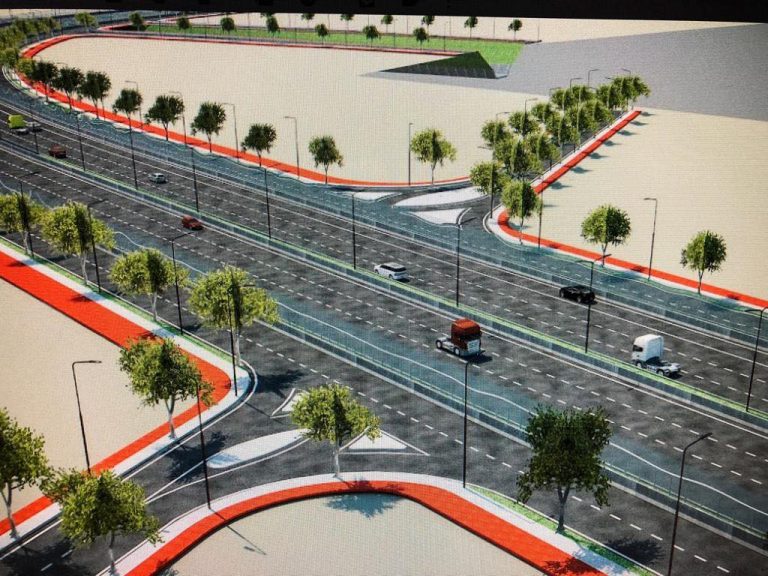 About 300 buildings will be affected by the large ring road

"Those who have a property that will be 'touched' by the construction of the large ring road will be reimbursed according to the law. Even the properties of families that are still in the process of legalization will be treated with one of the housing support programs available.

They will be processed in a special procedure so that they can proceed to a quick procedure and have the opportunity to benefit from the lease bonus for a period of at least one year."- said the deputy mayor of Tirana, Arbri Mazniku.

Among the buildings that will be destroyed there is also the apartment of Nexhmije Hoxha. The widow of the communist dictator said that it is right to build the great link but that the choice was wrong, since all the families concerned had no choice.