Anti-defamation law in Albania: the parliamentary commission against the president

At today's meeting, January 22, the Parliamentary Commission on Productive Activities, opposed the changes proposed by the President of Albania, Ilir Meta, regarding the package of laws for online media. As they had warned, the socialist majority did not take into consideration the suggestions of the President who had rejected the measure.

The socialist majority, for its part, through deputy Arben Pellumbi, stressed that the President's statements were not consistent and therefore should be considered null and void.

In his report the legal representative of the President of the Republic Bledi Dervishi, noted that “It is mandatory that the two laws are examined together, since both have been sent to the Venice Commission for an opinion and we must await the outcome. I don't understand the haste, in the meantime we are waiting for how the President will proceed with the other law, and if both are destined to an appeal to the Constitutional Court ".

There was also some amazement in the Albanian media as the Venice Commission which is already examining the clash between the Albanian parliament and the Presidency of the Republic on the modalities for the elections of the members of the Constitutional Court, received another appeal or an opinion on the law on the audiovisual media service.

It should be emphasized that this time the request was not made by the Albanian institutions, but by the Monitoring Committee of the Parliamentary Assembly of the Council of Europe itself. 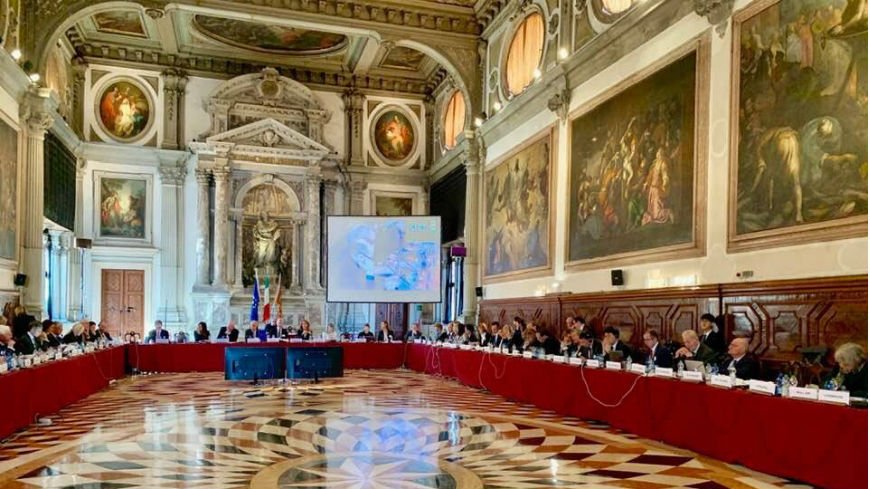 Next Thursday, the Parliamentary Media Commission will discuss the anti-defamation package postponed for review by President Meta. It remains to be seen whether the majority will annul the decree or await the opinion of the Venice Commission.

Birn Albania's complaint: Children are exploited by the clothing industry

"Anti-defamation package", the European Commission asks the Albanian government to include the recommendations of the Council of Europe