The curly pelican that populates the Karavasta lagoon, risks extinction

Il pelican hedgehog, Also known as Dalmatian pelican, is one of the most famous animal species of Albania. What makes the local pelican hedgehog special is that its identification point in the Karavasta lagoon, 90 km south of the capital Tirana, represents the most western site of the European habitat of this pelican, reports theNational Tourism Agency of Albania.

Tourist experts suggest observing these pelicans on boat trips near the island where they usually reside; the island is located within the lagoon.

The curly pelican is considered an endangered species and the total number of these birds in the world continues to decline. About 5% of the entire world population of the 'pelican hedgehog' species is found in the Karavasta lagoon, which has been protected for this reason from the Ramsar Convention of 1994.

The lagoon has an area of ​​4.300 hectares and is the largest on the Albanian coast as well as being one of the largest along the entire Adriatic coast. Wild pines dominate the lagoon, among which the crowned pines stand out. The forest is very rich in tall forests.

The neighbor beach of Divjakë it is rich in iodine and is characterized by temperatures above 20 degrees Celsius, which start from the second half of May and continue until the beginning of October. The site is a national park where beach activities mix with ecotourism.

In this ecosystem there are 210 species of birds, 12 species of mammals and 16 species of reptiles. The lagoon waters around 1,5 meters in depth are rich in fish, mullet species and eels, which are served in many restaurants on the beach of Divjakë. The flora of the Divjakë National Park it is famous for its beauty and its particular freshness. 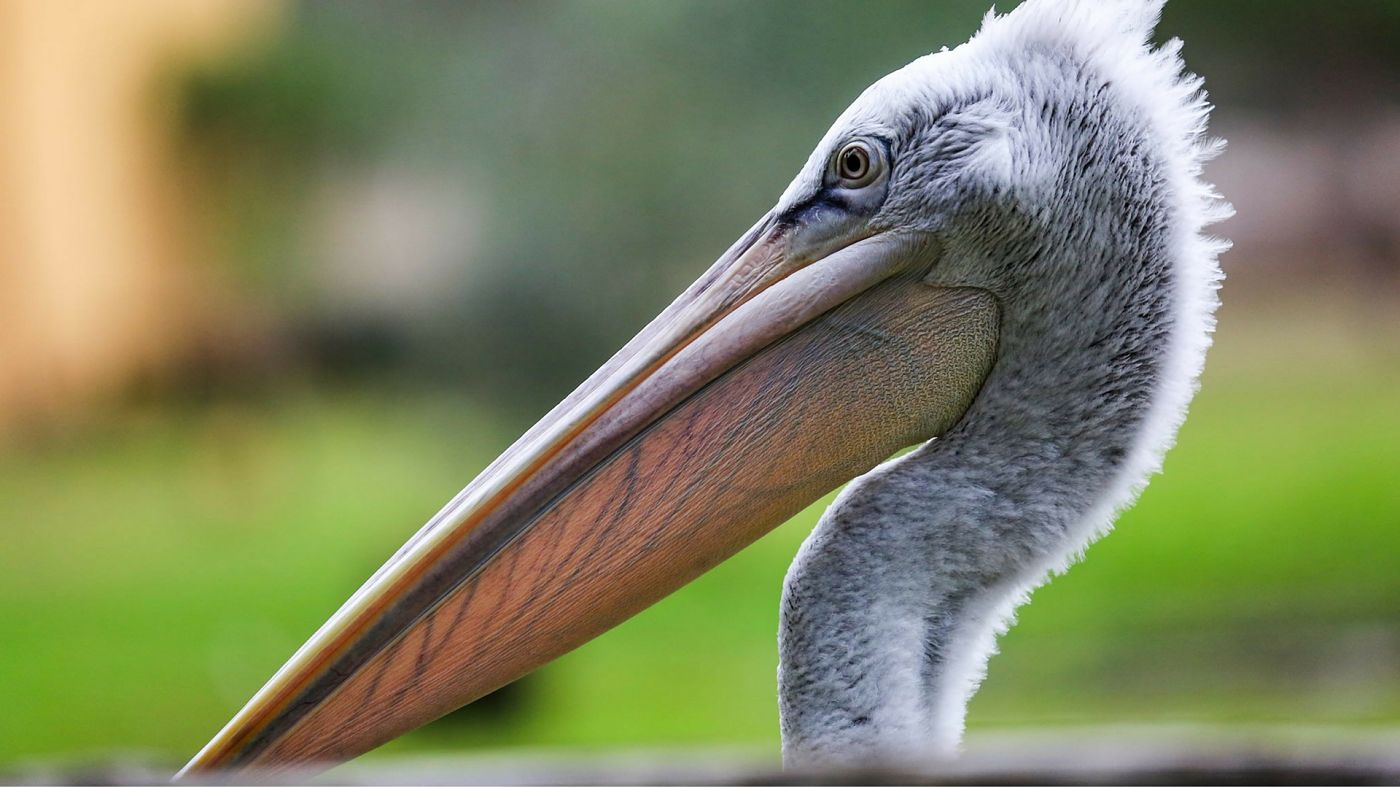 Lonely Planet, which has included Albania as the number one global destination to visit in 2011, highlights how the Divjaka-Karavasta national park is the main destination for tourists who make birdwatching trips in the wetlands of Albania's Adriatic coast. According to theAlbanian Ornithological Society, the area of ​​Karavasta offers refuge to over 245 bird species.

Albania hosts an impressive number of bird species that vary in type; one of the most particular species is the Dalmatian pelican in the Karavasta lagoon, where only a few dozen in total have survived in recent years due to illegal hunting.

Albania has banned hunting from the 2014 in an attempt to end the uncontrolled and illegal extermination, which has decimated wildlife in the last two and a half decades, or since the collapse of the communist regime. The current ban is valid until 2021.

The danger of urban settlements

Last year, a tourism proposal of a Kosovar society concerning the Karavasta lagoon triggered a strong reaction from Albanian environmentalists, worried about the development of the project that would put the local ecosystem at risk, including the population of Dalmatian pelicans already in via of extinction.

The company is trying to occupy around 12 km of coastline to build 2.400 apartments, 370 villas and a tourist resort of 90 hectares. Environmental NGOs have already warned last year about the dangers of the proposed development project in the protected national park.

Albania, numerous species of birds have migrated to the Divjaka-Karavasta park

Divjakë-Karavasta, photographic exhibition dedicated to the fauna of the national park

Albania, the phenomenon of illegal hunting continues to be present even in protected areas