Coronavirus Albania, Rama: we will deploy the whole army against the few irresponsible traitors

Irritated by the behavior of some people who still circulate freely on the street, Prime Minister Rama today announced all the use of the army to enforce the rules.

The whole army will be used to defend the population, threatened by an irresponsible group of people, true traitors, who will cause a tragedy. But we wouldn't let these people harm thousands and thousands of innocent people in any way, and cause pain to dozens of others.

We must stop them at all costs and we will use every means, up to the total deprivation of liberty. The people do not deserve this betrayal from any individual in this battle for life.

At supermarkets and banks in the following time slots 6-10 and 16-18 there will also be soldiers and agents of the state police to make possible with you the indisputable respect for the rules imposed for these difficult days.

These men have left their homes and families and are doing all they can to protect you with the method they know best: discipline

In the city of Elbasan tower covered with the Italian flag 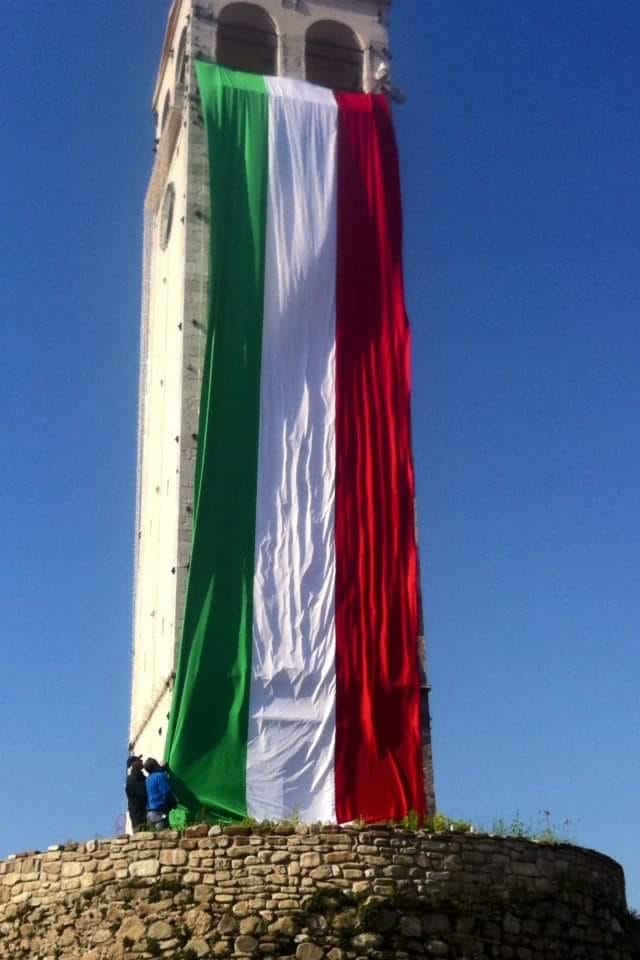 Albania, buildings illuminated with the colors of the Italian flag

Coronavirus, Kosovo also dresses in the colors of the Italian flag

Albania, 15 million euros from the World Bank to limit the Covid-19 pandemic

Albania, an increase in infections, the government orders the closure of night clubs