In Lecco Integration stories: between music and tradition

Hello friends and readers of Albania News! We want to bring you to the activity of the Albanian community of Lecco, where more than two thousand six hundred of our compatriots live.

They are those simple stories of everyday life and not of the great chronicle of which we get used daily. I immediately understood that living them especially close up will fill you with joy, making you even feel yourself even in a host country like Italy. Different in some ways but equal to the other cultures that together we live the same commonplaces.

Let's go by order then knowing closely the famous dance group "Le Aquile" that for eleven years has been transmitting the culture of our people not only in Italy with music, dances and beautiful traditional clothes. 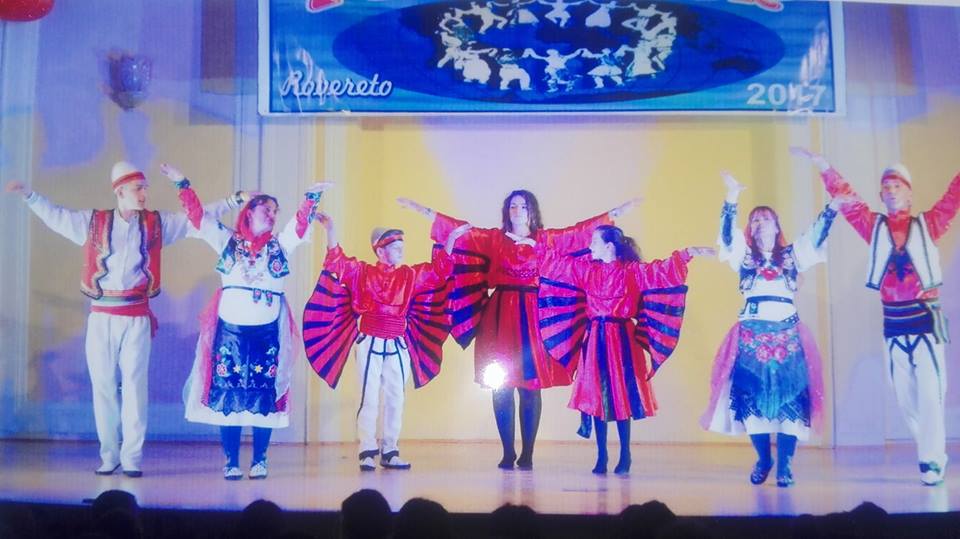 Next month he will see them super busy in various concerts: the 4, the 11 and the February 17 are in Treviso; the 25 February instead in Brescia. The dance classes are open and totally free. Now others who are not ethnic Albanians are also part of this group. Another group of young people is growing up who make themselves call "The Little Eagles". 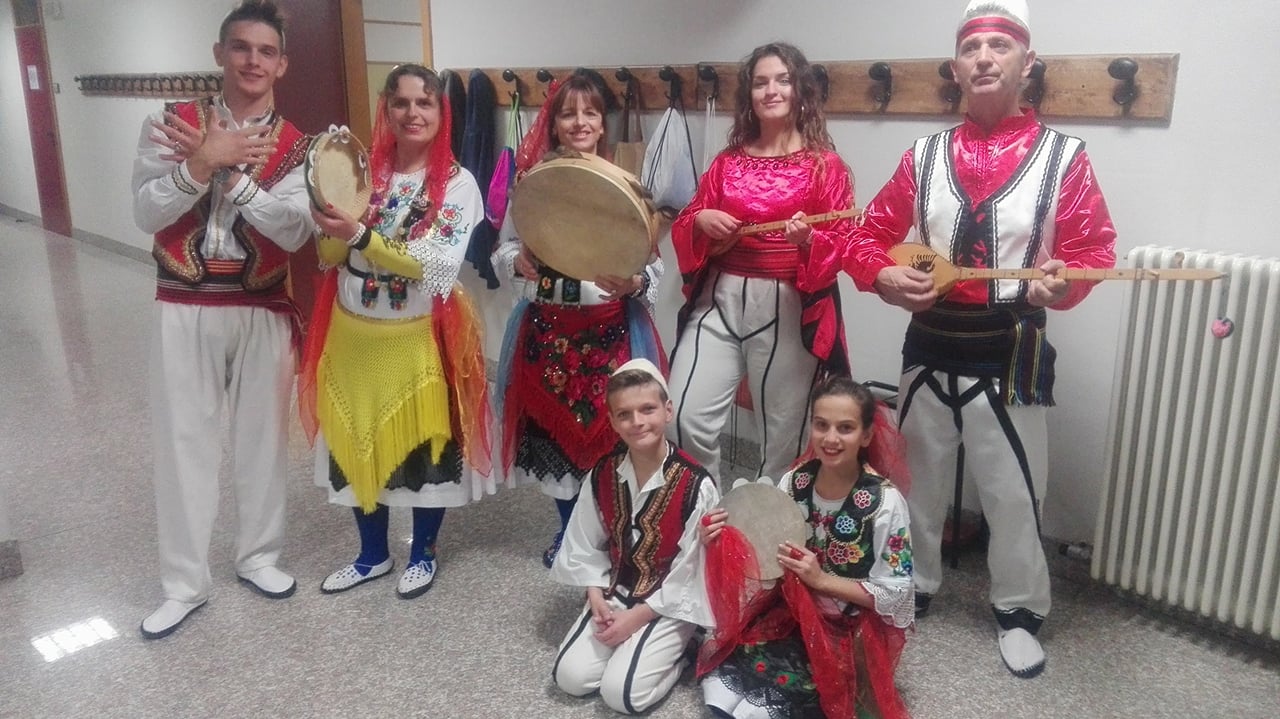 In the meantime they tell me that they are getting ready for a festival that will be held on May 20 at the Lecco theater, in which different cities of Italy will participate with their associations, schools, groups of dancers and singers. This event will be especially dedicated to children and will be followed by an Albanian commentator who wants to tell these cultural events beyond the Adriatic.
But do you say who is behind all this work?

Who are the protagonists?

If we want to call them this: because as we all know, each of them also carries out another profitable activity beyond this.

The soul of this group, or the muse as they say is called Drita (Light for Italians). She is also the creator of this project and the co-founder along with her husband Ndue Pal Qokaj, who is the president of another leading association in this city "Sofra Shqiptare" 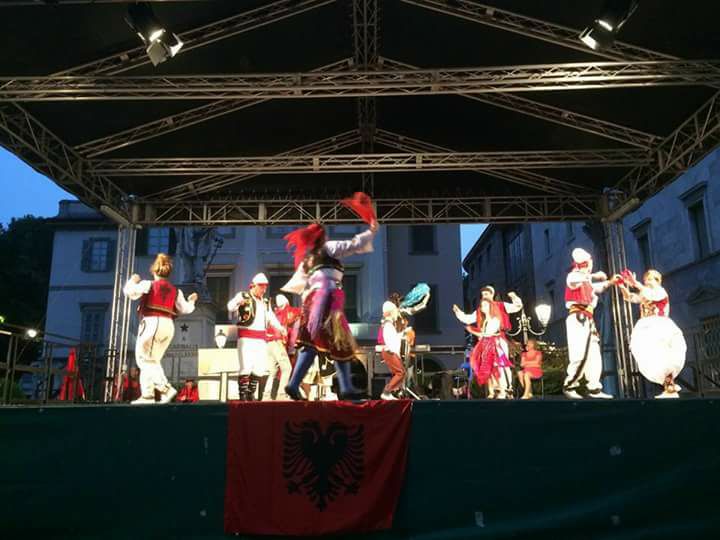 Their family arrived in Italy in the 1998 asking for political asylum as Kosovars but without success both in Germany and then here in Milan in the 1999. In the 2000 they also had a decree of expulsion that by a miracle - as Drita Qokaj tells us - was not executed. 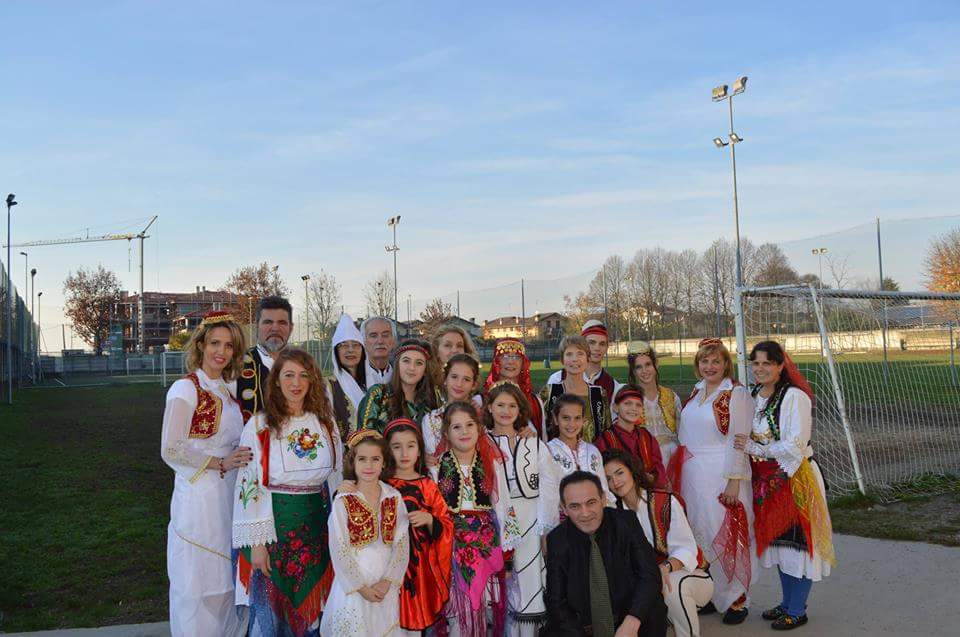 They are now established and integrated so well into society that they carry out cultural activities in the interest of the whole community. We wish this group much success and that they can always excite by remembering our roots and rediscovering our beautiful traditions. Music is a beautiful thing because it unites us!

We fly high together with the Eagles!

Medea is not a monster