Photos courtesy of the intercultural association Iris Onlus, promoter of the initiative

Also this year the appointment is renewed with the Albanian community of Abruzzo and Marche, now at its seventh edition, always with great following and numerous participation of its compatriots, on the occasion of the "Flag Day" that celebrates the 105 years of the 'Independence of Albania, in the symbolic date of the 28 November.

Two days (24 and 25 Novembre) dedicated to the Albanian history and culture, with the live concert of 24 November, at "Acquamarina" restaurant in San Niccolò in which two prominent Albanian music singers will be guests, Greta Koci e Altin Sulku; but also to the knowledge of Albanian culture and art, with readings and meetings with writers and cultural figures.

A chance also to show a positive and proactive integration: in fact there will be moments of reflection on the link with the territory and on the twinning that has been created between Italy and Albania, and of the feeling of brotherhood born and strengthened in the encounter and in the daily coexistence with the settlement company of the former Albanian migrants, who became active citizens and participates in the life of the entire Abruzzo and Marche communities.

Starting from the recent awarding of Ermal Meta How Best Italian Act to MTVEma2017, the young singer-songwriter of Albanian origins, an example of how tenacity, dedication and determination are the key not only to success but also to knowing how to reconcile one's own different resources and belonging in a single great and noble end: a real integration and fruitful, useful and beneficial for the whole society, ever more plural. There will be many ideas to talk about the new generations and a new narration of the encounter between different cultures united by the desire to share together moments of joy and mutual knowledge. 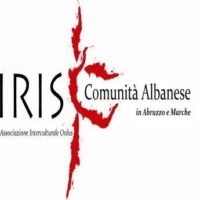 The intercultural association Iris Onlus, the promoter of the initiative, has for years set itself as a point of reference for the Albanian community with numerous and widespread intercultural activities and mediation projects in the social, scholastic and working fields. It is an associative reality that embraces the entire Albanian community in Abruzzo and Marche, the most consolidated and the most numerous (2 ° community).

Taking up the words of President Silvana Xheneti, her goal is to "get, by making herself available to the appropriate bodies, to a just and equitable integration that, based on three fundamental principles, rights, duties and opportunities, can give all citizens good will the pride of claiming its own identity and the honor of being considered to all intents and purposes Abruzzo and Marche citizens ”. 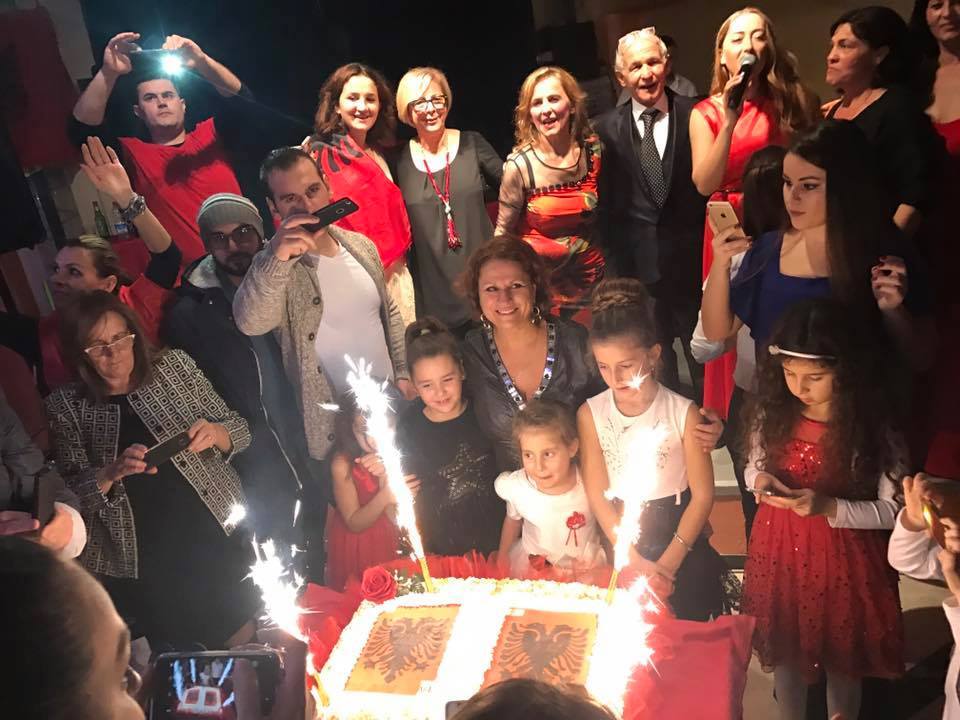 Silvana Xheneti, the president of the promoter association, has always been very active in the social field in her 23 years of stay in Italy, which is why she has become a reference point for the community, a "living model for integration", thanks to his constant commitment, constancy, systematic and coherence. Commitment that led to her participation as a speaker and testimonial in numerous conferences held both in the province of Teramo and in the Abruzzo and Marche regions.

The hope of these numerous activities carried out is that integration can be an opportunity for growth, a resource within modern society projected towards a future of sharing, participation and peaceful coexistence.

Albania celebrates the 107 anniversary of independence in pain. The number of victims rises to 44

Albanians in Italy: a fresco between pain and a desire for revenge

The Albanian community in Italy: from integration paths to examples of active citizenship

Pensions, Nannicini: recognizing the rights of Albanian workers in Italy