Because, from Puglia, I am happy to vote for Geri Ballo

If the laces that hold together Italy and Albania are secular, those that bind the land of the eagles and Puglia are nothing short of millennia. Since the Messapi, in fact (a population of Illyrian origin that had already settled in the Salento before the Greek colonists), the two shores of the Adriatic have witnessed the creation of countless cultural "bridges" throughout history. Among the best known, we certainly remember the allocation of minority arbëreshe in southern Italy and the fief granted in Capitanata to Skanderbeg and his heirs.

When I read about Geri Ballo's candidacy, I immediately decided to support it. I had read his first statements as a candidate for the European elections and I felt particularly close to them, I heard them spoken by someone who not only thought exactly like me about important issues like Europe and youth policies, but who could understand me when I talked about the Mediterranean and southern culture, of the real needs for sharing that our regions need.

Undoubtedly his work in favor of the arbëreshe communities did the rest besides his commitment to the integration of the Albanians, let's call them, "contemporaries" who live in our country. I admit to being biased: I have 26 years and I spent 4 months in Albania writing my thesis and doing field research.

Tirana, Kruja, Borsh, Tropoja are places that I carry in my heart and where I hope to return by developing cooperation projects. I hardly saw in another people like in the Albanian one recognize each other not only in the pettole / petullat traditional in Otranto as in Vlora, but in gestures, in a culture that values ​​beauty, hospitality and sharing. I am deeply convinced that an ever closer bond with Albania can only be good for our regions.

Always, the periphery of a Europe concentrated on the Atlantic first and of a European Union increasingly interconnected in the center has penalized the regions of Southern Italy. It is obvious that exporting anything to the north is more complex starting from the bottom. However, the rise of the Eurasian and Far East economies is an opportunity not to be missed as those concentrated in the Western Balkans.

Our contacts are already very remarkable since the new collaboration agreement of the Local Democracy Agency in Albania, the ALDA, stipulated in the 2015 by the Puglia Region, the city of Bari, the Region and municipality of Vlora, municipalities of Fier and Patos and by UNISCO Research, Cooperation and Development Center and Learning Cities. 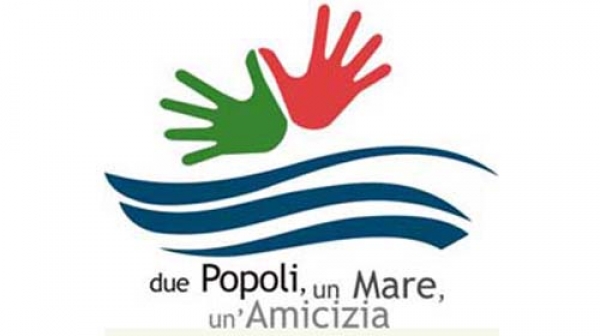 Also Unioncamere Puglia as well as the Region itself has an office in Tirana sign of the numerous economic and cultural initiatives. Just a year ago, the Councilor for Economic Development Borracino participated in the conference on economic cooperation between Puglia and Albania together with the Albanian deputy prime minister Senida Mesi.

In recent years we have also witnessed the activation of coordination measures between the police forces, the network of Civil Engineers offices, the activation of the first Albanian Epidemiological Observatory with the partnership between Policlinico di Bari and Madre Teresa Hospital in addition to the foundation of the first research center for sea sciences, the CISM, a project of which the University of Bari, that of Tirana and Valona were a partner as well as local authorities.

The common projects are innumerable as such could be the opportunities that open up to the east for our region already widely launched by the new Bari-Shanghai route. A nationalist policy does not have a happy future in the Mediterranean, it has never had it.

It is necessary to believe that we from Italy and especially from southern Italy can network, which in addition to having our European homeland to the north, we can also be bearers of a new Euro-Mediterranean policy capable of putting the peoples who live in the center of trade the mare nostrum.

That's why after reading his statements and his work, I decided to support Geri Ballo's candidacy. I simply believe that there is no more Italian policy than this. 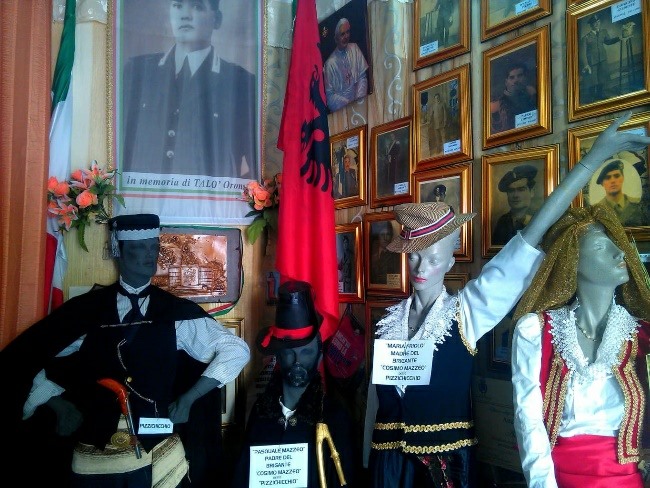 Because Geri Ballo is the right choice!

Anilda Ibrahimi: No to the reserve army for the dispersion of the votes!

Besnik Mustafaj: My dream is to see Geri Ballo in the European Parliament