On Saturday 16 November, at the Roma Jazz festival, a young talented Albanian will perform, the singer and musician Elina Duni.

All machines Casa del Jazz, located in the capital in Viale di Porta Ardeatina, this talented artist, who now has an international career behind her, will present to the public a 'solo performance' in which, without any accompaniment, she will lead the stage with voice, piano and guitar.

Heart of the exhibition, his last album, 'Partir', in which he uses up to nine different languages ​​to describe the feeling of bewilderment and a new search for himself of those who decide to travel. Pearl of this latest album is his very personal version of 'Amara terra mia' by Domenico Modugno, a song that had already been masterfully reinterpreted by another Albanian diaspora artist, Ermal Meta.

Who is Elina Duni 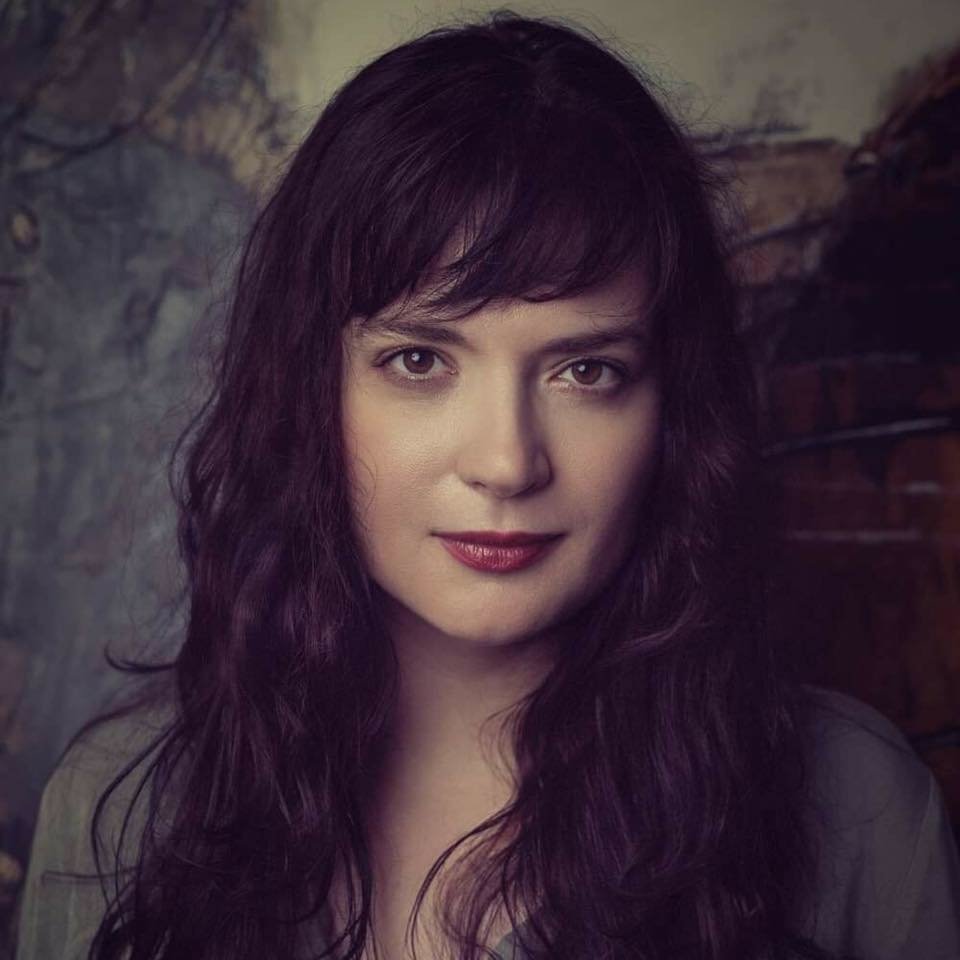 Born into a family of artists in Tirana, Albania, in the 1981, Elina Duni made her first steps on stage as a singer at the age of five, singing for the Albanian national radio and television.

In the 1992, after the fall of the communist regime, he settled in Geneva, Switzerland, with his mother, where he began studying classical piano and later discovered jazz.

He continued to study jazz music at the Hochschule der Künste of Bern. During this time, he formed the Quartet Elina Duni with Colin Vallon on piano, Patrice Moret on double bass and Norbert Pfammatter on drums. This represented a return to his musical roots, a combination of Balkan folk songs and jazz.

After two albums, "Baresha"(2008) and"Lume Lume"(2010), both on Meta Records, the quartet released in 2012"Matanë Malit"(Behind the Mountain) with the ECM label and in the 2015" Dallëndyshe "(Swallow), always with the same label. Both albums have been praised by European media for their lightness and their subtle way of exploring Albanian folklore.

In 2014, Elina Duni published in Kosovo and Albania her first work as a singer-songwriter, entitled "Muza e Zezë" (The Black Muse).

In the 2017 he started two new projects: a duet with acclaimed London guitarist Rob Luft and "Aksham" a quintet with pianist Marc Perrenoud and trumpeter David Enhco

"Partir", the musical work in which Elina Duni presents herself as a soloist (accompanying herself on the piano, acoustic guitar and percussion), was published in April 2018 on the ECM label.

It is possible to follow the career of this talented artist directly on her website, elinaduni.com or on the Facebook's official page.

Graduated in 2015 in Languages ​​and Cultures for Tourism at the University of Bari 'Aldo Moro', presenting a thesis on the biography of the Italian albanologist and Byzantinist Giuseppe Valentini, since 2016 I am CEO of the blog 'La Voce dell'Aquila-Updates from Albania' dedicated to Italian expats in Albania and to those, both Italian and non-Italian, interested in learning about Albania from a tourism and cultural point of view