On stage tomorrow 16 November at Rossellini space of Rome 'Juliette', the latest creative effort by the Italo-Albanian playwright Aleksandros Memetaj, who recreated the texts of the famous Shakespearean opera, in collaboration with the Italian choreographer Loredana Parrella, creator of the theatrical project and who oversaw the stage played by the performers of Twain, dance production center of the Lazio Region.

After the National Premiere which was held on 26 October at the Ermanno Fabbri Theater in Vignola, in co-production with the Teatro Comunale di Modena Foundation, this visionary transposition only partially inspired by the opera 'Romeo and Juliet' arrives in the capital, because in reality the text illustrates a hypothetical 'sliding door' of our young protagonist who shuns the fate assigned to her by the Elizabethan author 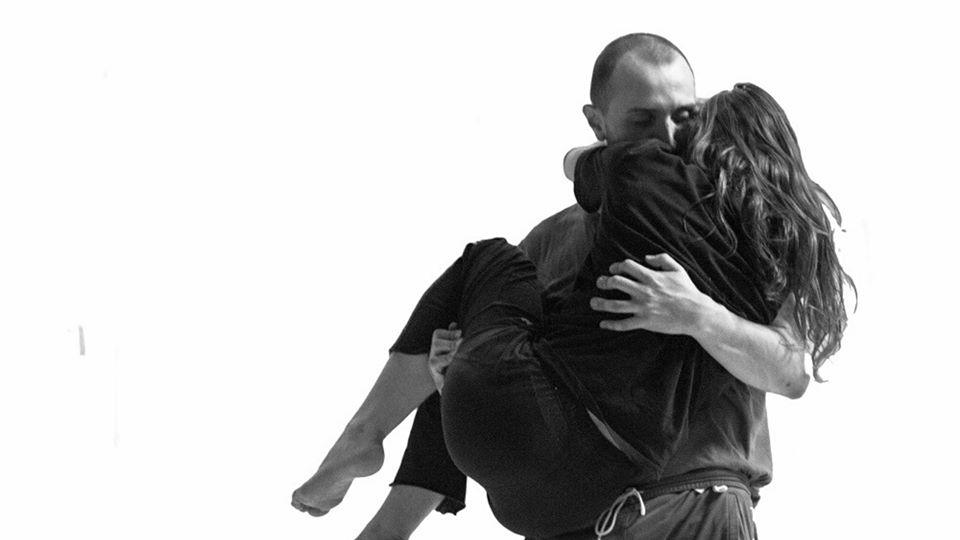 What if, in the fifth act, it doesn't happen that Juliette kills herself to follow her beloved Romeo?

On stage, Juliette chooses life, in fact. She rewrites her destiny, leaving behind her family, Paride and Romeo dead, the nurse, Mercutio, the friar who gave her the soporific potion that created the tragic backstory of which Romeo never came to know ..

Juliette chooses life, we said, but leaves the torment of people forced to live the drama of her escape. History becomes a tangle of love, pain, resentment, guilt.

If in the original work the entire city of Verona is the world around which the vicissitudes of the protagonists revolve, it is now the world of Brother Lorenzo that frames Juliette's journey, because stuck in guilt for having caused such a huge tragedy.

The Juliet, now Juliette, of history reveals herself in all her courage, that of someone who has decided to leave by condemning to suffering those who have been forced to stay.

The Italian-Albanian playwright has only 6 months when, in 1991, he arrives in Italy.

He arrives there held by his father, who will be his hero, a man who in Albania had two degrees and in Italy, to guarantee his son's studies, reinvents pizza maker and shoemaker.

Aleksandros is a young man with a double soul. He lives in Veneto, yes, but, although he left Albania, which, technically, could not have a direct memory of it, he feels that the land lacks to die for.

It is a homesickness that perhaps cannot immediately explain in words. But find an alternative channel to do it. It will make the scene speak, those of the show to which it gave life and that has received a great critical success.

'Albania my house', this is the title. Pure autobiography. Because, as he himself admits, being an actor for him is not just work. Because of the type of character he has, quite shy of the social ramblings typical of the entertainment world, interpretive art is a kind of catharsis.

The theater, much more intimate, for example, than TV, lends itself well to telling great stories in small spaces. 'Albania my house' is an example. Excellent monologue in which Aleksandros imposes himself on stage not only with his voice, but also with the mimicry of the body. At times it seems to see the tormented Hamlet. If anything, there was to doubt the love that the Italian-Albanian playwright has for the English playwright.

A show that reveals the dual soul of the Albanian author. The Italian one, natural result of the life he has always spent in Veneto, even if he constantly made him feel 'guest in other people's home'. And the Albanian one, the soul of memories, that of his parents, of nostalgia for a country that has seen the abyss and forced its people to flee.

Although the work is from the 2016, it still continues to have a resounding success.

For those who want to see it or, why not, see it again, 'Albania my house' will be back on stage a Pistoia, to Bolognini Theater, 30 next November, on the occasion of the events planned to celebrate the 107 anniversary of Albanian independence.