"Albania, my house" returns home "in the feminine": an ode to Albanian women and mothers

Great expectations for an evening that promises to be unique in Vlora. The 8 August, surrounded by the ancient olive trees of the archaeological park of Orikum, the ancient Orikos, among the marble remains of the ancient cavea pervaded by the suggestive sunset light, two exceptional artists will meet at "their home": breath music the composer's international Aulon Naçi will accompany, with an ad hoc ensemble, a monologue of the young and brilliant actor Aleksandros Memetaj. His bitter irony, his passion and body movements will dialogue with the traditional Albanian harmonies, underground and constant presence of contemporary music of Aulon Naçi.

This is a feminine reinterpretation of the show «Albania my home» di Aleksandros Memetaj, enriched by stories centered on Albanian mothers, hosted in the "bosom" (in Albanian, the "gulf" of the sea) of their hometown, of that "Great mother" that welcomes. Thus, inspired by the tradition of poetry and folk songs of the South, but also by the high literature of writers such as Petro Marko and Kadaré, an ode to the Albanian "women", to those mothers who are often "stronger" than our fathers, that marked the "our psychology" of Mediterranean Albanians - declare the artists, who find themselves after their tours in Puglia, as if they retraced the journey of their own migrant people, ideally and backwards. Not by chance, the event is organized by the Italian consulate, obviously in collaboration with the municipality of Valona.

Once again, far from the deafening invasion of the mass media and their nefarious influence on the general taste, the Albanian art and culture in the most refined expression, they return to illuminate their own land, trying to make their voices heard, even in this season characterized as never before by a plethora of tourists drunk by the sea and intent on searching for the pleasures of local cuisine.

The Italians in Albania, the 8 August, will know where to savor a different evening, under the banner of authentic, timeless and universal art, today often forgotten. 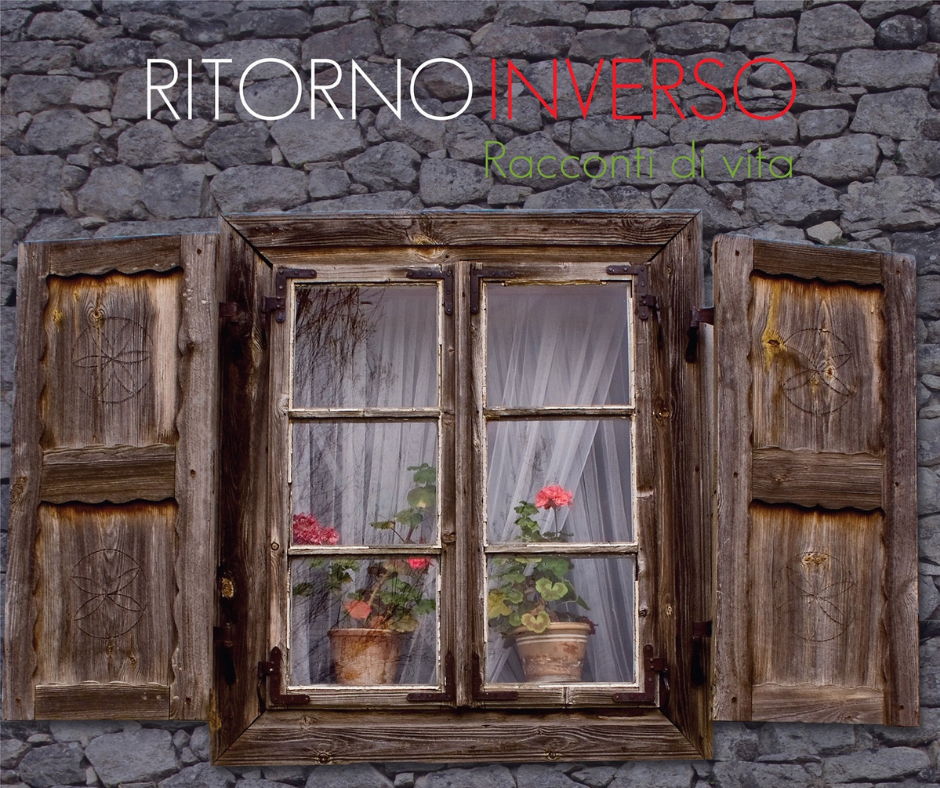 Standing ovation in Parma for "Albania my house" by Aleksandros Memetaj