Interview with Albanian actress Marbjena Imeraj: "Being an actress is my life, without acting I would feel lost"

Marbjena Imeraj has 35 years, tall, straight hair that falls on her shoulders, brown like eyes that shine, magnetic smile. Feature: It is beautiful
But that is not all. There is much more.

We find out slowly, because Marbjena lingers to open up, even if we sense she has the desire to do it.

"I came to Italy, because for us Albanians, then Italy was like America, the dream, the country of freedom, of working, of traveling, having a boy".

Why was it not possible in Albania? "No to meet with a boy, I had to do it secretly at the bar"

Marbjena's story begins 17 years ago, when he arrived in Giulianova in Abruzzo, where his married sister lived with an Albanian. To maintain himself he did everything, served at the restaurant, helped as a caregiver and much more. But when the job ended, he had to settle for unemployment benefit. "

"Six years ago I decided to leave Abruzzo because I didn't like living behind others and using unemployment to survive". So the Eldorado arrives in Rome for many young people, who hope to find the fulfillment of their dreams here.

Marbjena's is to be an actress. "It's my life, he says, sighing, without acting I would feel lost."

Not only theater but also cinema. He participated in the Veneto project presented at the Venice Film Festival in the 2015, "The last day of the scorpion" directed by Ferdinando De Laurentis, inspired by the novel by Linda Stocco. 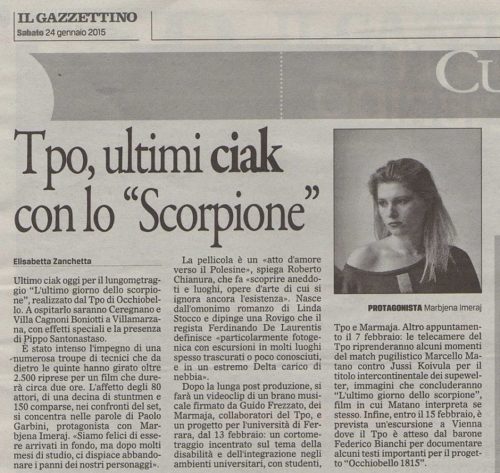 "The project I want to die for is to take care of and work for the multi-ethnic group present in Italy, because I believe that many cultures can coexist and work together.

So the next work will be a choral film in which all the characters are equally important, and is designed for an international market. In the film I am an Albanian. An emerging, multi-ethnic, popular neighborhood that is being upgraded will be filmed at the PIGNETO. "

Speaking with her there is an enthusiasm, an energy that overwhelms those who listen to it.

"It is true I am passionate, instinctive, emotional, I really want to live even if I am still looking for a balance"

But does acting not give you the balance you can't find in everyday life?

"Yes indeed it is, because at the theater, compared with those who are on my wavelength, I feel normal"

"While others are afraid of a strong like me, so I have to wear a mask that hides my aggression and makes me look normal." 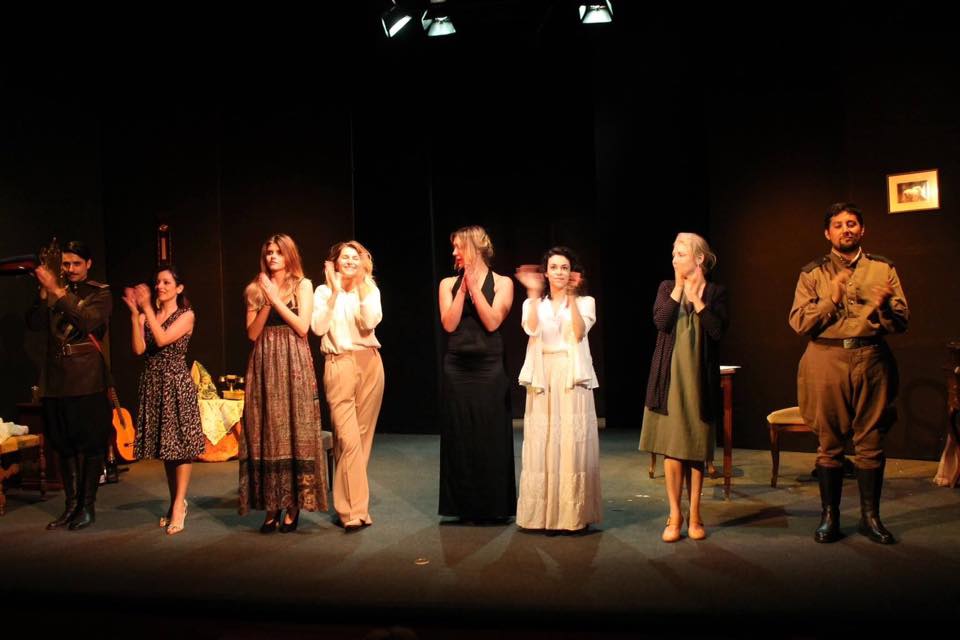 She is a young woman with sound principles, she has never compromised, even if life has not spared her from the shocks she struggles to overcome. At first the racism that in the first years passed in Italy has much hurt her and later also the violence, of which rightly avoids to talk about it.

Healthy principles that derive from the example of his parents.

He tells that his father, a valiant colonel in the wake of Hoxha, when the regime fell, had offered him the same assignment, but from the opposite side. He refused to not deny the ideals for which he had always been committed. So he started selling fruit and vegetables as a colonel.

Her father is a hero to her, she loves him above all else. "My father left us so much more than a bank account, even though the first year he left his job, we suffered hunger, the menu was dry bread dissolved in water" 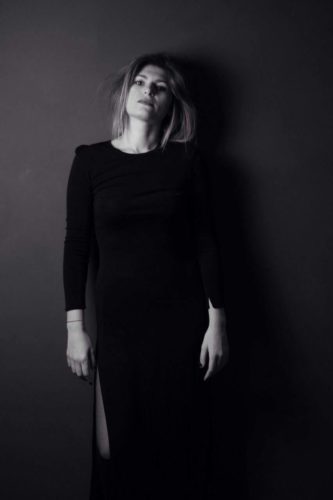 "I don't know how to define myself, because in every moment of our life we ​​change. I am not consistent, and also rigid.

I'm against fashions. My instinct is smarter than my intellect. I come from a family of socialists. I'm left-wing, not extremist but center-left. My life is acting, but I would like to work not only for my pleasure but for that poor people, who cannot afford to do anything else, let alone go to the theater.

I am Muslim, and I believe that God is one. I follow him, please, talk to him. When I give something to someone, I know it comes back to me. If you are closed and you give nothing, you consume yourself. "

Marbjena is a river in flood, When it is released from its initial reluctance, it could continue to talk about itself like a volcano about to erupt. Its existence is indeed full of projects.

His usual day. "I never go out in the morning, I can't stand having breakfast at the bar because it's a shock for me to see so many people together. I'm afternoon. Then I study, I hate the computer, better to write a letter by hand, I see films on TV, I love cinema that is magic ".

"I am everything: cheerful, sad, melancholy. I like myself a lot and luckily I'm not far from being who I am "

"What hurts me most are betrayals, especially friendships."

"The 22 and 23 December in Rome at Teatro Agorà 80 in Trastevere in a theatrical piece by August Strindberg . We are two women, I choose to never speak but I respond to gestures.

A unique moment in the history of the fascinating Albanian actress