Irida Dragoti: Singing is the only human instrument that we carry within

He comes towards me with a big smile. His light eyes send flashes of light. it is so Irida Dragoti, a person who exudes the joy of life.

A ray of sunshine on a dark, rainy and cold day.

We meet in the entrance of the Teatro dell'Opera di Roma, in the only free moment for the singer, that is the break from rehearsals. 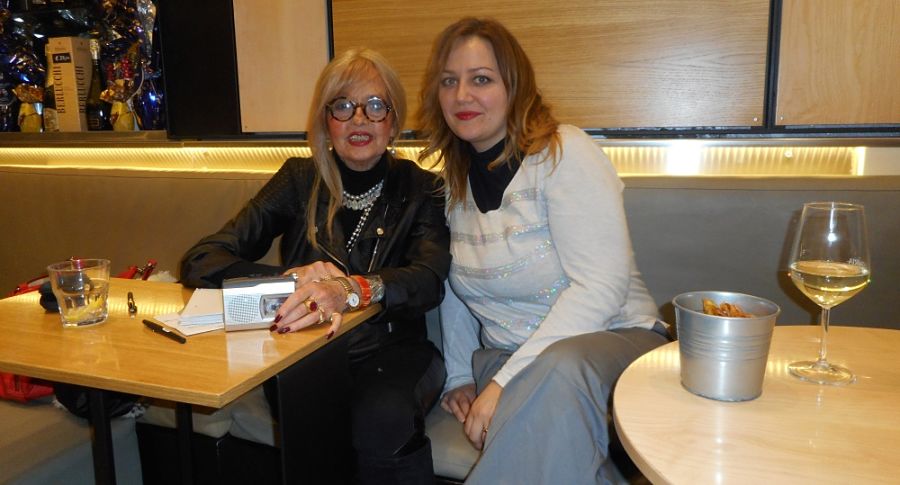 The interview took place in the bar opposite the theater. Sitting in front of us is her husband and little son Alexander who, in silence, attended.

A situation outside the box. This is also a trait of the character of the young opera singer.

The family is an all-encompassing part of his life, like singing. 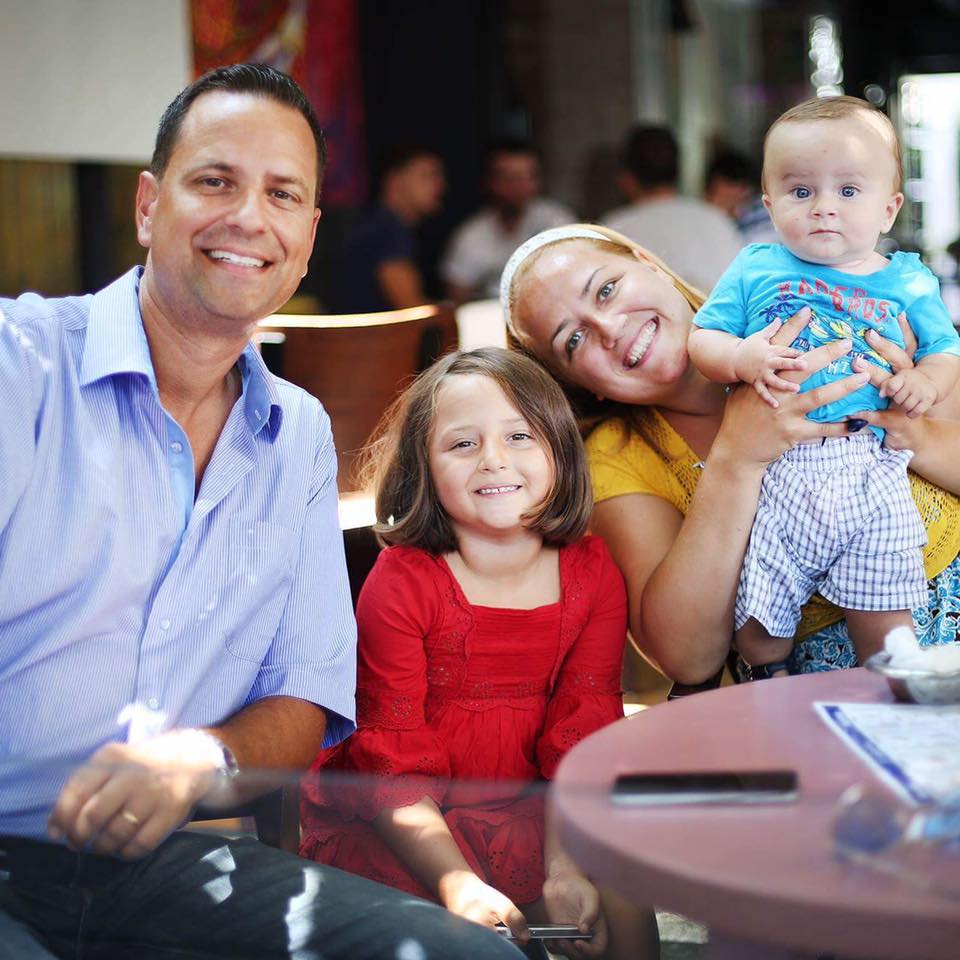 When and how did you discover that you had an opera singer voice?

At 12 years, at school. The teacher, who had organized a day dedicated to singing, immediately discovered the tone of the voice: mezzo soprano.

For me it was a strong impact, I was surprised and excited, because until that moment I didn't know I had the talent of the VOICE.

I owe the rest to the teacher Nina Mula, which convinced my parents to let me take singing lessons - which I did for five years in Tirana, after which I came to Rome, to the land of singing.

For me it is something extraordinary: a totalizing vocation, which I manage to reconcile well with the family. A husband, Andreas, of Italian-German origin, who supports and helps me and two children. The largest; Christine 8 years, is already part of the children's choir of the Opera House, for the other, Alexander, of 2 years is still early.

What does singing mean to you?

A gift that was given to me and that I wish I could give to the public. An act of gratitude to the Lord who gave me this grace. I am very believer, so I feel like involving all the people who love the work and not only.

From Albanese she moved to Italy to continue her studies. How did you establish yourself in a world that is certainly competitive like that of opera?

It was not easy to emerge in an environment where the pursuit of success is a dominant figure. When you don't have external supports, and various types of help, you need to have a strong nerve. And I have them, thankfully.

She is a shy, reserved, constant, very disciplined person, apparently self-confident. But when he gets on stage what does he feel?

Before going on stage, behind the scenes, I feel a very strong heartbeat, a great emotion. But as soon as I enter the scene, everything passes, I become one with the character I play.

The stage brings out my inner world, it is a kind of psychoanalysis, which brings out what you feel and did not know you had.

Albania and Italy. What is your true home for you?

Albania, of which I always feel a great nostalgia. Every time I go back to Tirana I get emotional.

I also maintain a strong professional and human connection with the Tirana Opera, where I worked in many beautiful productions and where I always leave and find so many friends.

She admits to herself that she is happy, positive, optimistic even though, like everyone else, she has moments of discouragement. But the husband who is very balanced helps her to overcome dark moments. Their meeting was love at first sight. They got married in 2008 and falling in love, seeing them together, continues. Irida has little space to cultivate her interests, but when she can cook, and travel - when she can - with her husband and children.

Here are some characters that he has interpreted and will play, which are among his favorites

VENUS of Tannhäuser di Wagner, sung for the first time in the Opera House in Tirana.

TISBE, fromLa Cenerentola' of Gioacchino Rossini, interpreted at the Teatro La Pergola in Florence and at the San Carlo in Naples.

The Third Lady and the Second Lady, taken from the work "The magic Flute"of Wolfgang Amadeus Mozart, whose roles (Terza Dama) played at the Teatro San Carlo in Naples and will play (Secondo Dama) shortly at the Teatro dell'Opera di Roma.

The current commitment of Irida Dragoti

It is the Accademia dell'Opera di Roma, where some deserving singers and artists are selected each year among hundreds of participants, in order to train them with the best professionals in the sector, and then introduce them to the world of theater as professionals of the highest level.

The Academy was strongly desired by the Superintendent, Dr. Carlo Fuortes and managed by the brilliant manager, Eleonora Pacetti. Of the 900 people who presented themselves, twelve were chosen - 8 singers and 4 of the directing group - among whom was she, Irida.

The future for Irida Dragoti, who strongly believes in divine providence, is also in her hands: in her voice, in her charisma, in her ability to face her vocation with determination, in hard work, in discipline and constancy and that joy of living which transmits to those who approach it. PS. THE MEANING OF MUSIC

The Fathers of the Church say that the rhythm of music is transmitted in the soul. The music gives wings to the soul.

The music that pervades the body leads you to a new knowledge of yourself.

"The music - says St. Augustine - makes the people not discouraged by too much sadness"

Giovanni Crisostomo is convinced of this: "The soul endures hardness and fatigue more easily, if it sings or listens carefully to the melody"

Let the music carry you above everyday problems

Dua Lipa record on Spotify: she is the first female singer with 4 songs with over 1 billion plays

"Let me fall", the new single from Deborah Xhako

Bebe Rexha: the 10 things to know about the singer of Albanian origins

Rita Ora and Bebe Rexha, the Albanian duo together for the new single Girls