Dua Lipa: 10 things to know about the Albanian singer

The Albanian singer Dua Lipa is the rising star of the moment. In just over a year, the 22enne has released six great successes before climbing all the world rankings with its single 'New Rules'.

He has collaborated with the likes of Sean Paul, Martin Garrix and Miguel, thus earning an army of loyal supporters. 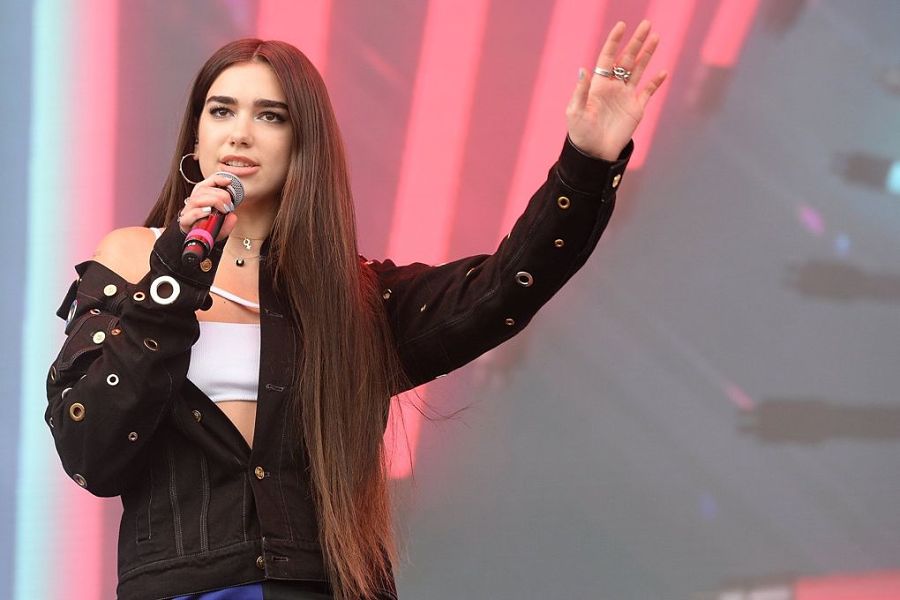 He made the history of the Brit Awards

Dua Lipa she made history this year when she became the most nominated woman ever in the BRIT Awards. He received five nominations including one for best album for his debut album, Due Lipa.

His dad inspired her to make music

His dad (the Albanian musician from Kosovo Dukagjin Lipa) was always a source of inspiration for her, who lived in a 'musical' family. Because of this, she grew up listening to Bowie, Bob Dylan, The Police, Sting, Stereophonics and Radiohead

Dua was not discovered on YouTube, even though the singer used the platform to kick off her musical career especially by posting covers.

She lived in Kosovo as a child

Born in London, Dua Lipa she moved to Kosovo with her family at the age of 11 and then moved back to England, this time alone, a few years later, at the age of 15 years.

Just like Amy Winehouse and the most famous British singers, Dua attended the Sylvia Young Theater School during the weekends, parallel to the normal school.

He signed the first contract at 18 years

At the age of 18 years, Dua Lipa was chosen by Warner Music: "I remember calling my parents in Kosovo to tell them to take a flight to London and witness the signing of the contract".

She describes her music as 'dark pop'

"Most of my inspiration comes from sadness, because it is the emotion that creeps into my mind," he explained in an interview

It has seven tattoos

Starting with his thumbs to get to his arms, where his neighborhood in Kosovo and a palm tree were tattooed.

He worked as a hostess in a London nightclub

As you define yourself, her worst job ever. "I worked in front of a nightclub door as a hostess; I had the manager how he used to talk to me all the time and he said to me 'yes this can come in, he won't, etc.'

Robbie Williams is his secret love

"My mother had a crush on him when I was very young; I saw him for the first time at the iTunes festival and, yes, he was very fit "- said the singer.

Dua Lipa record on Spotify: she is the first female singer with 4 songs with over 1 billion plays