Quarantine Tour sports great artists. On May 2, a famous Albanian violinist, a son of art, Marvin Qerimaj was present as a special guest.

It is early morning, the alarm goes off, even if tired or having slept little we get up, prepare coffee, ah yes the smell of coffee is often a therapy for our mood. We have breakfast, but also no, some give it up, they don't have the necessary time or they just don't feel like it, then there are others who work while another part of the world continues to sleep.

We take the car, motorbike, bus, train, metro, bicycle or simply our feet and we get to work, often even faster than a beat of butterfly wings. We don't realize it and we are already there. The frenetic rhythms of our days do not often offer us the opportunity to enjoy the presence of our friends, family or to carry out those activities that we once liked and stimulated.

Then suddenly everything changes, with a speed that we are unable to adapt to, because we as a human race have always adapted to new situations, but sometimes even biblical times, just think of Antigone, the chorus reminds us that we are not then changed a lot. In the blink of an eye we are even further away from our loved ones. We are in the midst of a pandemic. The lockdown changes everything, even our way of living and understanding, difficult times are expected. It seems that in a sense there is a risk of a return to the 30s of depression after the end of this quarantine, a "the day after".

In order not to get to that, or at least, to prevent instead of cure when it is too late, many artists have thought of doing concerts online, so as to involve and not leave their fans alone.

In all this, among the first to devise a series of concerts in streaming, we had the two Ligurian songwriters, Max Manfredi and Federico Sirianni, with the collaboration of the Savonese band "Lady Lazarus", (composed by Marcello Stefanelli and Gabriele Santucci), with the participation of Lorenza Saettone and as last, but not least, Roberta Ricca as consultant to direction.

Everything is presented on Twitch e Facebook where the artists created the group and its page. The name of the show is beautiful and impactful, it is called "Quarantine Tour", in memory of this long quarantine that everyone is facing. It is a transmission that enriches a lot, both musically and culturally and obviously there is no lack of laughter.

The show is divided into two parts, that of Thursday where we chat about current issues, neologism, poetry, art, culture, beliefs and many other things, and that of Saturday where there is no shortage of chatter, but, unlike her twin , this is concerted on music.

Our avatars can also interact directly with musicians through comments. Every Saturday there are a series of guests including musicians, bands, songwriters and singers both nationally and internationally.

Quarantine Tour features great artists and everyone feels part of a large production with perfumes and rhythms not only representatives of Italian music, but also of the Balkan, of the Gipsy genre, of the classic, jazz, blues, and many others.

In short, nothing is missing.

On May 2, a famous Albanian violinist, a son of art, was present as a special guest, Marvin Qerimaj. 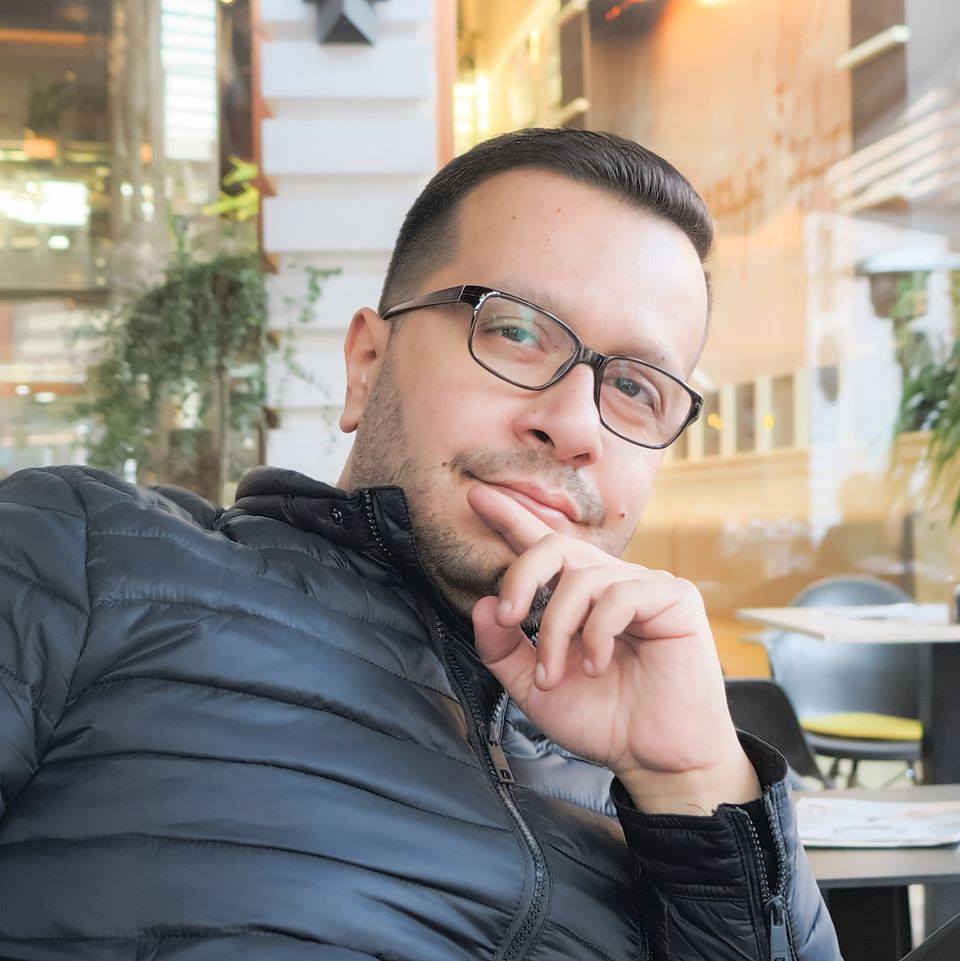 Born in Durres, he plays the violin since he was a child and the safety of his grip on this wonderful instrument seems to have only improved with the passage of time.

He never abandons his beloved instrument, Marvin, always his best friend, confidant, a part of his body, as if they were one.

He attended music school and artistic high school, and then continued his studies at the Academy of Fine Arts in Tirana, graduating in musicology. In Tirana he continues his experiences in the world of music, where he plays with important names of Albanian composition and song. Take part in various concerts between Tirana and Durres.

In 2015 he went to Gjirokaster, to represent his hometown, Durres, in a magical atmosphere, that of the Stone City, which takes this name thanks to the well-known Albanian writer Ismail Kadare: the writer defines it as a mirage of architecture, with a very poetic phrase "whoever stumbles on the stones of the street rolls on the roof of a house". The architecture here is very particular, the houses do not have balconies and take the ancient model of the three-storey fortified houses, close to each other.

While having structures that resemble fortifications, they are not without architectural elements of true beauty, such as finely worked windows.

This marvelous stone scenery hosts on its stage, every five years, dancers, singers, musicians at the castle of Gjirokastra in southern Albania.

Event that showcases music, dance, clothes, and costumes typical of Albanian folklore and, right here, the Albanian violinist stands out for an extraordinary skill, as among the best soloists of the festival.

He participates in the Albanian Radio and Television Festival (RTSH) where he accompanies various singers in competition and as a soloist, but not only: he is also invited to the end of year events organized by the same television. Special guest also in the musical events of Klan TV.

On Quarantine Tour Marvin shows up with Hora Staccato, a song by Grigoras Dinicu, a composer who mixes the Romanian tradition with classical music, creating this song which is a real workhorse for those violinists who can perform it with technique and feeling.

Marvin plays it with a decisive, ecstatic, virtuous touch, he doesn't let any note escape, in fact the notes are himself. His fingers seem to be running a marathon and competing with each other, as if the staff had turned into a track and the treble clef in the referee who starts.

The Durres violinist amazes everyone and everyone remains stunned, it could not be otherwise: the notes that emerge from his violin are hypnotic, magical, poetic.

Albania, 15 million euros from the World Bank to limit the Covid-19 pandemic