Ermal Meta in Piazza Scanderbeg, an unforgettable evening for Albanians and Italians

The month of June began with an unforgettable concert in Piazza Scanderbeg: we talk about the famous Albanian singer Ermal Meta who brought all his admirers and not only to fill the main square of Tirana. Marsela Cibukaj, Vitmar Basha and Eugent Bushpepa kicked off the evening to the rhythm of their most listened to singles before the Sanremo winner climbed on stage.

Also present at the concert was the Italian ambassador in Tirana, Alberto Cutillo, who thanked Ermal Meta and expressed words of appreciation for the work done by the mayor Erion Veliaj, defined as the most sympathetic mayor of Tirana:

"I am very happy that today we are all here together with Erion, the nicest mayor of Tirana, and with Ermal, the winner of the Sanremo festival. Given that today there are many Italians in the square, I take this opportunity to greet them. It is wonderful to celebrate the Republic Day with Ermal, making him feel how both Italians and Albanians are proud of his successful symbol of Italy-Albania friendship. " - said the ambassador Cutillo. 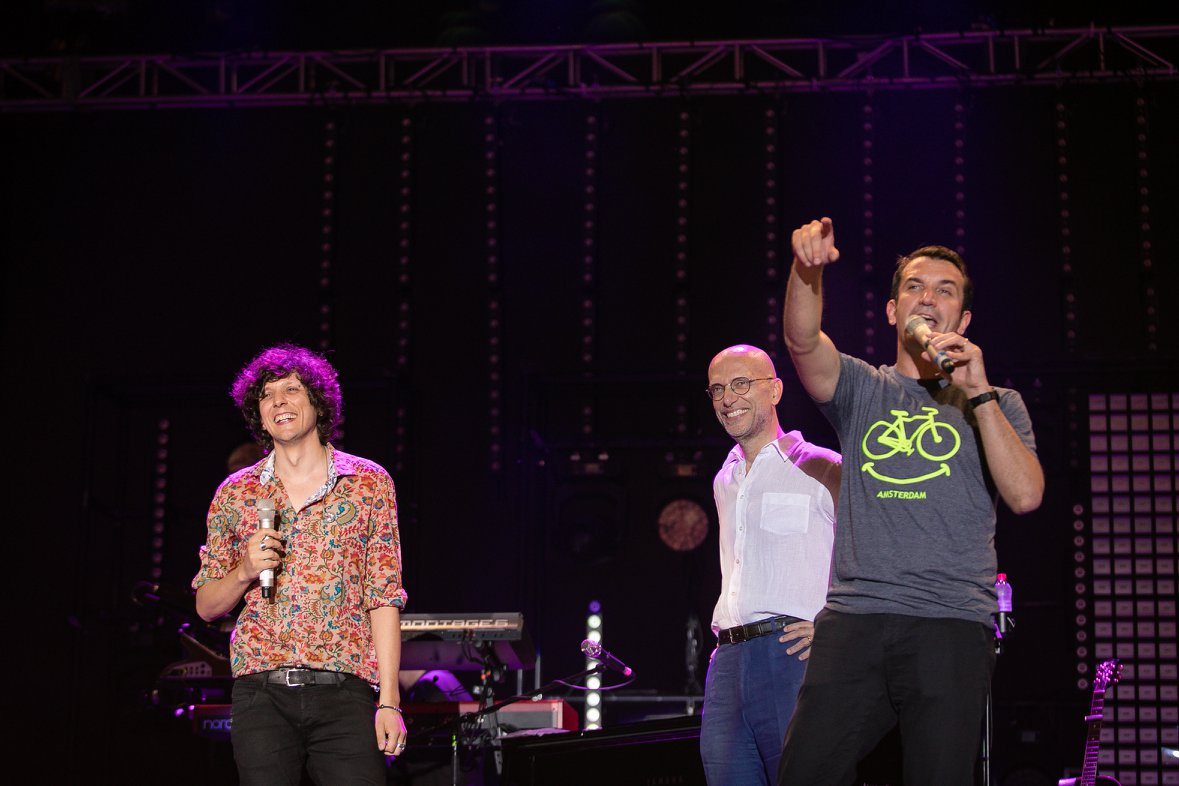 On the other hand, Mayor Veliaj highlighted how Ermal Meta is the symbol that makes us understand that the friendship of the Italian people with the Albanian is a friendship between people and that, the winner of Sanremo, best represents the young Albanians who have achieved success thanks to sweat and talent:

"Today in Tirana we spent a special moment with Ermal; we had a conversation with many students in which he told us the story of his life and I think this was a moment of inspiration for all the young people to demonstrate that even if you don't have a known surname, even if you don't come from a prestigious family, even if no one will put a red carpet in front of you, you can grow up thanks to work and talent. " - underlined the mayor of Tirana.

Last night was only the first stage of a long series of events that will bring the 2018 summer to be unforgettable. 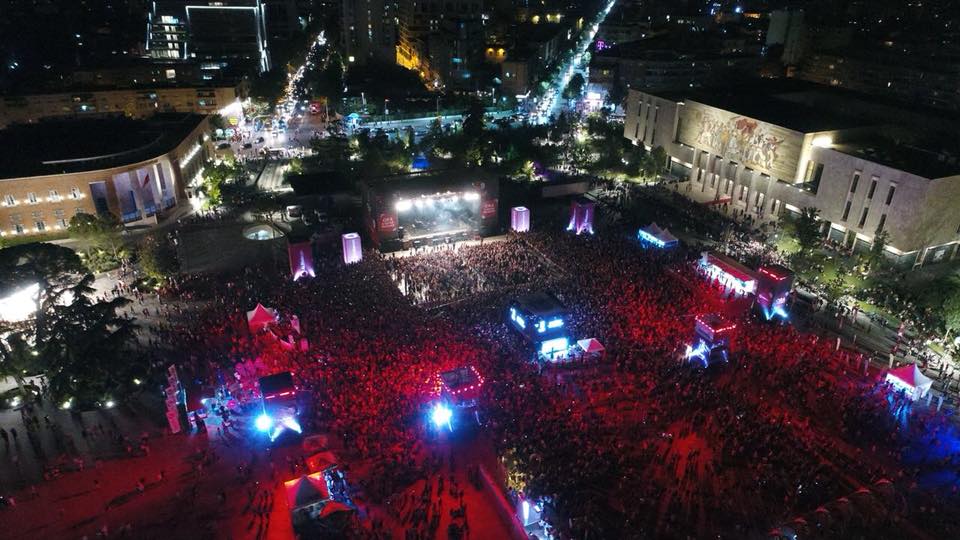 Ermal Meta In concert In Piazza Scanderbeg, Tirana the 1 June 2018Already from tomorrow, in fact, the citizens of Tirana and not only will meet again in Scanderbeg square where to turn on the evening there will be nothing less than the world-famous singer Rita Ora.