Mother Teresa, Eliza Dushku, Ermal Meta and the creator of Viagra are Albanians

Albania, 10 things to know about the Land of Eagles. It is a small town of those that are still a bit snubbed by tourism and on which there are unfortunately still many prejudices. This year things seem to have taken a different turn (in the positive sense).

First of all, the Albanians do not call their land Albania, but in their mother tongue Shqipëria (literally translated Country of the Eagles)

More Albanians live outside the country than at home

The Albanian diaspora is vast and extends from its neighbors, such as Kosovo, Macedonia, Montenegro, Greece to other nations such as the United States and Canada, so much so that it is believed that the number of Albanians living outside Albania is greater of the country's population of nearly 3 million.

Hundreds of thousands emigrated after the collapse of the communist regime in the 1991 and the consequent economic crisis. Italy has an historical Albanian minority known by the name of arbëreshë.

Albania was the first country in the world to declare itself an atheist. He did it in the 1967

In the 1967 Albania declared itself the first atheist state in the world and this statement was reported in the Constitution of the 1976.

In fact, in the article on religion we read: "The State does not recognize any religion and supports and carries out atheist propaganda in order to root the materialistic-scientific conception of the world in men". Furthermore, the penal code of the 1977 established penalties from the 3 to the 10 years for "religious propaganda and production, distribution and preservation of religious literature".

Mother Teresa, Eliza Dushku, Ermal Meta and the creator of Viagra are of Albanian origin

Although born in the Ottoman Empire and now the capital of Macedonia, Skopje, it was Albanian. He won the Nobel Peace Prize in 1979 for his work in helping the poor of Calcutta, India. The 4 September 2016 becomes Santa (here a dedicated article ).

Born in Albania, at the age of 13 years he moved with his mother, brother and sister to Bari. In 2007 Meta founded his group The Fame of Camilla. Participated in the 2017 Festival of Sanremo with Do not die where he ranked third, also winning the Critics Award "My Martini". Two weeks after the Sanremo event, Forbidden to die rose to the top of the best-selling albums in Italy. Read also "Walking with Ermal Meta, revelation of Sanremo ” 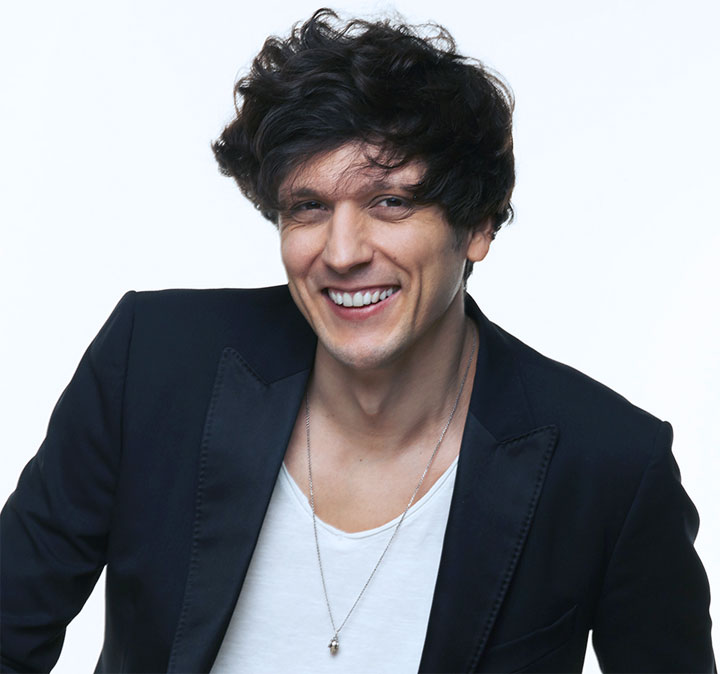 Albania was a communist country

Behind the iron curtain, Albania was not part of the Soviet Union, nor was Yugoslavia known by Tito, so it was in a sense an autonomous communist state in the second half of the 21st century.

In Albania there are, scattered throughout the territory, 170mila bunker

Albania holds a secret that has the form and name of 170mila bunkers built throughout the territory during the Cold War. These are thousands of concrete structures born of the mind and fear of the former communist dictator Enver Hoxha, who ruled the country from the 1944 to the 1985.

Hoxha felt surrounded and, prey to his paranoia, he feared that the foreign powers would soon invade the country. For this reason, every 4 citizen created a bunker, for a total of 170 thousand structures that still exist today.

Arriving in Albania can be seen everywhere: in the fields, on the beaches and in the streets. Many have been restructured and converted: some have become locals, others rent very extravagant houses, others still in animal shelters. 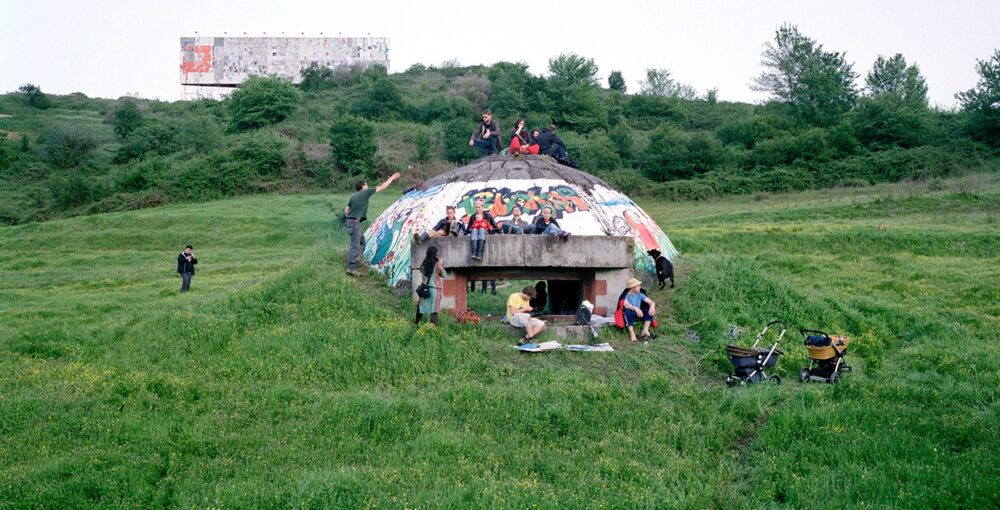 Indro Montanelli was a fan

The greatest Italian journalist of the twentieth century visited Albania in the 1939 when he was a war correspondent around Europe. From these articles that were published on "Corriere della Sera"A book is born" Albania, one and a thousand ". In the journalist's biography, there is another publication, "Vecchia, nuova Albania" ("Garzanti", Milan 1939), which cannot be found in any library nor in the Garzanti catalog. What's more read on . 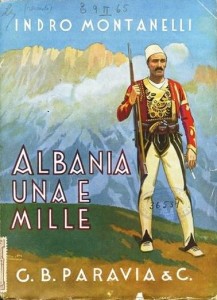 It has a lot of flowers

Although small, Albania has more than 3.250 plant species, which represent the 30% of all flora in Europe. The best places to see the colors of the country are its national parks, which are 15 in all. Llogara is the best for flora and fauna, while the Butrint, a UNESCO World Heritage Site, offers archaeological sites dating back to Roman times.

It is located on the banks of the Osum river and is built of white stone and crossed by very narrow paved paths. In February of the 2017 Berat was classified as one of the most beautiful places in Europe, according to a survey by the Japanese Tourist Association (JATA).

"Besa", something similar to belief, trust or faith

In the mountainous areas of Albania there is a code of laws ('Kanun') which establishes, since the fifteenth century, how a citizen's behavior should be (hospitality and honor are his two fundamental pillars). BBC in the 2016 I dedicate an article in the Travel section that you can read in Italian below the title "What can Albania teach us about hospitality? ”

There is a very strong tradition in the Balkan countries of distilling this spirit at home. In Albania it is usually accompanied with a meal called meze. 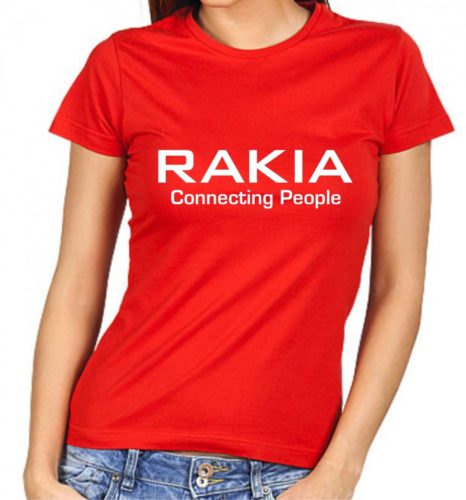 The most important day of the year is New Year's Eve

Even if you are a Muslim, a Christian or an atheist, Christmas / Barjam is not prepared for the way you do for the "Viti i Ri".