Albania, brought to light an ancient cemetery near Korçë

In a rich agricultural basin near the town of Korçë (Coriza), in the south-east of Albania, construction work on the pipeline is offering archaeologists some unique artifacts dating back to about 5000 years ago, like an ancient cemetery.

Excavations near the village of Turan - which ended on Friday after 18 months - brought to light one of the largest ancient cemeteries in Albania, with around 1.000 stratified burials, many of which are richly furnished.

Furthermore, under the lower layer of the cemetery, there are traces of a rare Neolithic settlement bordered by holes in the ground that supported the wooden structures of small huts.

More than twenty Neolithic sites have been found in Albania, dating back to between the seventh and third millennium BC and representing some of the first agricultural settlements in Europe. According to Iran Pojani, chief archaeologist of the excavations in Turan, the construction work of the pipeline offered the opportunity - and above all the financing - for excavations in the large inhabited area of ​​that era. 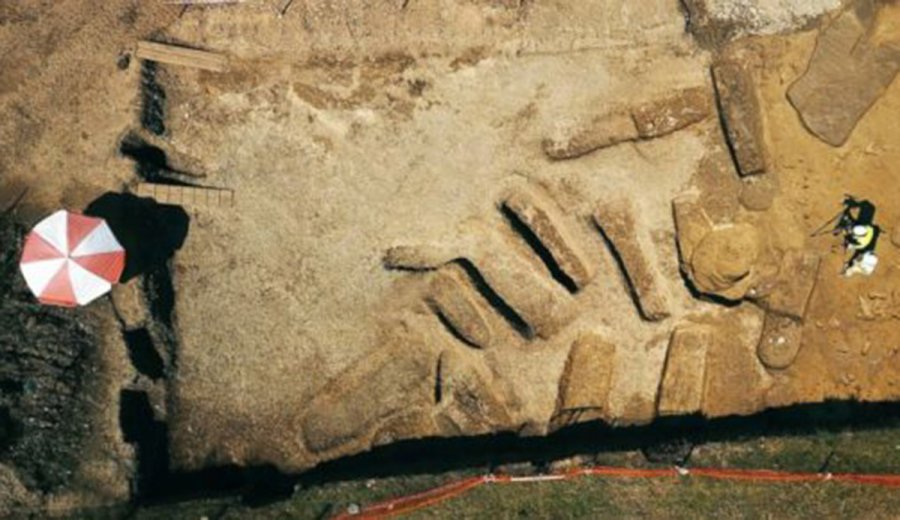 "It was the icing on the cake."- said Professor of History and Letters of the University of Tirana, Iran Pojani to the Associated Press.

Above the millennial huts, his team of 50 archaeologists - who excavated in a total area of ​​4000 square meters - found three cemeteries dating back to the Iron Age, Late Roman and Middle Ages respectively.

According to Pojani, it is easy to understand why people over the centuries have chosen to live there:

"Even today, it is a prosperous agricultural area."- said the professor. 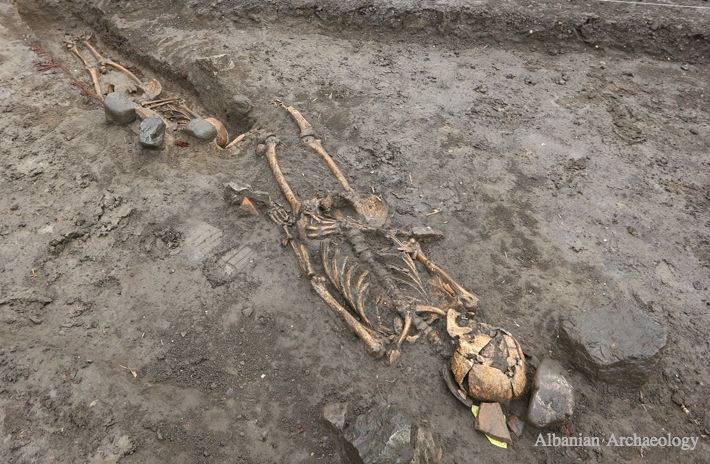 Excavations and the trans-Adriatic pipeline

Turan, located at 180 km south-east of the capital Tirana, is the most important of around 30 sites found during construction work on the trans-Adriatic pipeline, which will bring natural gas from Azerbaijan to southern Italy, through Turkey, Greece and Albania.

It will cross Albania for about 215 km, although experts say that the archaeological excavations are almost completely completed and that no relics are expected anymore.

"We will leave something more than a simple passage for gas. ”- said Arber Kadia, official of the cultural heritage of TAP.