"Liv it up", published the videoclip of the song of the world. The Albanian Era Istrefi absolute protagonist

Yesterday the video clip of the official song of the 2018 World Championships in Russia was published, which also features the Albanian singer Era Istrefi, which was given the refrain of the song

For the first time yesterday, the videoclip of the official song of the soccer world championships was published. The well-known Albanian singer, Era Istrefi, joined forces with those of Will Smith and Nicky Jam to create the new summer hit 2018.

"Live it Up" is a sure song to be successful in the upcoming summer, thanks to its rhythm, to the fact that it sponsors the biggest sport event most followed in the world and thanks to its protagonist 'actors'. The song was produced by the famous producer Diplo and is entirely in English; what catches your eye is that Era Istrefi sing the main part of the song, or the refrain.

The official song of the world cup is usually performed in the opening or closing ceremony. In the 2014 Jennifer Lopez and Pitbull performed their single 'We are one (Ole Ola)' in the closing ceremony, while in the 2010 World Cup in South Africa Shakira inaugurated the competition with its single 'Waka Waka'.

Born in Kosovo, in the capital Prishtina, from journalist Nezir Istrefi and singer Suzana Tahirsylaj, Era Istrefi is the sister of the famous singer Nora Istrefi. It is an Albanian town from the 2016. 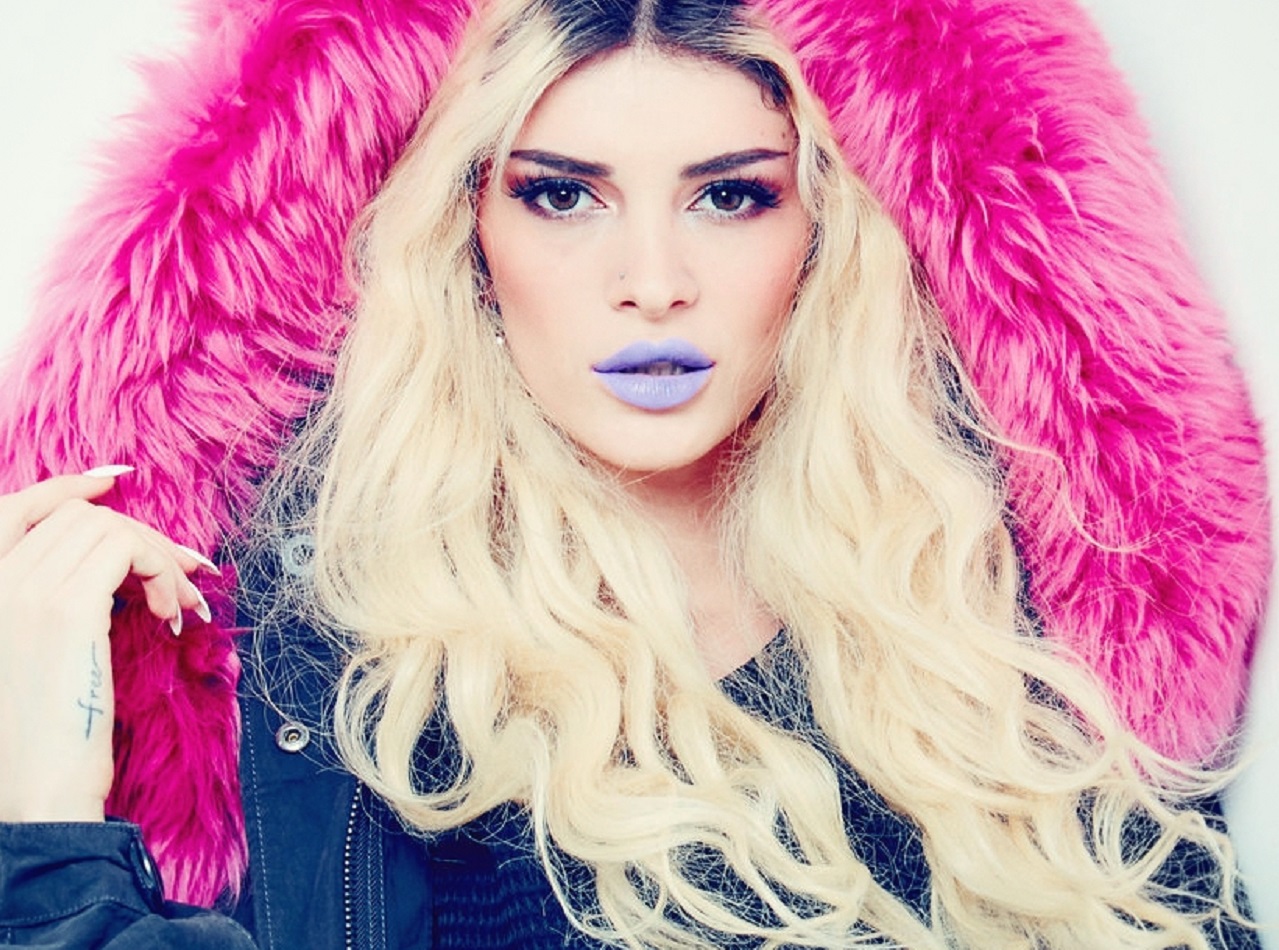 The singer released her debut single 'Mani per money' in the 2013: her style features urban sounds and Albanian texts with scattered English phrases. In the 2014 she was nominated at the VideoFest Awards in four categories, winning three; best emerging artist, best performance and best styling.

In December 2015, instead, 'Bon Bon' was released, the single that has climbed all the charts in Europe and in the world and that has launched Era Istrefi in the international market. Thanks to the song, in fact, the Kosovar singer got over a billion views on YouTube and won gold records in Canada, Germany, Italy and the Netherlands. In addition to the original Albanian version, the song was also published in an English version for the American market.

Thanks to the success of 'Bon Bon' the singer won a contract with the record labels 'Sony Music' and 'Ultra Records' in the 2016.

Champions League qualifications, the feat is not partizani

The TAS confirms the UEFA verdict: the Albanian team Skënderbeu excluded for 10 years