With the song "You have not done anything to me" the Albanian-born singer-songwriter and composer, Ermal Meta will participate in the 68 ° edition of the Sanremo festival.

On the theater scene Ariston will be in competition with the big names of Italian music. The singer himself on social networks wrote: "A new journey begins, it will be very beautiful". The song he will present in Sanremo "You didn't do anything to me" will be a duo with Fabrizio Moro.

This single deals with the theme of terrorism, a very current issue in the times in which we live. Albanian singer-songwriter Ermal Meta declares that this is a "human rebellion against the fear of terrorist attacks".

"You have not done anything to me" is a kind of hymn that spurs you to react, not to give it to those who sow terror: "Sometimes - adds Ermal Meta - we have to face precisely the things that you most fear to be able to defeat them or anyway to leave them behind. This song wants to be a sort of invitation to let go of any kind of fear because time absorbs everything. The important thing is not to stop one's desire to live because despite everything this planet is really beautiful ”.

Teaser of the video for "You didn't do anything to me"

The images show scenes of war seen (unfortunately) too many times in the news services: buildings bombarded by bombings, rockets that rise in flight in the sky ready to hit the target, soldiers who move trying to avoid the blows of the enemies and the close-up of a very tender little girl, covered in rubble with her hands folded in prayer.

The 2017 was a year full of successes for the Italian-Albanian artist after the third place at the Sanremo and the critics prize Mia Martini. The album "Forbidden to Die" includes the songs "Girl Paradise", "Voodoo Love" and "Little Soul".

A few weeks ago Ermal Meta was honored by the MTV Europe Music Awards. 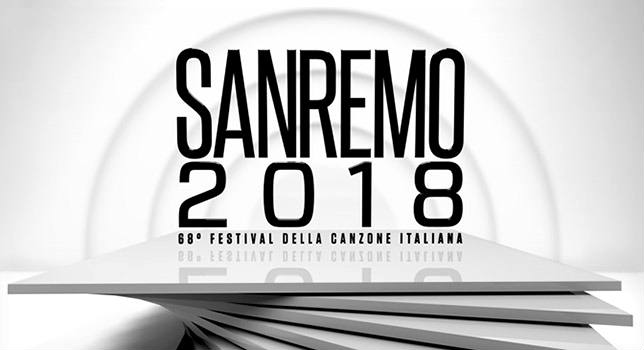 Of all the artists competing, it is precisely the unpublished duo Ermal-Moro the favorite for winning the XNUMxesima edition of Sanremo. THE bookmarker have made it known that these two artists are more likely to win the Festival.

Thanks to that dream that never existed

The problem is not Alketa, it is Sanremo

Praise to normality, the new single by Renga and Meta

Ermal Meta, the great heart of an artist

Ermal Meta, theater tour: this evening in concert at the Palazzo dei Congressi

Sanremo - did a foreigner win?