The 23 ° edition of Moda Movie, the show dedicated to fashion and cinema that has seen many great names in high fashion and Italian cinema, has ended in Cosenza.

Arbër Agalliu, who won the special jury prize for telling the arbëresh communities, not only of Calabria, but of all of southern Italy, was among the winners of the film festival in Cosenza. . 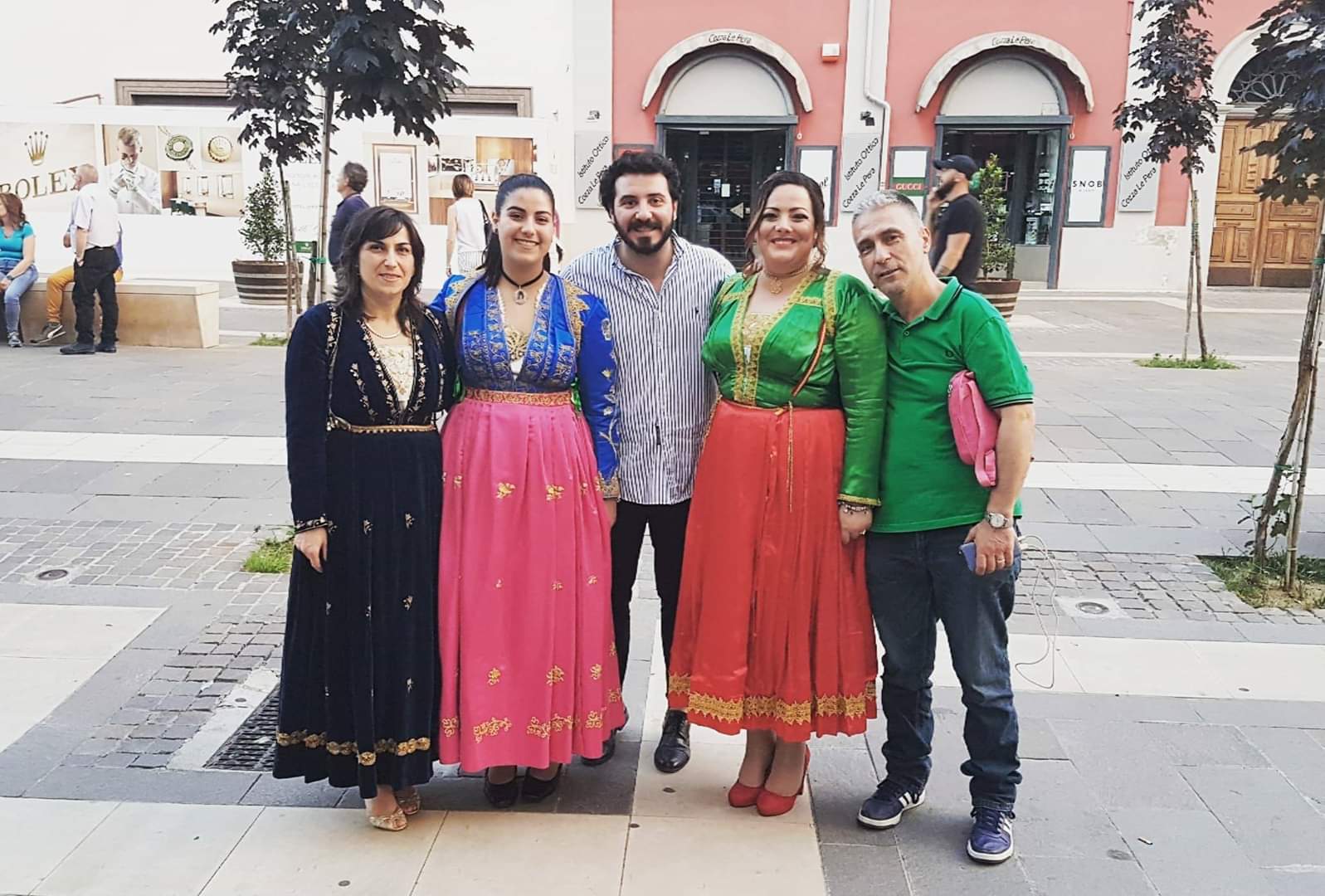 We reached Arbër by phone and that's what he told us:

"I'm really happy with this award, it's everyone's prize, not just mine. It is the prize of all the arbëreshs that give me the opportunity to tell their personal stories and their history as a linguistic minority, it is the prize of all the staff of AlbaniaNews that has always supported me in what I do, is everyone's prize friends who from Italy, Albania and from all over the globe support and share stories that the public. The first step and the first photo of the award I wanted to make to Shën Sofi (Santa Sofia d'Epiro), a small arbëresh village in the province of Cosenza, let's say I wanted to bring the award home, in Arbëria.

The jury awarded my work, which unlike others consisted of a collage of four videos, three published and one unpublished, entitled "Arbëria Viva". I wanted to name it this way because often speaking of the arbëreshe communities we affirm the fact that they are dying, less and less young people speak the arbërishte and populate these remote areas, but at the same time the videos of my collage have a common thread that is the music, the music by Angela Dell'Aquila by Chieuti, the music of the young boys from The Daggs by Piana degli Albanesi, the music by Anna Stratigò from Lungro, in short, the music that has kept a culture alive for a long time now.

I also thank the organizers of the event, Loredana Celiberto who takes care of the cinema part, the creator of this event Sante Orrico, who with their commitment and in their small way have turned the spotlight on the arbëreshe communities ... here would be more such initiatives.

It would be interesting to also involve Albania in these initiatives and to make the Albanian citizens aware of a part of ancient Albania that has survived for centuries in southern Italy, this can be done by involving the institutions and communicating in the best way the activities that are carried out in these small realities that need our support extremely.

I also took advantage of this visit to Cosenza not only to participate in the Moda Movie event and award ceremony, but also to shoot new interviews, to discover and tell the public about new arbëreshe realities, because that's the way it works, making a network together." 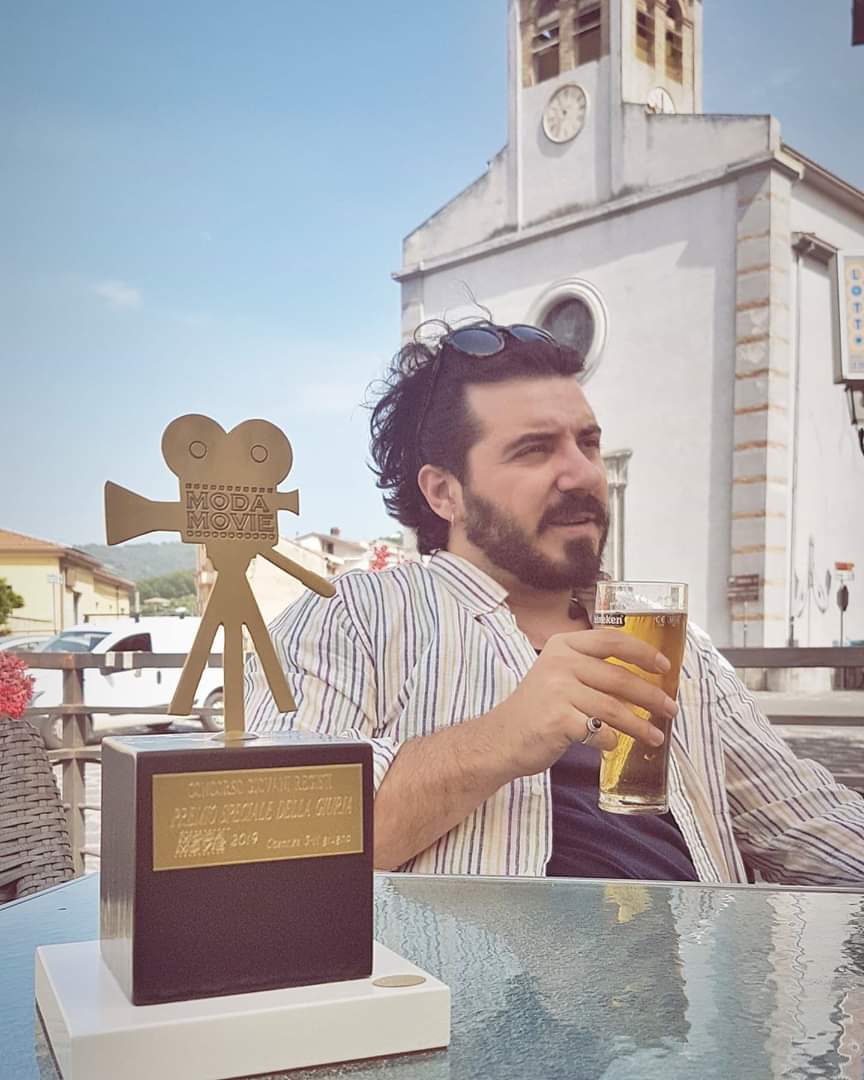 Lumturi, the group The Daggs makes us discover arbëreshe happiness in his first video clip

Cosenza: Plataci, the village of murals on the arbëresh world

Peppa Marriti Band, 25 Gërsheta: a tribute to the folk music of Albania

Paolo Cozzolino, the arbëresh painter who interprets the Albanian spirit